The tradition-rich programs have combined for 1,763 victories, with the Fighting Irish second in wins with 882 behind Michigan, one win ahead of the Longhorns. But the team’s enter the season opener on slightly different trajectories.

Notre Dame, returning the core of last season’s solid 8-5 team, has a solid mix of veterans and talented youngsters and is among perhaps 12 or so teams with legitimate national playoff aspirations.

Texas enters its second season under coach Charlie Strong after a 6-7 debut that seemingly saw players being suspended or removed from the program on a weekly basis.

While the Irish are thinking playoffs, the Longhorns can only realistically be thinking improvement. And with the heart of last season’s stingy defense off to the NFL or out of eligibility, it could be wishful thinking that the Longhorns will not suffer their second straight losing season. Twenty-three freshmen or redshirt freshmen are listed on the Longhorns’ depth chart, with four or five true freshmen slated to start at Notre Dame Stadium.

On top of that, Irish sophomore Malik Zaire is the type of physical running quarterback who has given the Longhorns fits in recent seasons. Zaire rushed for 96 yards on 22 carries in his first career start, a 31-28 victory over Louisiana State in the Music City Bowl in December.

“Yeah, it’s a totally different Malik Zaire,” Irish coach Brian Kelly said. “We knew that he was a young man that had the ability to do some things in the run game.”

Look for Zaire to come up big in the run game against the rebuilding Longhorns. Go with the Irish and lay the 9½ points.

Four more plays for the weekend:

* Old Dominion (-4½) over EASTERN MICHIGAN — Upon his arrival, second-year Eastern Michigan coach Chris Creighton nicknamed the Eagles’ home field, Rynearson Stadium, “The Factory.” Unfortunately for Eastern Michigan backers, wins are being produced at an extremely low rate these days in Ypsilanti, as the Eagles have won two or fewer games in five of the past six seasons.

Eastern Michigan lost its top player, all-conference defensive tackle Pat O’Connor, in the preseason and is 11-21 ATS as a home underdog in the past nine years.

* Wisconsin-Alabama (Under 49) — With Alabama’s starting quarterback officially listed as undecided, and Wisconsin’s job going to Joel Stave largely by default, neither team boasts a playmaker at the game’s most critical position.

Both squads have some new faces in the all-important offensive line, and only one receiver on both squads, Wisconsin’s Alex Erickson (55 catches for 772 yards), had more than 17 catches last season. Pace of play also figures to be old school, as both teams still cling to the ways of the past, leaning heavily on the power running game.

The Thundering Herd’s cupboard is certainly far from bare, but only five starters return on both sides of the ball, with one of the newcomers being Cato’s successor under center, James Madison transfer Michael Birdsong.

Now in his third season, Purdue coach Darrell Hazell appears to be slowly putting the pieces in place for the Boilermakers to rise a notch or two in the Big Ten pecking order.

* VIRGINIA TECH (+14) over Ohio State — Just eight months removed from last season’s improbable national title run, Ohio State is an overwhelming pick to repeat. Unfortunately for the Buckeyes, there is nowhere to go but down, so the value may lie in looking at backing some of their top opponents.

While unquestionably limited offensively, Virginia Tech has one of the nation’s top defenses, with multiple-year starters manning most positions.

Ohio State also will be without a handful of key players, including All-America defensive end Joey Bosa, because of suspensions. Playing at night in one of the most anticipated games in Scott Stadium history, the formula appears just right for things to get a little dicey for the Buckeyes. 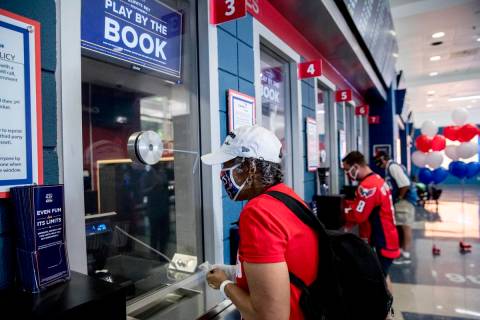 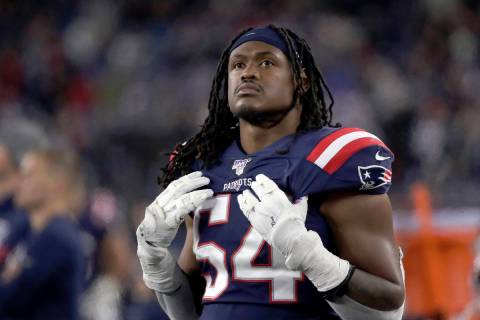 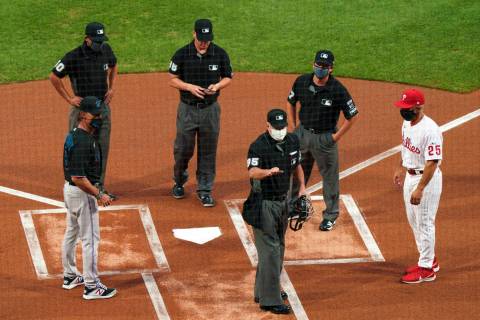 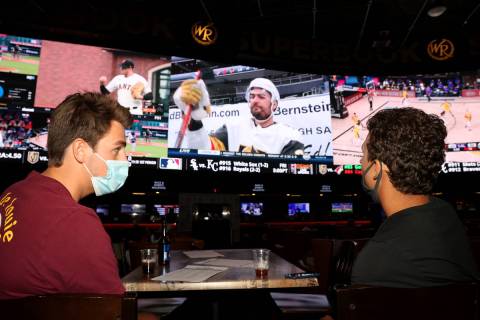 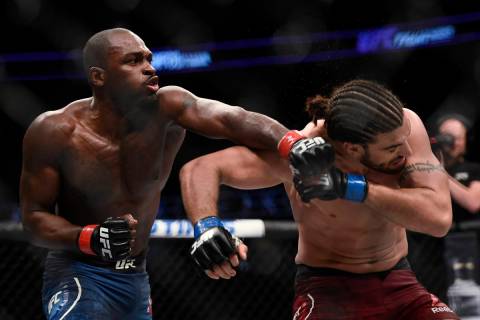 Favorites have been on a tear in UFC events, but handicapper Lou Finocchiaro is staying the course with three underdog plays for Saturday. 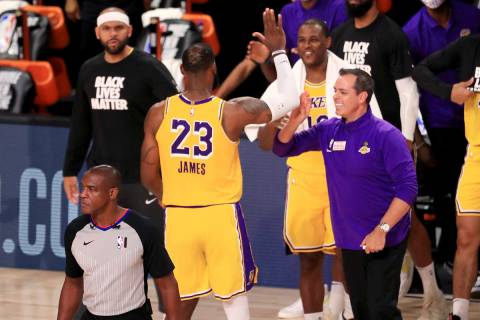 The Los Angeles Clippers didn’t beat the Los Angeles Lakers, but they covered as 4-point underdogs in the league’s return to action.