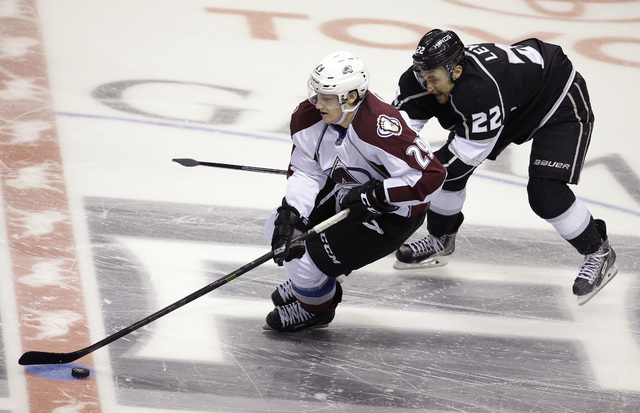 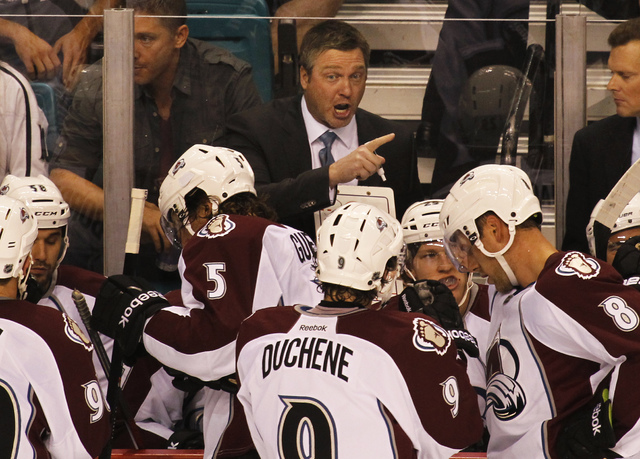 Tickets for the first-ever hockey games at T-Mobile Arena will go on sale at 10 a.m. June 24.

The Los Angeles Kings will face the Dallas Stars on Friday, Oct. 7, and the Colorado Avalanche on Saturday, Oct. 8, in pair of NHL preseason games.

It is the first change of venue since the Frozen Fury series began in 1997. The Kings have played their annual Las Vegas preseason game at the MGM Grand Garden. The games also mark the first major pro team sporting events at T-Mobile Arena, which opened in early April.

Ticket prices begin at $36 and will be available through AXS.com or the T-Mobile Arena box office. The public sale on the 24th is for purchasing both games as a combined package. Group tickets of 15 or more can be purchased at a discount through the Kings by calling 888-KINGS-LA.

There will be a special pre-sale for Kings season-ticket holders. More information is available at LAKings.com/frozenfury.