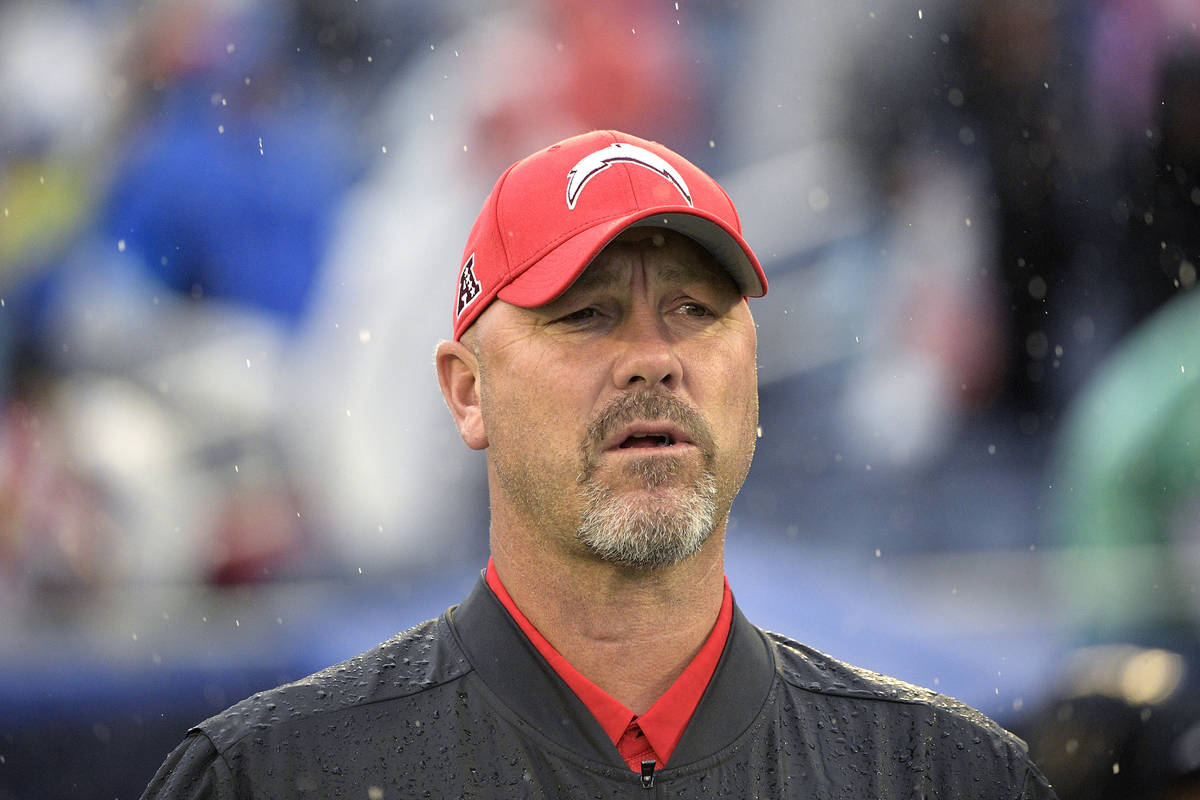 Free agency opens in two weeks, and the draft follows just one month later. Needless to say, Raiders fans have plenty of questions and concerns as the start of the new league year approaches.

Among them, what needs to be prioritized and whether holes should be filled in free agency, the draft or both.

Here is a sampling of the questions that arrived in this week’s mailbag:

Kenny Nauta (@_kennynauta): The defense was obviously bad, but do you think we will see a big improvement under Gus Bradley? I feel like we have some decent pieces, but the coaching has been terrible.

(VINCENT BONSIGNORE):Well, clearly that is the hope. The Raiders have invested big-time draft and free agency capital on defense and unfortunately have not reaped the rewards. However, there is confidence that the draft picks and free-agent pickups have bright futures. The feeling is they just need to be coached better. Bradley not only brings a proven system but a track record of development and utilizing players in a way that accentuates their strengths. That will be critical for a Raiders defense that has talent that hasn’t necessarily been utilized correctly.

Adam Sharpe (@therealpharmG): What do you see as our biggest needs? Who do you think would be the answer to fill those needs?

VB: Defensive line and free safety needs are glaring. The Raiders need a veteran leader and quarterback on the back end of the defense, someone that will lead a young secondary while also holding down a position that is key in Bradley’s defense. But it also is imperative they create pass-rush pressure with their front four while also improving against the run. The good news is a deep free agent and draft class offers hope those positions can be filled.

Itz Junior (@ItzJunior_07): Who should the Raiders target first in free agency and then the draft?

VB: First and foremost, free safety. John Johnson, a pending free agent from the Rams, makes a ton of sense. He is smart, versatile and provides excellent pass coverage and run support. He would become the immediate leader of the Raiders’ secondary. It is imperative that position gets filled.

John Richardson (@JohnIsaac55): Any chance the Raiders trade back in the draft to plug more holes?

VB: Absolutely. And perhaps even trading that first pick for a veteran. Look at the draft-pick trades the Bills made to bring in a veteran wide receiver and the Colts made to add a defensive tackle last year, and the immediate dividends those trades paid. Also, by trading back and picking up additional assets, the Raiders would put themselves in a much better position to fill the various holes they have, specifically on defense.