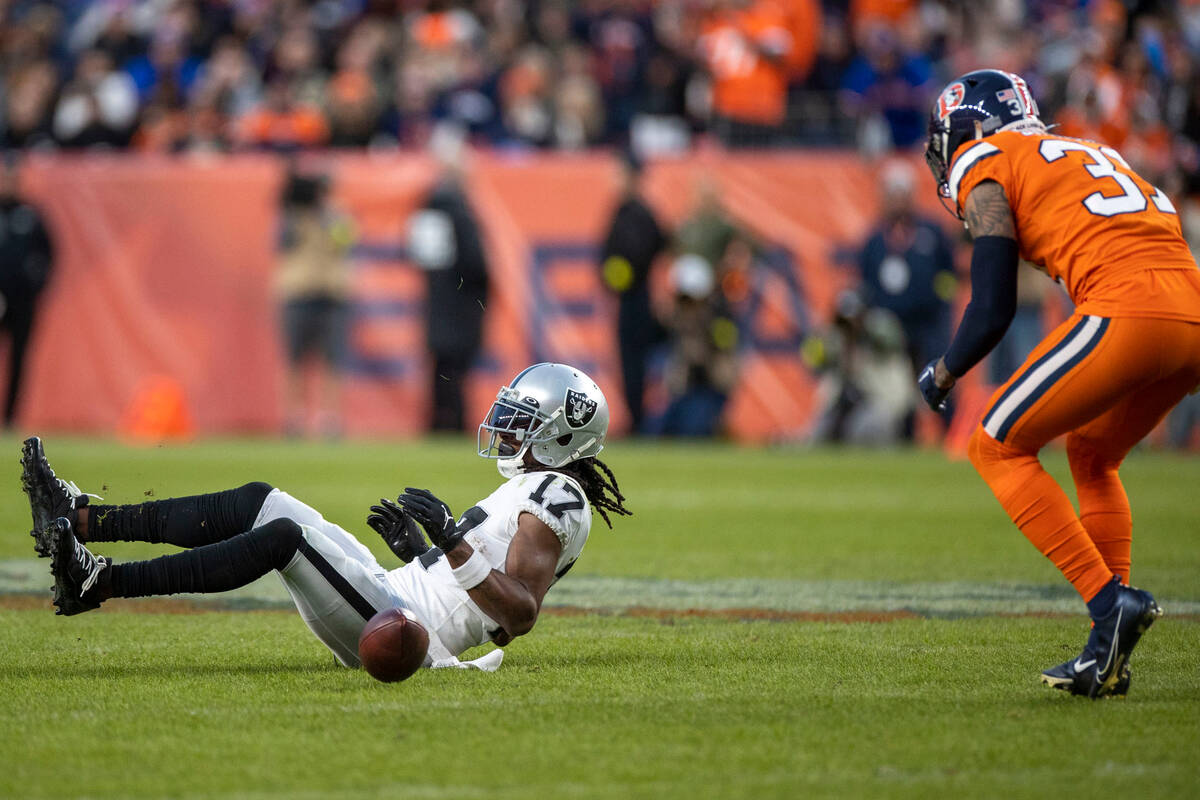 The NFL has fined Raiders wide receiver Davante Adams for abusive language toward an official during last week’s win over the Denver Broncos.

Adams was docked $29,785 for the infraction — which was called on the field as unsportsmanlike conduct — in which he angrily argued that Broncos defensive back Justin Simmons was guilty of an illegal hit on a pass reception.

Interestingly, Simmons was retroactively fined $15,914 for what the NFL deemed unnecessary roughness on the play.