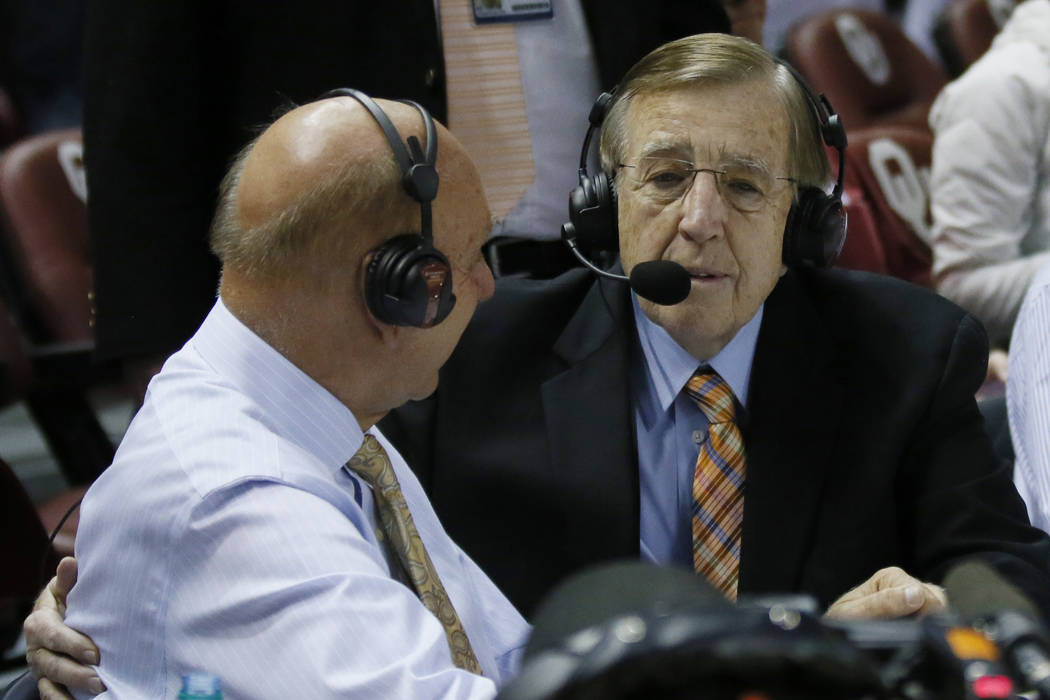 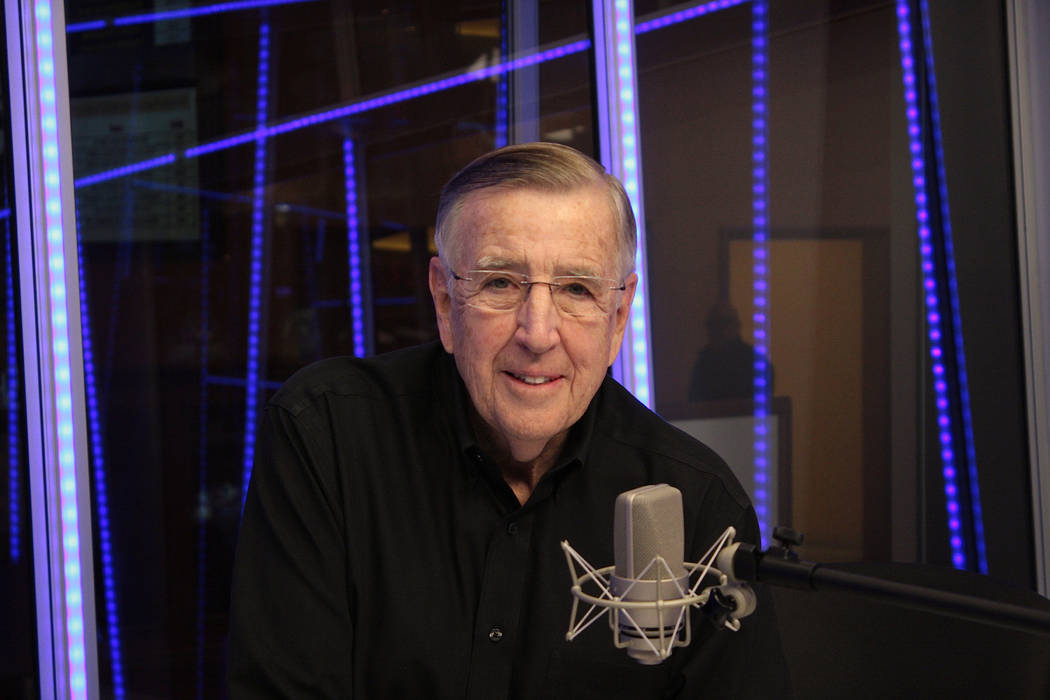 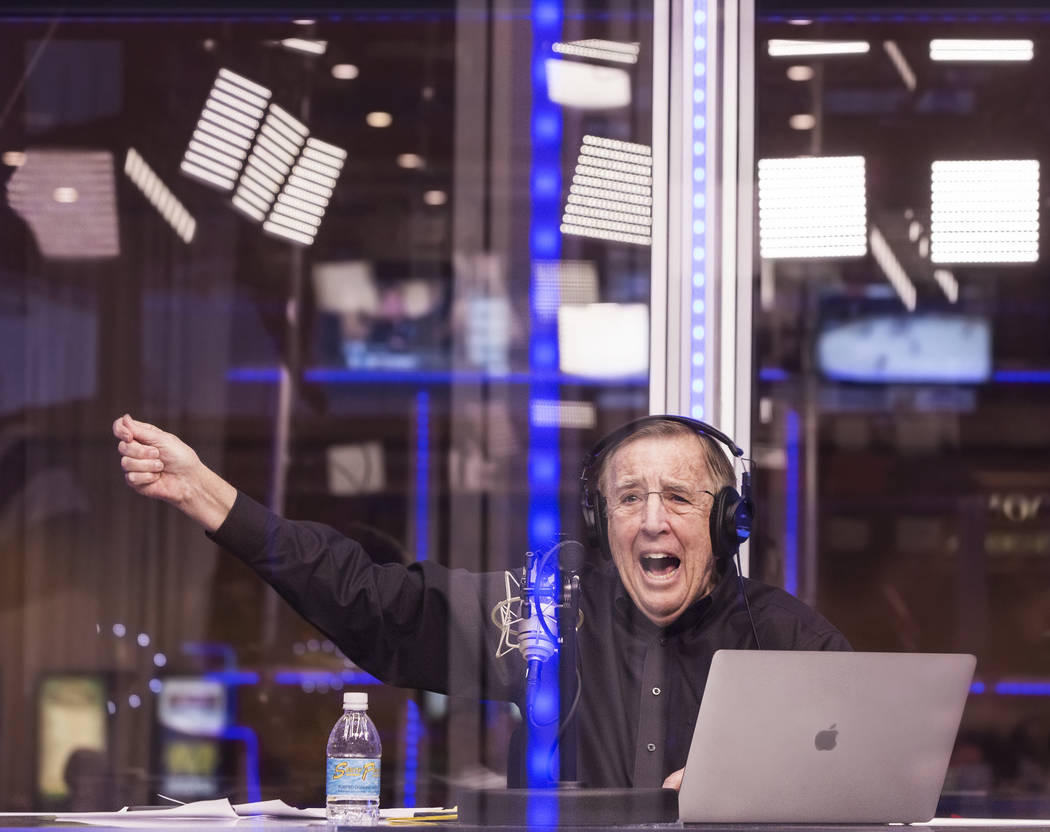 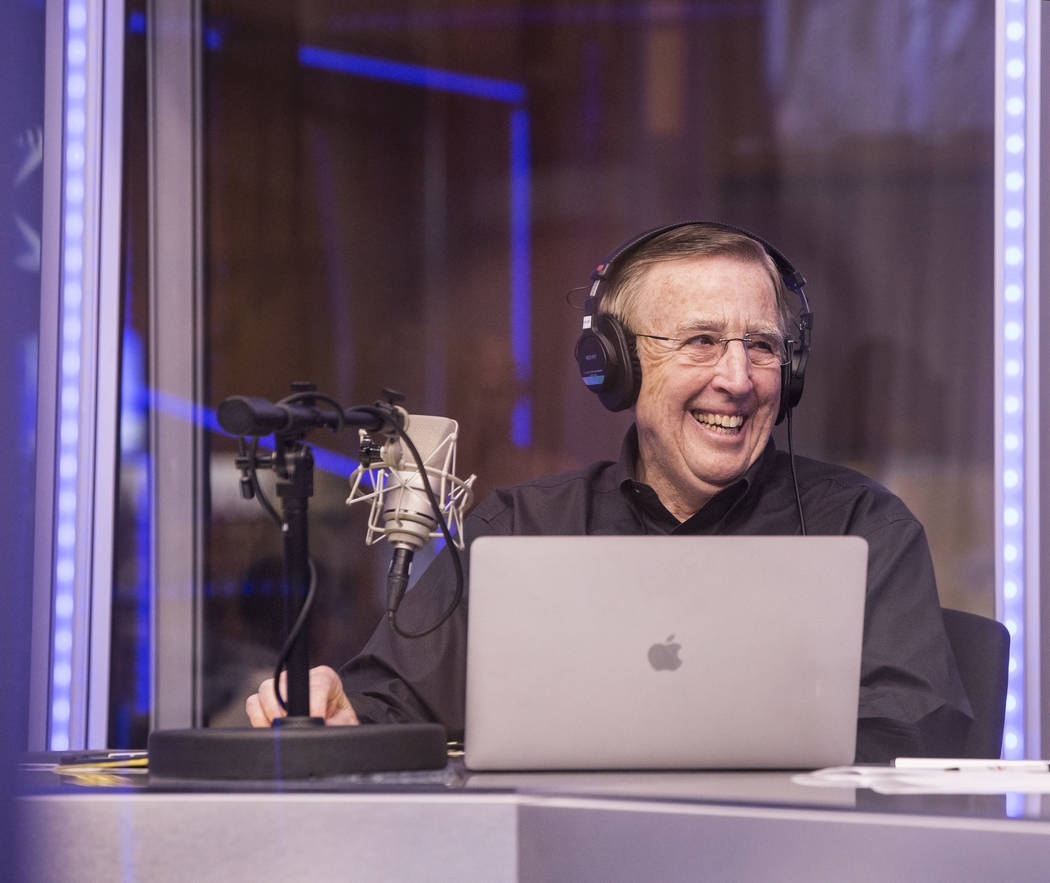 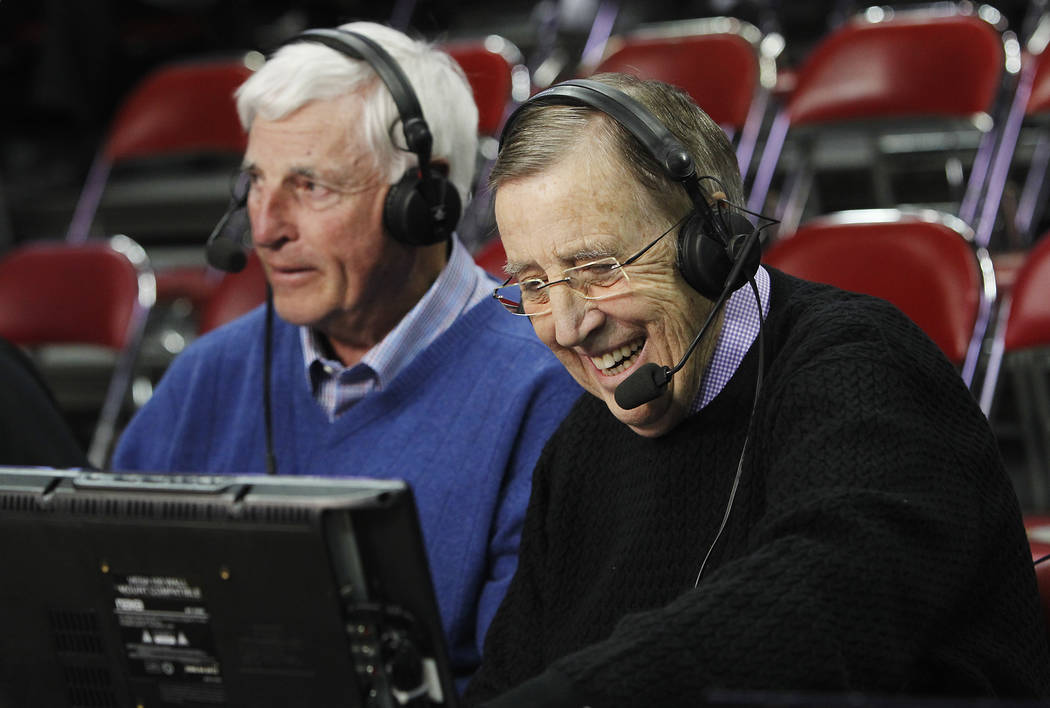 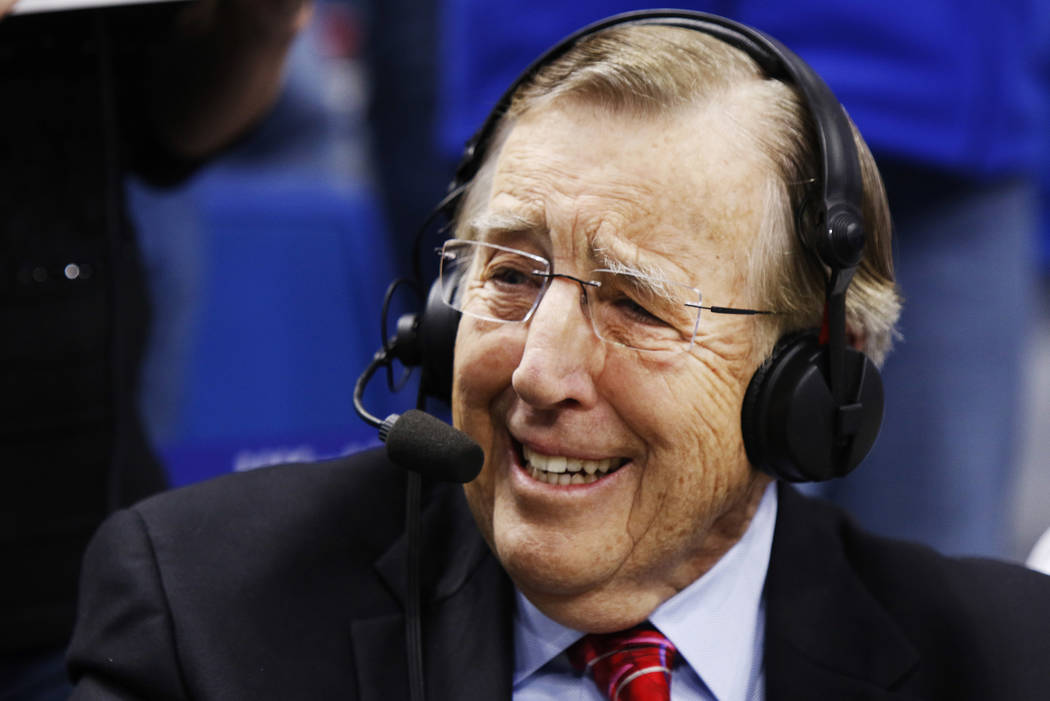 The phrase is believed to have originated in 1939, when Henry V. Porter used it to describe the Illinois state high school basketball tournament.

“A little March madness may complement and contribute to sanity and help keep society on an even keel,” Porter wrote in “Illinois High School Athlete” magazine.

Musburger is credited with associating the term with the NCAA Tournament.

“It began in Chicago when I was doing the local sports on the CBS affiliate,” he said. “The big high school event in the state of Illinois was the basketball tournament, and there was this car dealer who would run ads during this time — ‘It’s March madness.’

“He was referring, of course, to a sales event on some of his cars, but he was tying it in with the state high school tournament. So I began to use March Madness referring to the high school event. That was in the mid-70s.

“When CBS took the NCAA Tournament away from NBC in the early ’80s, I was the host for the initial tournament, and we put a bracket up in the studio. The phrase March Madness had stuck with me from the ads. When we’d have an upset, I’d say, ‘It’s madness, folks. This is March Madness.’ That’s how it came to be. I started to use it, and it just kind of stuck.”

Coincidentally, the year Porter first coined the phrase also was the first year of the NCAA Tournament and of Musburger’s life.

“I was born in 1939, and that tournament was at Northwestern, where I later went to school,” Musburger said. “So March has been following me around.”

Oregon, which went by the Webfoots in 1939, beat Ohio State for the inaugural NCAA title. Eighty years later, Oregon is the only double-digit seed left in the Sweet 16.

“Oregon coach Dana Altman is a genius,” said Krackomberger (@BillKrackman). “They will try to speed Virginia up to get them off their game. It should be a close game.”

Marshall, editor of The Gold Sheet, said no point guard in the country is better prepared to deal with Virginia’s pack-line defense than Oregon’s Payton Pritchard, who has led the Ducks to 10 consecutive wins and covers.

“Fundamental matchups shape up well for the Ducks, whose collection of 6-8 and 6-9 jumpers on the front line have effectively closed off the paint to opponents,” Marshall said. “That spells potential trouble for Virginia, which might have to rely more than it would like upon some recently rickety outside shooting.”

Handicappers Paul Stone, Hank Goldberg and Dana Lane like the Seminoles. Stone leads the Review-Journal Madness Challenge after going 8-3-1 ATS in the first round.

“Florida State is the more battle-tested team here from playing in the ACC,” Stone said. “I really like this Gonzaga team. They can win it all. But getting 7½ points is too juicy to pass up.”

The Seminoles beat the Bulldogs in last year’s Sweet 16 and are 16-2 in their past 18 games, with losses to Duke and North Carolina.

Florida State is 5-2 ATS with four outright wins in its past seven games as an underdog and is 4-1-1 ATS in its past six NCAA Tournament games.

“My power ratings show Purdue two points higher, so getting a small plus is a bonus,” Fitz said.

Handicapper Kelly Stewart likes the Red Raiders, who are consensus 2-point underdogs. Wiseguys took Texas Tech at the Westgate sportsbook, where the line has dipped to 1½.

“With the public bias based on how well the Big Ten has done in the tournament, the line is at least a point or two higher on Texas Tech,” Stewart said. “I think Texas Tech is going to win the game. I’m going to catch two points with a better defense.”

The Westgate and Caesars Entertainment each took sharp action on Virginia. Caesars also took a sharp play on North Carolina-Auburn over 160½.