Lawsuits in the aftermath of the Route 91 Harvest festival shootings.
Most Route 91 victims have received share of $800M settlement 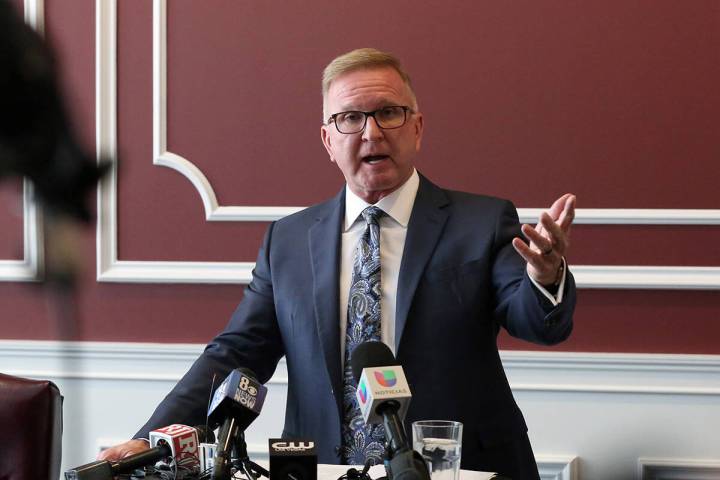 As the fourth anniversary of the deadly shooting on the Las Vegas Strip approaches, most of the victims have received a settlement from MGM Resorts. 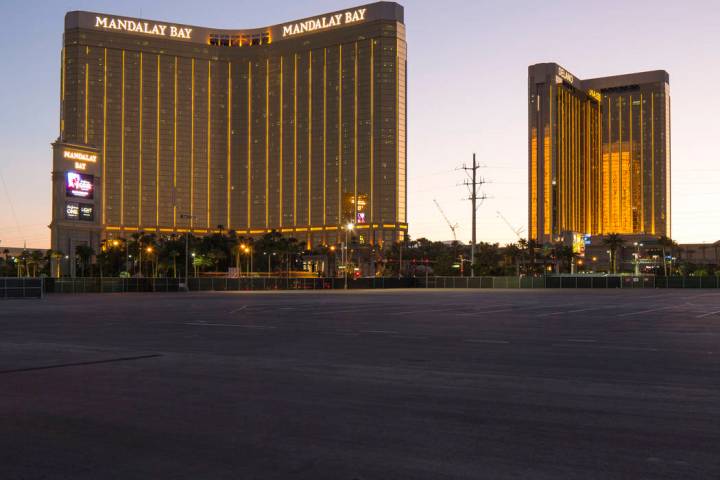 MGM Resorts International and thousands of Las Vegas shooting victims have asked a federal judge to pause their litigation while they attempt to settle out of court. 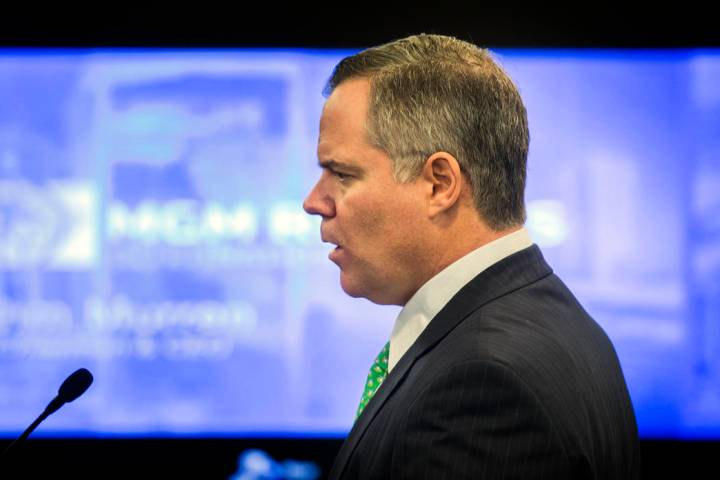 MGM CEO apologizes to employees for not communicating about Oct. 1 lawsuits
By Rachel Crosby / RJ

After the company that owns Mandalay Bay sued more than a thousand Las Vegas mass shooting victims, its CEO is apologizing to employees — for not communicating better. 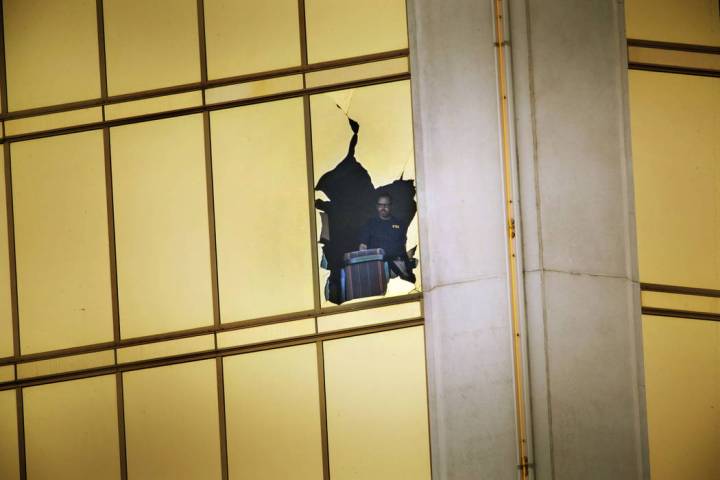 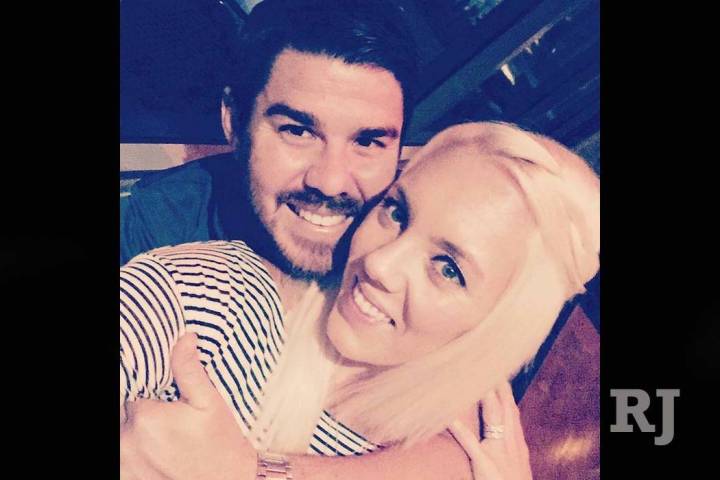 The family of a woman killed in the Route 91 Harvest festival massacre is asking for $45 million from the estate of gunman Stephen Paddock, and a Las Vegas judge could decide this week how his assets are managed. 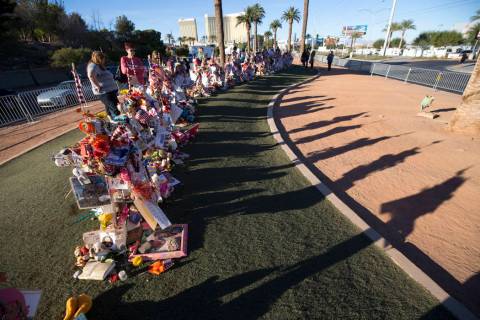 More than 450 victims of the Oct. 1 massacre in Las Vegas have filed a lawsuit in California against MGM Resorts International and other defendants, including the gunman’s estate. 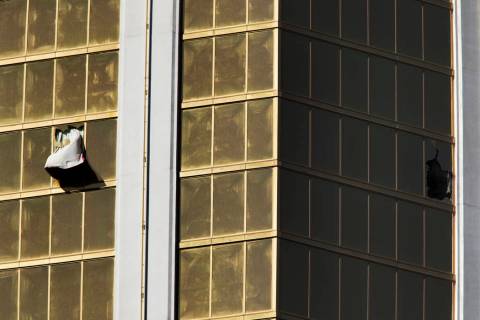 Just days after the Oct. 1 Strip massacre, a Nevada Supreme Court panel issued a decision that could sharpen questions about the adequacy of security at Mandalay Bay and increase its liability. 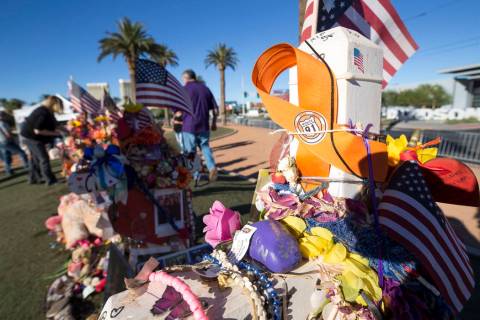 According to complaints filed Wednesday in Clark County District Court, 14 more people are seeking damages from the Oct. 1 mass shooting in Las Vegas. 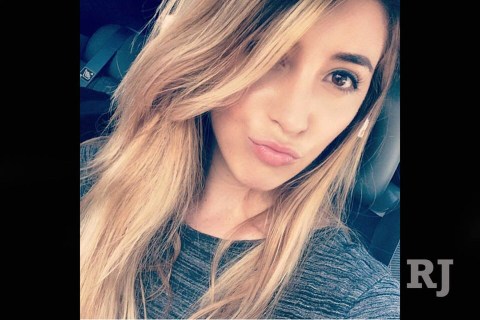 The horrific final moments of a 28-year-old woman’s life at the Route 91 Harvest festival are detailed in a lawsuit filed Tuesday in Los Angeles. 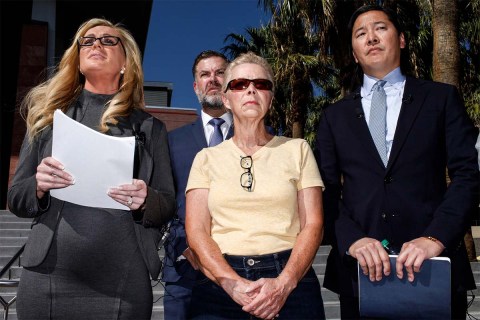 Lawyers for a California woman who was shot and critically wounded during the Route 91 Harvest music festival filed a lawsuit Friday against MGM Resorts International, the concert host and a bump stock maker. 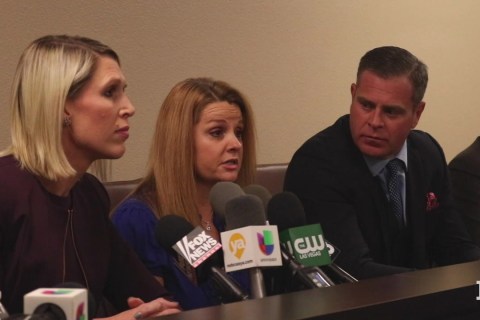 A 21-year-old woman who was among the nearly 500 people injured in a mass shooting at the Route 91 Harvest festival has filed a lawsuit against MGM Resorts International. 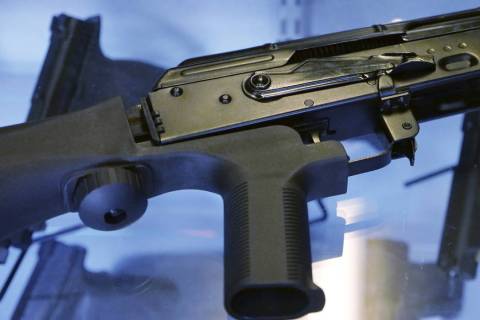 A Las Vegas law firm has filed a class-action lawsuit against a bump stock manufacturer on behalf of the victims of the Harvest 91 country music festival. 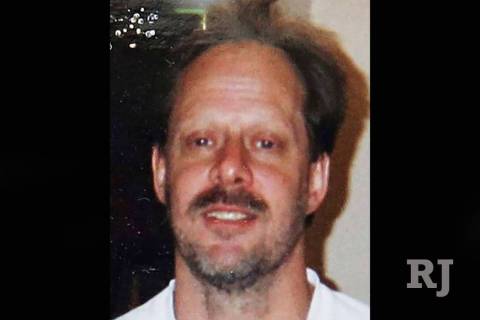 Family lawyers for one of the victims who died in the shooting massacre outside Mandalay Bay filed court papers seeking to freeze the assets of the late shooter, Stephen Paddock.