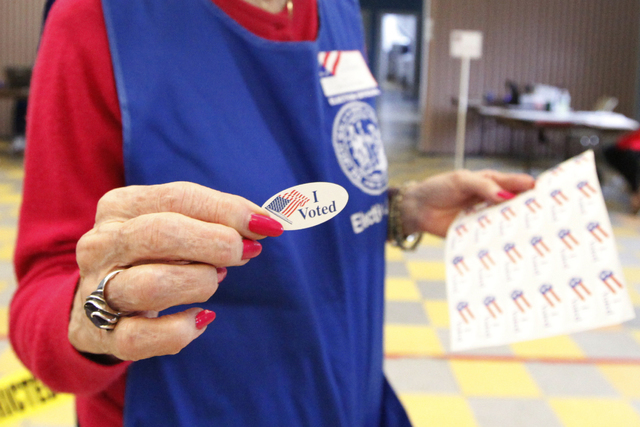 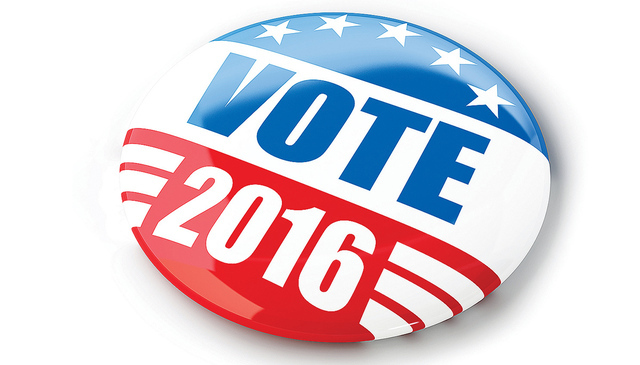 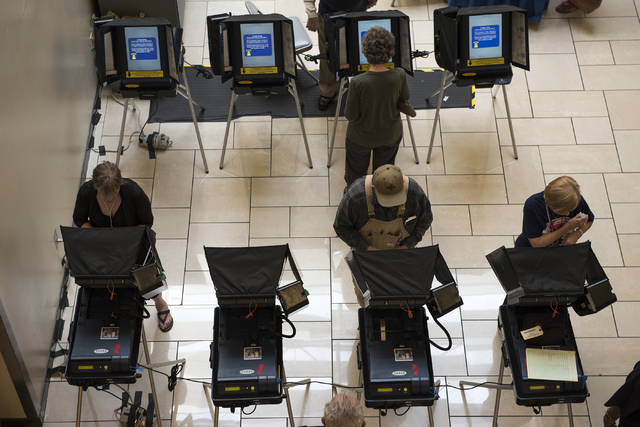 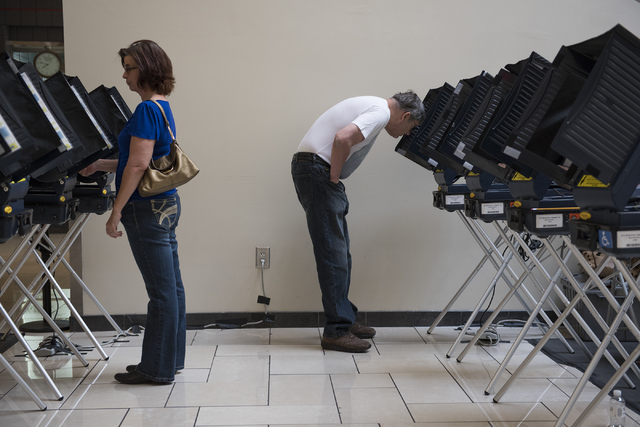 Voter turnout has jumped by nearly 30 percent through the first nine days of early voting in Clark County compared with early voting in 2014 primaries, according to numbers from the secretary of state’s office.

During the 2014 primary, about 4,000 more Republicans than Democrats voted during the entire two-week early voter period. But through the first nine days of early voting this year, Democratic turnout has exceeded GOP participation by about 5,000 voters.