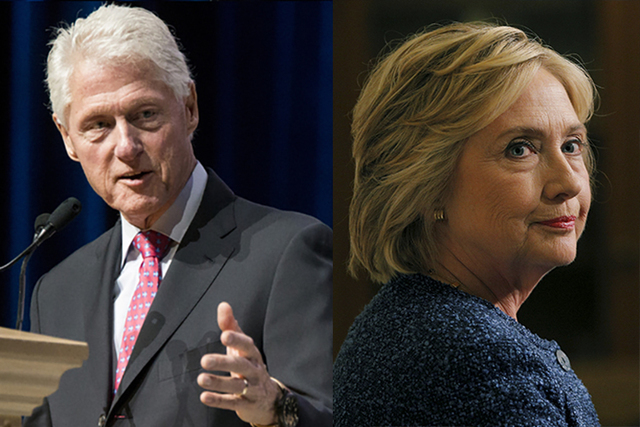 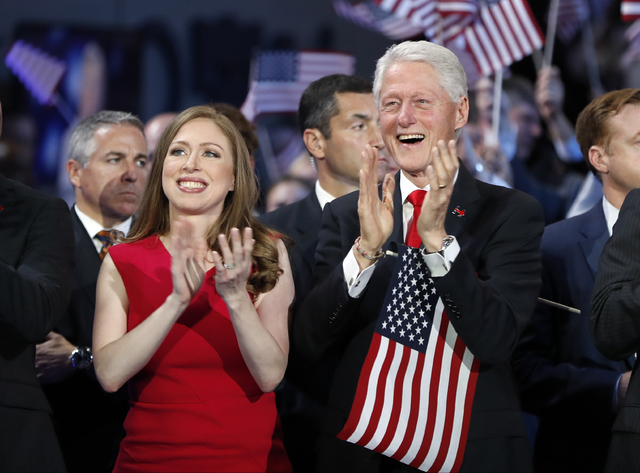 NEW YORK — The Bill, Hillary & Chelsea Clinton Foundation would spin off its flagship health project into a “completely independent” charity if Hillary Clinton were to win thepresidency in November, the charity announced on Wednesday.

The Clinton Health Access Initiative, which has focused on reducing the cost of HIV medicine in sub-Saharan Africa, currently accounts for about two thirds of the foundation’s annual income and expenses, according to disclosures online.

The promise to carve it out of the foundation aims to quash concerns that donors might try to seek special access in a Clinton White House.

Bill and Chelsea Clinton, Hillary Clinton’s husband and daughter, would step down from the health project’s board and the project would no longer use the Clinton name and instead would go by its acronym, CHAI, if the family returned to the White House next year, the announcement said.

Clinton has defended her family’s philanthropic organizations against accusations by Donald Trump, her Republican rival, and others that wealthy donors, abroad and at home, might expect favorable treatment from the U.S. government. She has said no donor ever received inappropriate favors, but her staff have said she recognizes reorganization would be necessary to avoid any appearance of conflicts of interests.

The inquiry followed reports by The Washington Post regarding Trump’s Foundation and his contributions to the charity. He has refused to release his tax returns, which would show charitable giving.

Long-time Clinton associates Bruce Lindsey, Ira Magaziner and Maggie Williams would also step down from CHAI’s board, and the remaining board members would replace all five in consultation with global health experts, the charity said.

Magaziner, who has been friends with Bill Clinton since they were students at Oxford University, would remain as the project’s chief executive. The board would draft a “succession plan” by the end of the year, the announcement said.

“If Secretary Clinton is elected president, the changes outlined here will be implemented and CHAI would become an organization completely independent of the Clinton Foundation,” the statement said.

Bill Clinton set up the foundation as he prepared to leave the White House in 2001. Hillary Clinton joined its board after leaving the U.S. State Department in 2013 but stepped down last year to seek the presidency.

The foundation announced last month that it would no longer accept donations from foreigners or corporations for its other work besides CHAI, and said it would close overseas fundraising arms in Sweden and the United Kingdom.