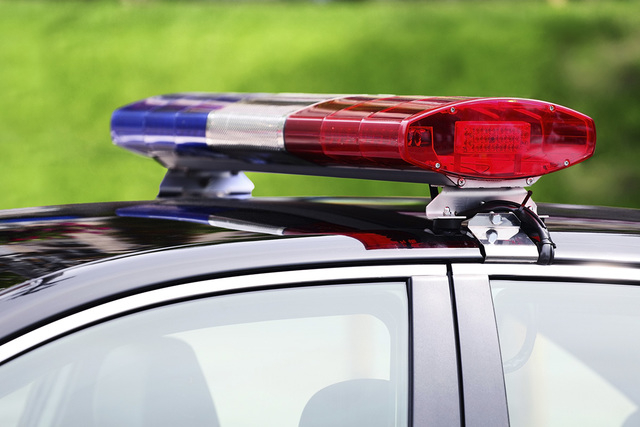 LARAMIE, Wyo. — Authorities in Wyoming are pressing felony charges against a man and a woman alleging they kept a 7-year-old child in an outdoor cage.

The Laramie Boomerang reports that the child’s mother and the man face one count each of child abuse and three counts each of felonious restraint.

The pair were arrested July 24 after Albany County Sheriff’s Office deputies responded to a tip that the child was caged outside a home on Fox Creek Road.

The man faces a circuit court hearing Thursday. The mother already has been bound over to district court.

Deputies said the child reported living in the cage on and off for three weeks, taking meals there and sleeping there overnight even during rainstorms.