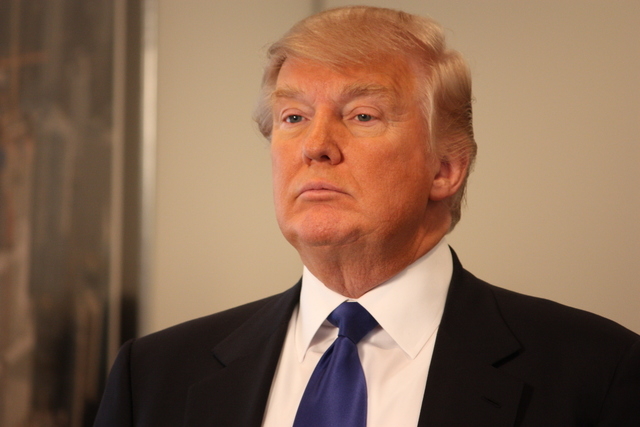 WASHINGTON — Republican Donald Trump on Wednesday said he would win the Latino vote if he gets his party’s nomination for president and claimed a “great relationship with the Mexican people,” despite recent comments about immigrants that have cost him business.

“I’ll win the Latino vote. I will win it,” Trump said in an excerpt of an interview with NBC News released on Wednesday. He said he would be better able to create jobs as president than fellow Republican Jeb Bush or Democrat Hillary Clinton.

“I will create jobs, and the Latinos will have jobs that they don’t have right now, and I will win that vote,” Trump said.

A steady stream of Trump’s business partners have broken ties with him since his June 16 announcement that he would seek the Republican nomination for the November 2016 election.

During his speech, Trump vented about illegal immigrants, claiming that many of the people crossing the border from Mexico are criminals. Republicans and Democrats alike have criticized his remarks.

The PGA of America on Tuesday said it was moving a golfing event away from a Trump-owned course and was considering options for another event planned for the same venue.

On Wednesday, Trump said many of the people who work for him, including workers at the site of a planned hotel in Washington, D.C., are legal immigrants from Mexico.

“They love me, I love them,” Trump told NBC.