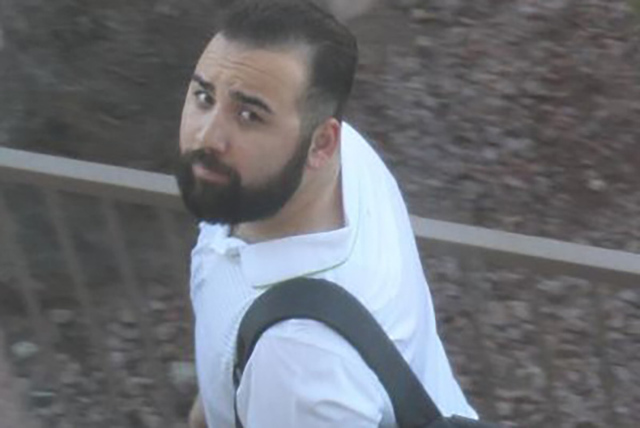 “Catherine is about as Mexican is I am,” tweeted Tom McAllister, a former political director on Heck’s Senate campaign. “It’s relevant when applying for scholarhsips (sic) … or running for #nvsen.”

Catherine is about as Mexican as I am. It's relevant when applying for scholarhsips…or running for #nvsen https://t.co/18RzjRbDnY

Cortez Masto’s grandfather came to the U.S. from Mexico. If elected, she would be the first Latina in the Senate.

McAllister also linked to a Washington Post report about Cortez Masto and Ruben Kihuen, a Latino running on the Democratic ticket in the 4th Congressional District against U.S. Rep. Cresent Hardy, R-Nev.

Cortez Masto’s campaign called him a “top Heck aide.” However, a Heck spokesman said he left the campaign in June and doesn’t speak for the campaign.

“Many Nevadans share Catherine and her family’s story,” said Mariela Hernandez, political director for Catherine Cortez Masto for Senate. “For a top Heck aide to disparage that heritage, and say it is only applicable when applying for college, is offensive at best, and racist at worst.”

Campaign finance reports show McAllister also worked on Heck’s congressional campaigns in the 2012 and 2014 elections. Later in the day, he tweeted: “According to some people I guess me being Mexican is negated by the fact that I’m a Republican.”