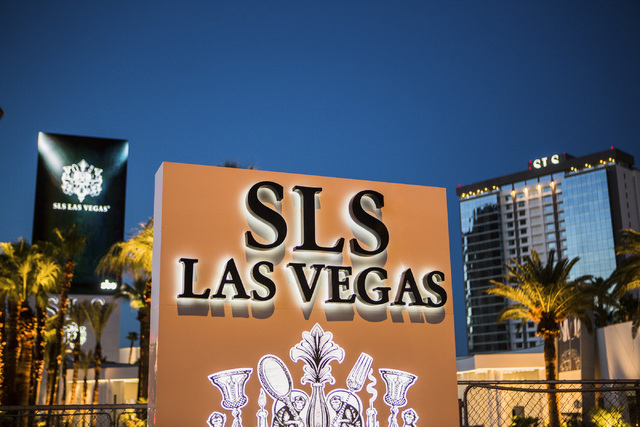 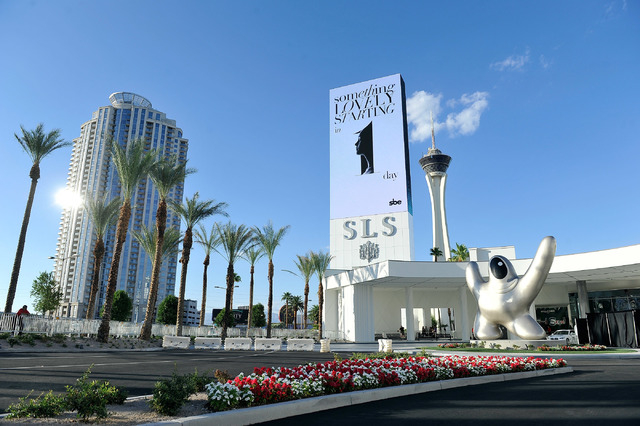 WASHINGTON — A top Department of Homeland Security official on Thursday defended his handling of visa applications for overseas investors in the SLS Las Vegas resort, saying he was only doing his job, “nothing more or nothing less.”

The department inspector general concluded in March that Alejandro Mayorkas in late 2012 improperly intervened to fast track consideration of “EB-5” visas for backers of the $415 million Strip project after being pressured by U.S. Sen. Harry Reid, D-Nev.

It was one of three instances where the inspector found Mayorkas responded to contacts from influential Democrats in and out of government in ways that raised the appearance of political favoritism.

Testifying before the House Committee on Homeland Security, Mayorkas said Thursday that whistleblowers whose complaints triggered the probe wouldn’t have known what steps he took to follow the rules in those cases and many others in which he was involved as head of U.S. Citizenship and Immigration Services.

“I took actions in these cases to guard against perception issues,” said Mayorkas, a federal prosecutor before joining the agency in 2009. “I consulted with counsel, I consulted with colleagues. I do regret the perceptions my activities created. I’ve thought about what else I could have done.”

“In the three cases at issue — cases that were the subject of bipartisan support — I did what I did in the many other cases that were brought to my attention; I did my job and fulfilled my responsibility,” said Mayorkas, who in December 2013 became deputy secretary, the No. 2 post in the Department of Homeland Security.

“I did not let errors go unchecked, but instead helped ensure that those cases were decided correctly, nothing more or nothing less,” Mayorkas told lawmakers.

In the Las Vegas case, Citizenship and Immigration Services officials told the inspector general that they felt pressured to move the SLS visa applications to the front of the line, and by a Mayorkas promise that they would provide Reid with regular weekly updates on their progress.

Mayorkas acknowledged he spoke with Reid but did not recall promising him weekly updates.

In their report, investigators said they were told Mayorkas made no guarantees but told Reid the immigration office would take a “fresh look” at the request to speed visa processing.

Mayorkas told lawmakers Thursday he reviewed whether the EB-5 staff was correctly applying its standards for whether the visa applications should be expedited. He said he ended up siding with the staff that was recommending against a fast track.

The inspection report said that on Jan. 31, 2013, Mayorkas had a teleconference with Reid staffers in which investigators said it appeared he delivered the news. It has never been made clear how many visas were granted to SLS investors and when.

Reid has acknowledged using his clout to try to speed the visa applications, and said he would do it again if it meant moving along economic development that creates jobs in Nevada.

On a radio call-in show in March, Reid called the whistleblowers “a bunch of whiners at the Department of Homeland Security.”

Mayorkas said he sought to fix the EB-5 program when he became head of Citizenship and Immigration Services in 2009. The program awards green cards to foreign nationals if they invest at least $500,000 in development projects that create or save at least 10 full-time jobs.

“We were administering the EB-5 program poorly and that was the view from every quarter,” Mayorkas said. “I was a very hands-on leader, and I believe to the benefit of the agency and all of its workforce.”