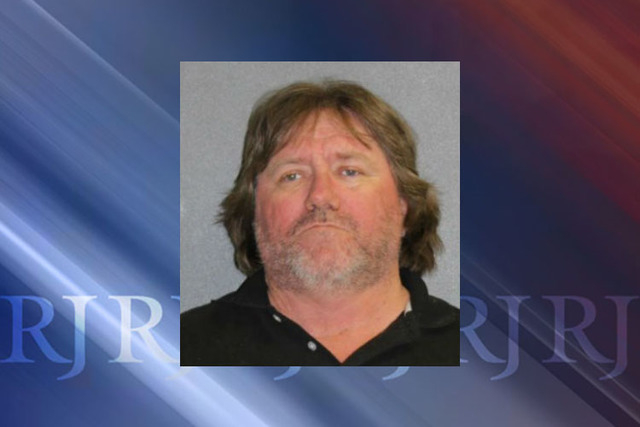 A Florida man arrested Tuesday on child pornography charges told police, “None of them are real.”

Ronald A. Lynn, 52, was charged with 18 counts of possession of photos of a sexual performance of a child, Click Orlando reported. He admitted to police he downloaded and shared child pornography files.

Police seized computers, DVDs, a camera and CDs from his home on June 29.