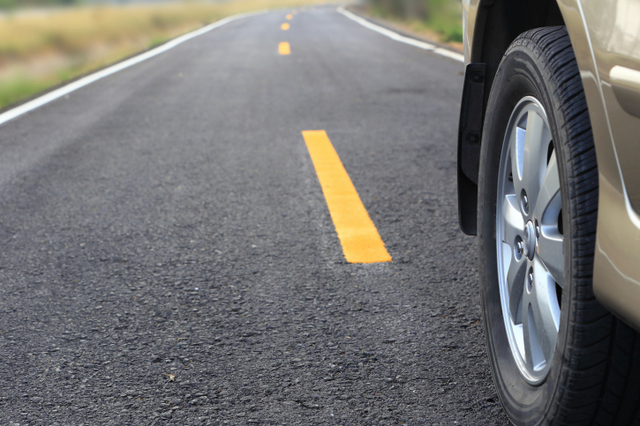 Car on the road

WARREN, Mich. — A Detroit-area man was so determined to return to Michigan from Arizona that he refused to stop and contact authorities even after one of his passengers died en route, police said Wednesday.

The man, a 62-year-old Clinton Township resident, has not been charged and authorities were awaiting toxicology results from an autopsy performed on the body of the 31-year-old woman who died.

Police did not release the names of the man or the dead woman.

Their 1,700 mile journey began Sunday in the Phoenix area after the woman checked herself out of a mental health facility there. At some point the woman may have taken oxycodone, police said.

When the driver later tried to wake her, he found her body cold to the touch and presumed that she had died.

“He then does an Internet search via his phone,” said Warren police Sgt. Stephen Mills. “He says he finds on the Internet that he has 48 hours to take her to a medical examiner or to a morgue.”

The information was wrong, Mills said.

“As soon as you determine that (someone is) unresponsive, you should pull over and call 911,” Mills told the Detroit Free Press. “Because there’s always a possibility that you foresee them as dead but they may not be.”

As their macabre journey continued, someone at the mental health facility in Arizona called the woman’s cellphone to check up on her. The man answered and explained that the woman was dead. The caller told him to immediately contact police.

“He says, ‘I’m not stopping. I’ll get a hold of them when I get to Michigan,’” Mills said.

The facility filed a missing persons report and police contacted the driver who met them Tuesday — with the body — at his son’s home in Warren, just north of Detroit.

The man has not been arrested and the case is under investigation.