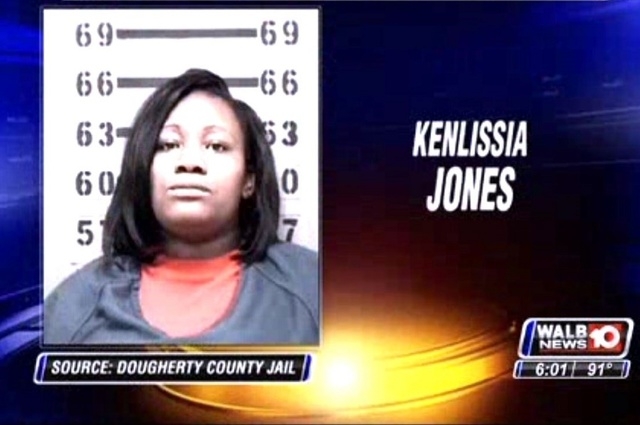 Murder charges against a Georgia woman who took abortion pills have been dropped, prosecutors said Wednesday.

Dougherty County District Attorney Greg Edwards said in a statement Georgia law doesn’t permit prosecution of a woman for the termination of her own pregnancy, the Washington Post reported.

Kenlissa Jones, 23, delivered a 5-month-old fetus in a car on the way to the hospital after taking an abortion-inducing pill. Reuters reported Tuesday she took a Cytotec pill she bought on the Internet from Canada.

“Although third parties could be criminally prosecuted for their actions relating to an illegal abortion, as the law currently stands in Georgia, criminal prosecution of a pregnant woman for her own actions against her unborn child does not seem permitted,” Edwards said.

Jones still faces a misdemeanor charge of possession of a dangerous drug.