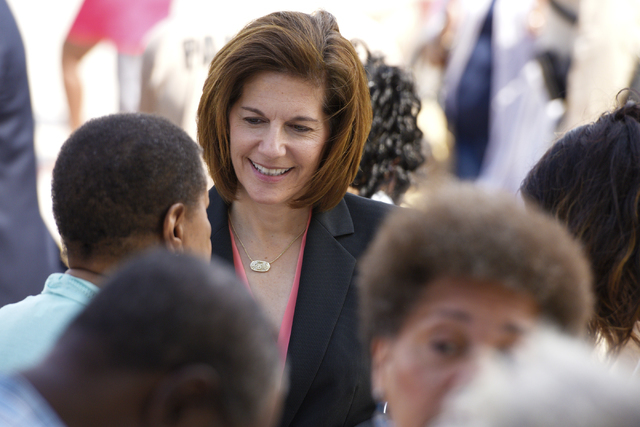 The ad draws a connection between Cortez Masto and Senate Minority Leader Harry Reid, D-Nev., who the ad says voted for gun control and anti-gun judges. The NRA is spending more than $1 million to run the 30-second ad in Reno and Las Vegas from Tuesday to Monday.

The gun rights advocacy group grades lawmakers on their records on gun issues and gives Cortez Masto an “F” rating, an NRA spokeswoman said. The group endorsed Republican U.S. Senate candidate Joe Heck, whom it gave an “A” ranking.

Stop The Crash Diets! Lose Weight Fast and Safely with These 5 Expert Tips