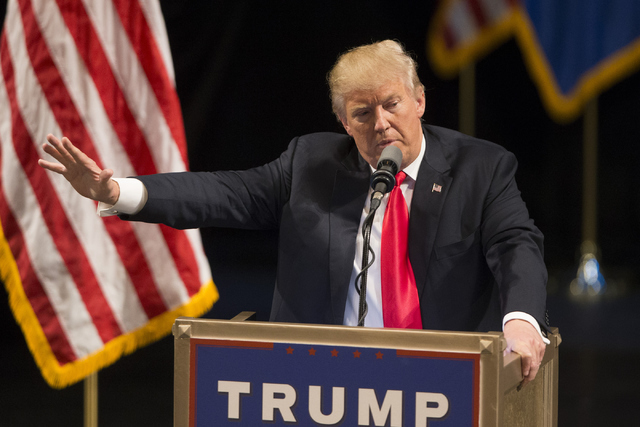 Nevada Republicans have done their part to preserve the state’s first in the West status in the nation’s presidential primary and caucus schedule for 2020.

The actual decision came Thursday from the 2016 GOP convention’s 112-member rules committee, which is meeting in Cleveland in preparation for the convention’s start on Monday. It keeps intact Nevada’s role as an early voting state in the next presidential election.

Nevada Republican Party chairman Michael McDonald told the Review-Journal that party officials kept the Silver State in its slot because of the success of the February caucus, which showed increased turnout and better organization compared with the 2012 caucus.

In this election cycle, Nevada Republicans caucused on Feb. 23, the fourth state nationwide to have a GOP presidential nominating contest after Iowa, New Hampshire and South Carolina and the first among western states.

The state first got its status as first in the West in 2008.

Nevada Democrats caucused on Feb. 20, backing Hillary Clinton over Bernie Sanders. For Democrats, Nevada is the third state with a presidential contest after Iowa and New Hampshire.