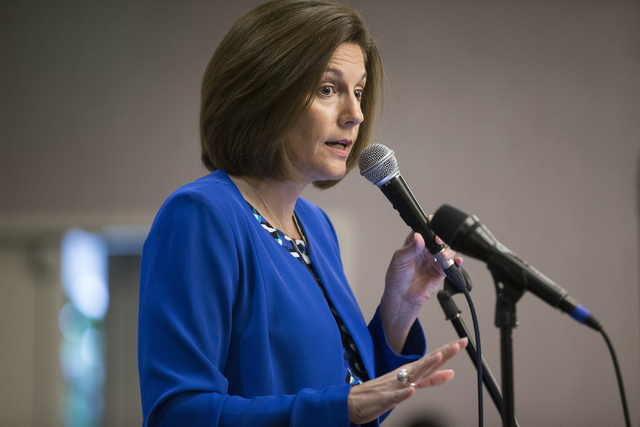 An outside group is launching an ad accusing Nevada U.S. Senate candidate Catherine Cortez Masto of failing to help in an elder abuse case while she was attorney general.

Freedom Partners Action Fund said it’s putting $1.2 million behind the TV and online ads. The group is backed by the billionaire Koch Brothers.

The ad features the story of World War II veteran Guadalupe Olvera, who was involved in a government-run guardianship program that’s been the subject of public criticism.

It states that Cortez Masto declined to help when Olvera’s daughter wrote her in 2011 asking for help freeing Olvera from a guardian who had taken much of his money.

Cortez Masto’s campaign called the ad misleading and noted she created a senior protection unit within the attorney general’s office.

Cortez Masto is running against U.S. Rep. Joe Heck, R-Nev., for the Senate seat held by Harry Reid, who is retiring.