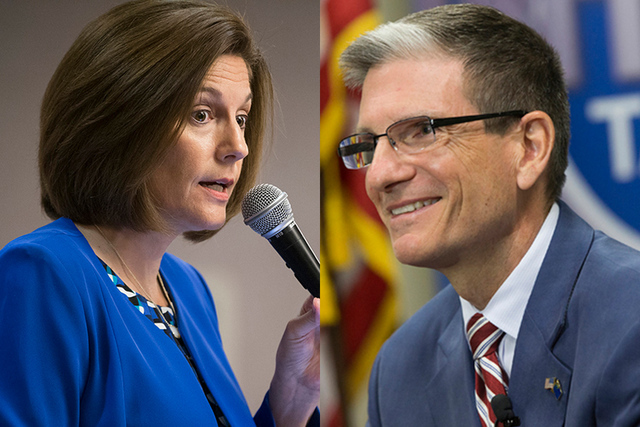 Here’s a look at the spending: