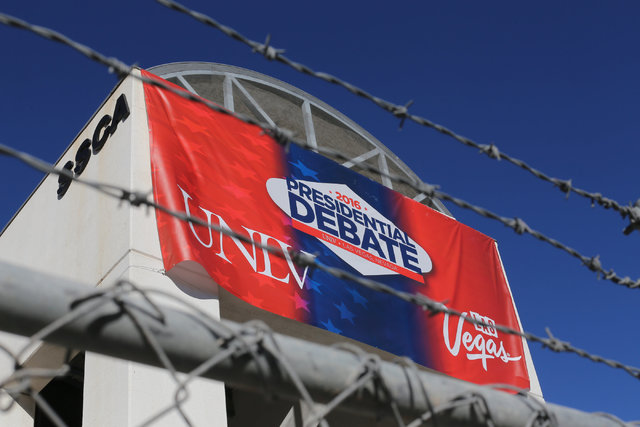 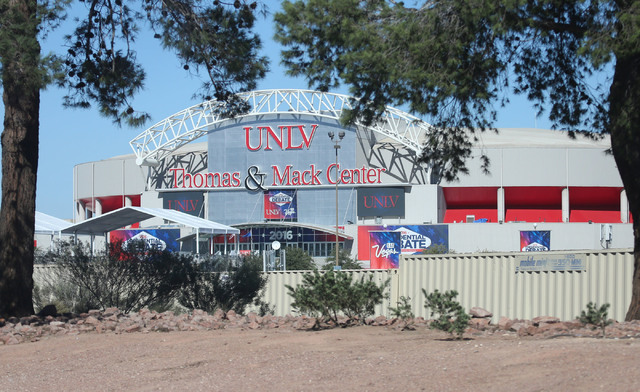 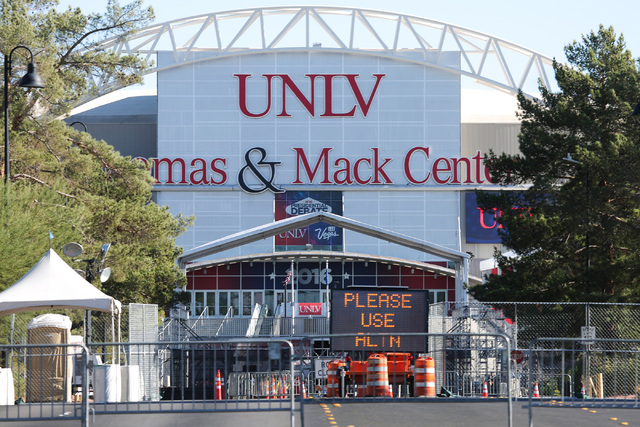 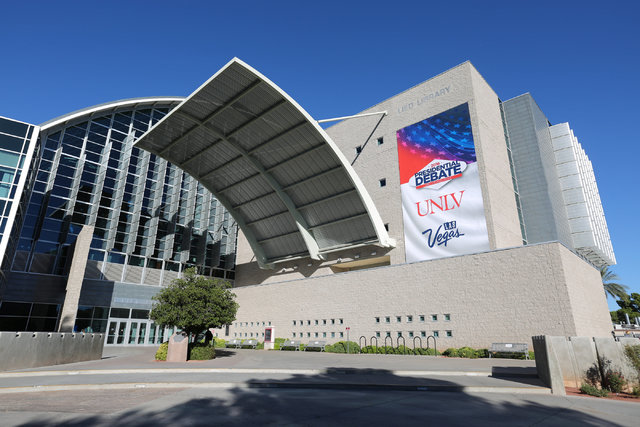 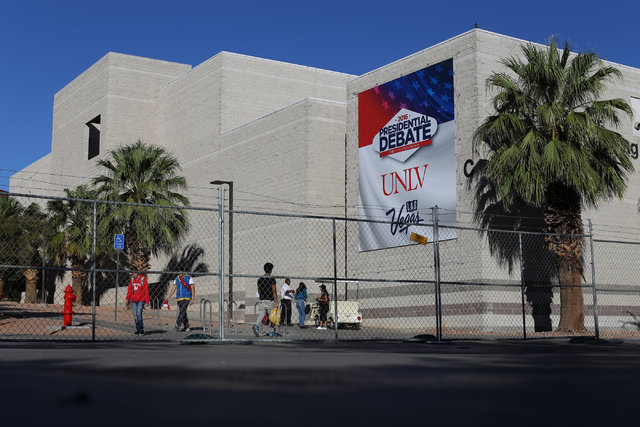 In a city built on entertainment, this week’s presidential debate could prove to be the biggest spectacle Las Vegas has ever seen.

Wednesday’s showdown between Hillary Clinton and Donald Trump at the Thomas & Mack Center marks the first time Las Vegas has hosted a presidential debate during the general election.

And what an election year to land such an event.

Las Vegas is used to hosting big entertainment. It became the go-to location for boxing’s biggest bouts starting in the 1960s. Professional sports including stock-car racing, rodeo, bull riding and golf make annual stops in the valley. Music icons such as Elvis, the Beatles and the Rolling Stones have belted out to sold-out Las Vegas crowds. And major conventions, such as the International Consumer Electronics Show, draw tens of thousands of attendees apiece every year.

But those events are dwarfed by the likes of this year’s presidential debate.

The first debate, at Hofstra University on Sept. 26, drew 84 million television viewers while competing with NFL Monday Night Football. Only NFL Super Bowls and the series finales of “M*A*S*H” and “Cheers” have reached those numbers before. Without any major TV competition on Wednesday night, Jeremy Handel, senior director of communications at the Las Vegas Convention and Visitors Authority, dreams of this debate inching toward 100 million viewers.

“This is an event that is way beyond any single-day event that we’ve ever hosted,” Handel said.

With fights such as Mike Tyson vs. Evander Holyfield (I and II) and Muhammad Ali vs. Leon Spinks in 1978, Las Vegas became synonymous with title fights during boxing’s heyday.

UNLV history professor Michael Green said there are parallels between those hyped-up bouts and the spectacle that is a modern-day presidential debate.

“In a lot of ways this is almost like one of the old championship fights,” he said, with Clinton and Trump standing in as the two “heavyweights in the ring.”

Green said the comparisons go beyond just the verbal sparring of the debate itself. Just take a look at the mounting anticipation leading up to the debate.

Every major national news outlet, including Fox News, MSNBC and CNN, will descend upon Las Vegas and UNLV throughout the week of the debate, broadcasting live from Strip casinos and the university campus. Even former Las Vegas local Jimmy Kimmel will be airing a live broadcast of his late night ABC talk show “Jimmy Kimmel Live” after the debate with correspondent and internet sensation Ken Bone reporting from Las Vegas.

Each candidate has an entourage, Green said, referring to the massive team of advisers that travels with them. Trash talking, a staple of championship fights, takes place constantly as jabs are lobbed during campaign rallies and over Twitter.

“You half-expect banners and cheerleaders, or at the very least someone throwing out the ceremonial first pitch,” Green said. “It would be fun to have a couple of trainers in the corners of the stage.”

CAPITALIZING ON THE HYPE

UNLV and the city are hoping to capitalize on that hype.

“It will allow us to introduce UNLV to the world,” said Vince Alberta, senior associate vice president of marketing and brand strategy for the university,

The convention authority and university have each ponied up $4 million to pay for the debate and all the security and set-up required to pull it off.

Handel said the direct economic impact will be hard to judge because the overall attendance will be relatively low. About 5,000 journalists will be in town to cover the debate, and only about 1,000 ticket holders will watch from inside the arena.

Those numbers don’t come close to stacking up to the visitors who come to town for major conventions. But if the viewership comes anywhere close to the 84 million from the first debate, or even the 69 million who tuned in to the second debate on Oct. 10, local officials would be quite pleased.

“What we’re looking at mostly is the exposure and media attention we’ll get,” Handel said. “That’s really what this is. A chance for the entire world to see the professional world of Las Vegas.”

And according to Alberta, the attention the debate is providing has already far exceeded UNLV’s initial expectations.

When the convention authority and UNLV first put their names in to host a debate, they projected that the event would generate $50 million in what they call “free media,” which is essentially a monetary measurement of the amount of air time the city and the university receive through news coverage and other publicity.

But with the controversies that have swirled around the campaigns, this election “is unlike any other,” Alberta said.

By the end of September, the city and the university had combined to already hit $85 million in free publicity combined, and Alberta said they are expecting to exceed the $100 million mark.

“The amount of exposure that we are going to receive is nothing we could ever afford to buy,” he said. “The investment that is being made is certainly going to pay off.”

But presidential debates weren’t always like this, according to Green.

Like many historians, Green pointed to the first televised debate between John F. Kennedy and Richard Nixon in 1960 as the turning point. Back then, debates were the first time the masses were able to see and hear the candidates talk about their stances on issues.

Most who only heard the debate over the radio thought Nixon came out with a slight edge, Green said. But Kennedy “looked more presidential on TV,” which Green said helped push him to the presidency.

And then came the advent of the 24-hour news cycle in the 1980s, which propelled candidates from purely politicians to true celebrity status.

“The 24/7 news cycle and now social media have made the debates both more and less important,” Green said.

“The more is in the build-up,” he said, noting that the news stations act much like the hype men in the boxing world, constantly teasing viewers in the lead-up to the event.

But the less is that the debates are no longer an introduction to the candidates. Instead, they’ve become a contest for the audience to decide who won or lost, like boxing judges.

“Politics has been called our biggest spectator sport,” Green said. “And it appears this is the proof.”