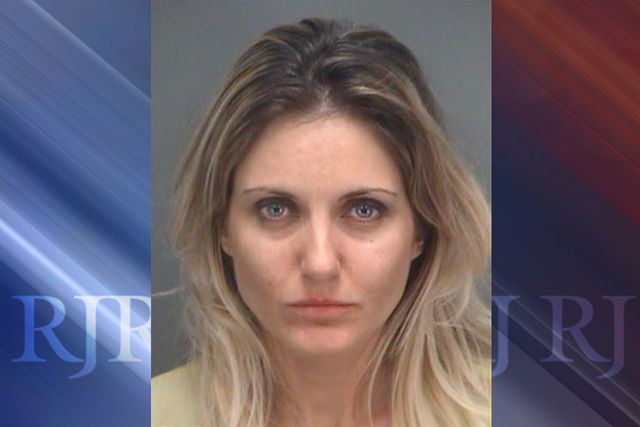 ST. PETERSBURG, Fla. — Police in Florida say a woman faces DUI and child neglect charges after her son was left alone in her Mercedes while she drank at a nearby bar in St. Petersburg.

St. Petersburg police say when 36-year-old Krastina Yankova Gesheva finally left the bar around 3 a.m. Monday, she backed into two cars. She was visibly impaired when officers arrived. Her blood alcohol level was 0.177, more than twice the legal limit to drive in Florida.

The boy, who was sitting in the car, was released to a guardian.

Gesheva was released from jail later Monday after posting $10,500 bail. There was no word on whether she’s retained an attorney.