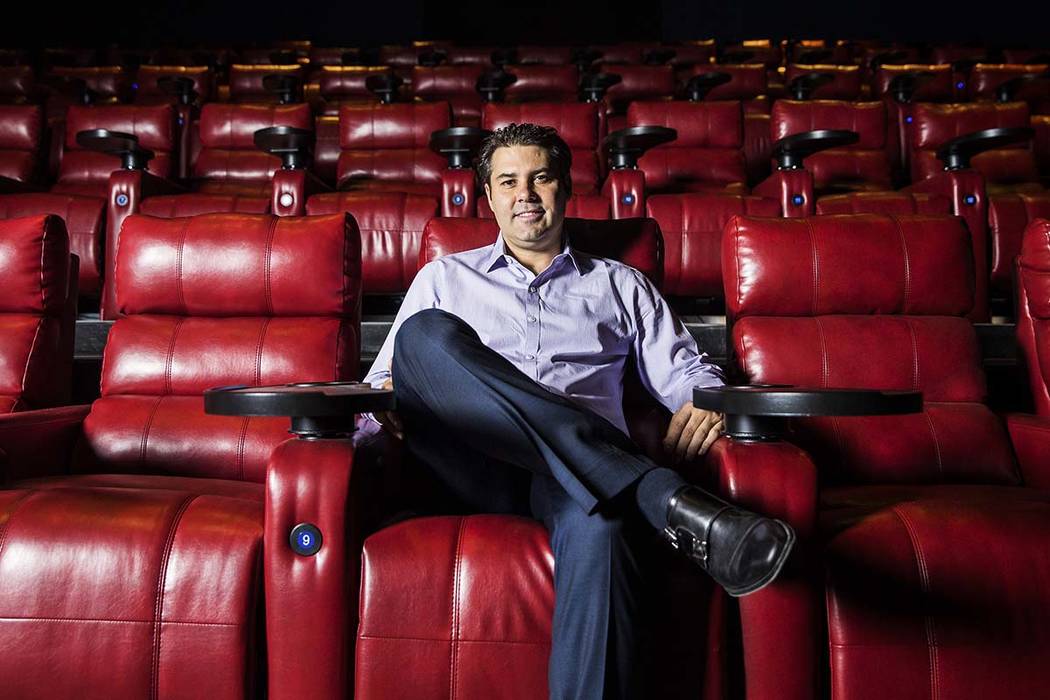 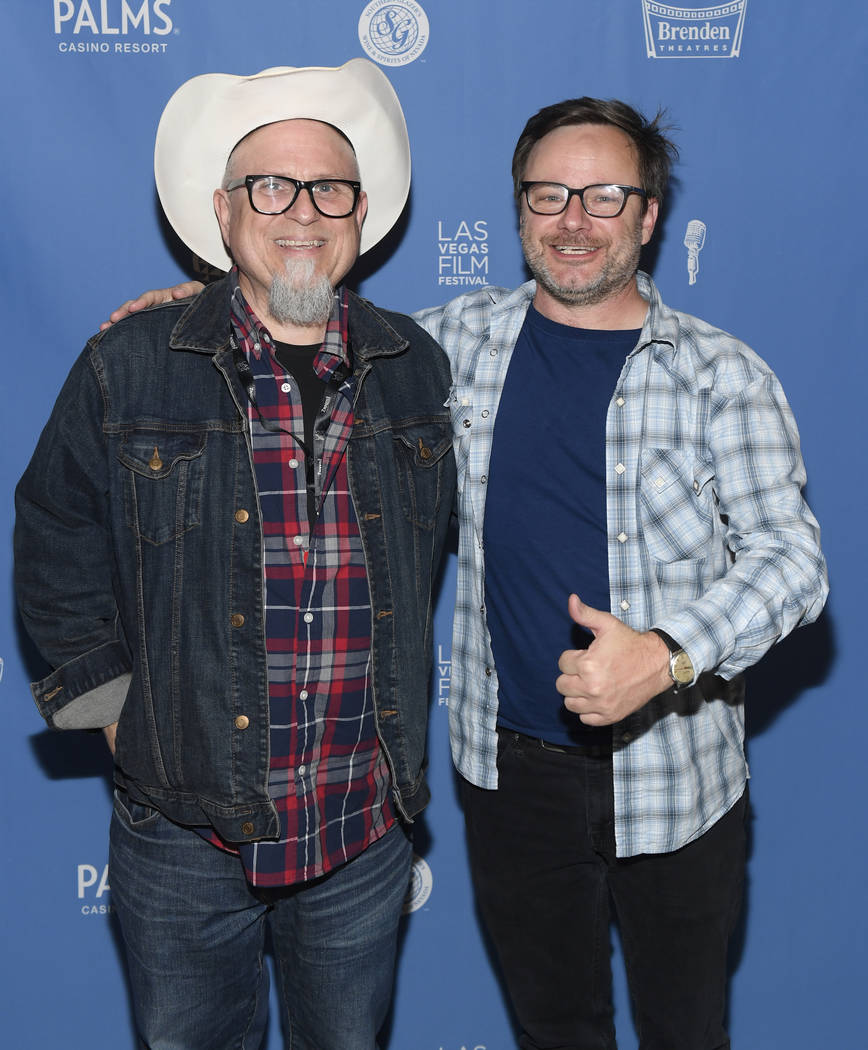 Las Vegas Film Festival is, um, up and running with a new sponsor.

Zappos is a presenting sponsor for the eight-day event, set for April 28-May 5 at venues in downtown Las Vegas and also Brenden Theatres at the Palms. Zappos is headquartered in the former City Hall building downtown.

“We are thrilled to be working with Zappos, and that we are able to move the majority of the Festival back to Downtown Las Vegas, while still hosting some events at Brenden Theatres and the Palms,” Las Vegas Film Festival president Milo Kostelecky said in a statement Monday morning. “Additionally, moving the Festival to earlier in the year will allow us to host more events in outdoor venues downtown, enabling us to enjoy the beautiful spring weather in Las Vegas.”

Once again, CineVegas Film Festival hold its own event under the LVFF umbrella. Programming details are to follow.

“The Las Vegas Film Festival has become a fundamental part of the downtown community, emphasis on ‘fun,’ and at Zappos, we look forward to it every year,” Zappos’ director of brand experience Tyler Williams said Monday morning in the official announcement. “As a longtime supporter of the Festival, we’re passionate about its mission of promoting and encouraging local filmmakers to think outside the box, and we’re all about pushing creative boundaries!”

Submissions for the upcoming festival are being accepted through March 15 at the LVFF website.