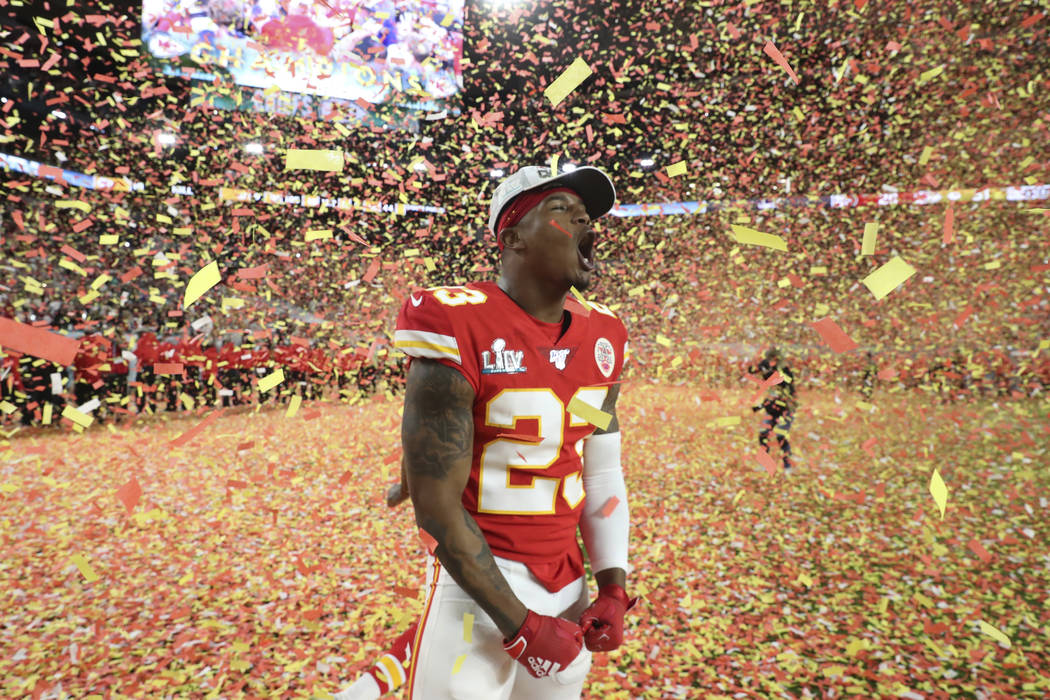 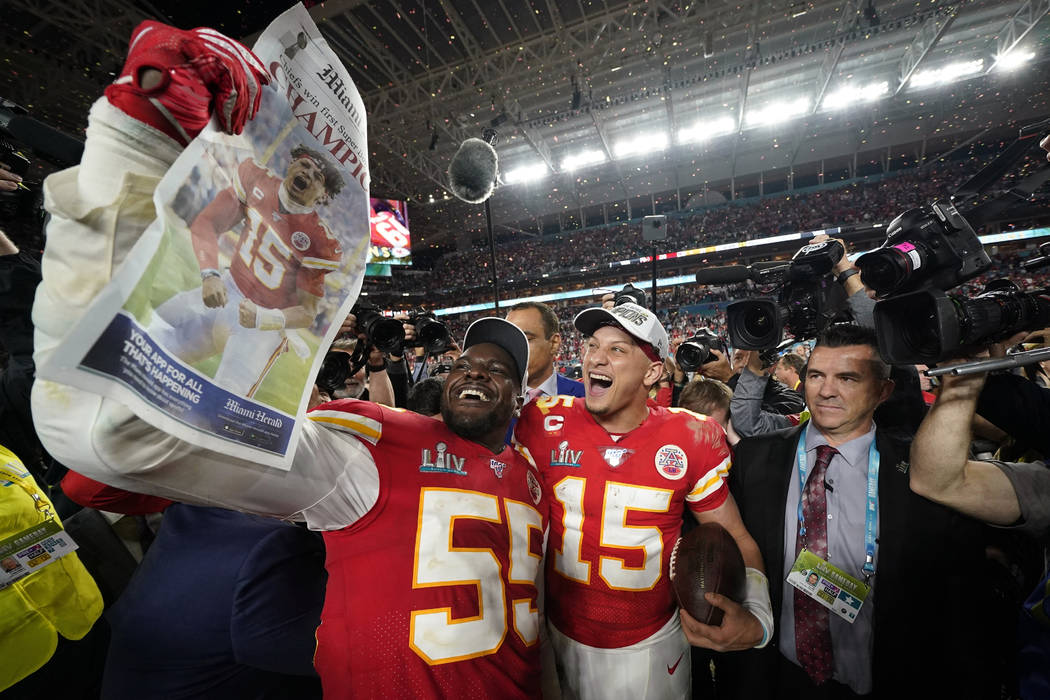 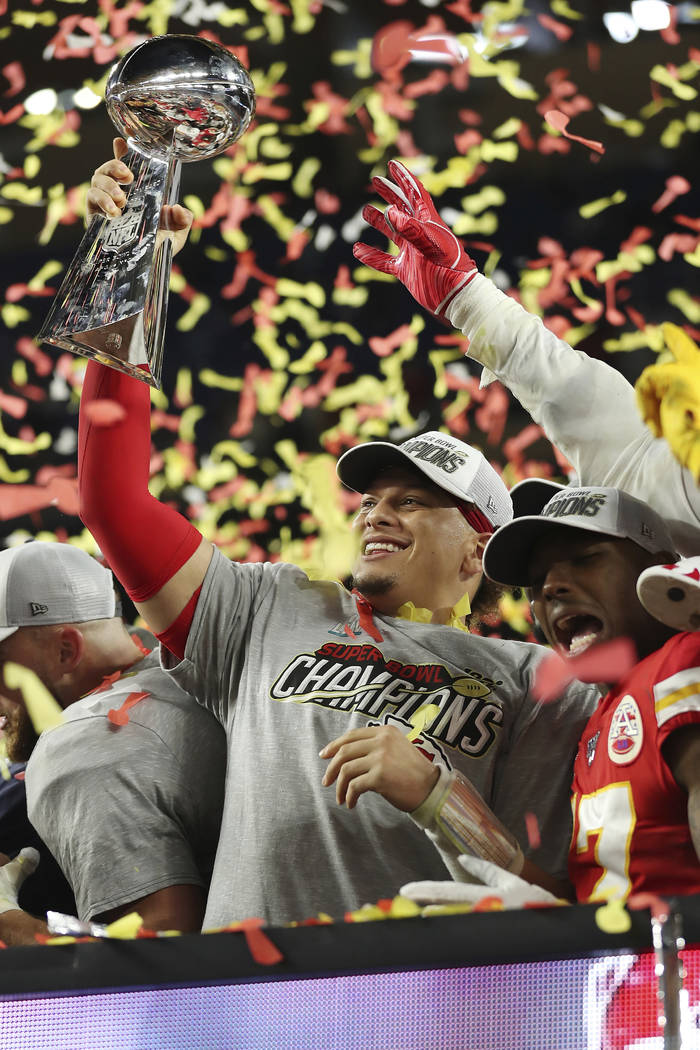 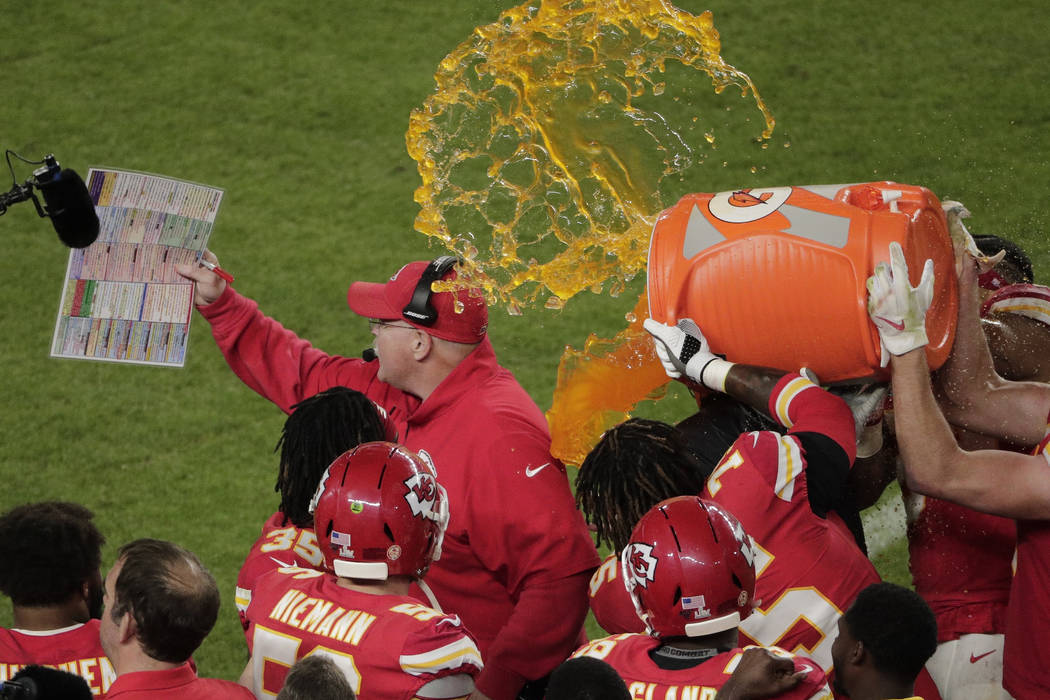 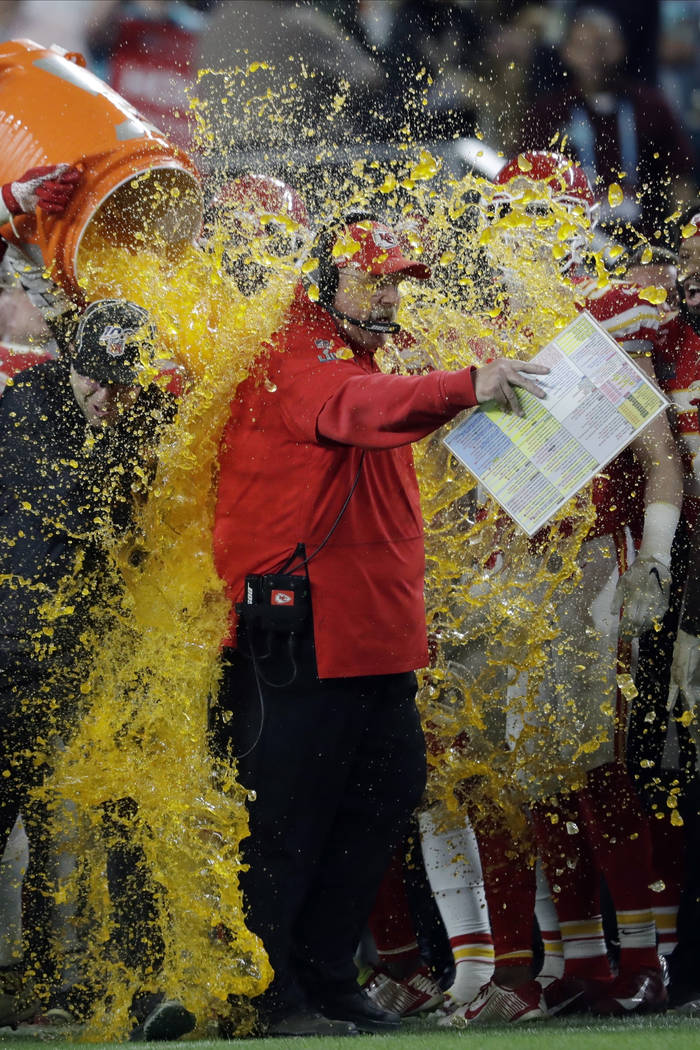 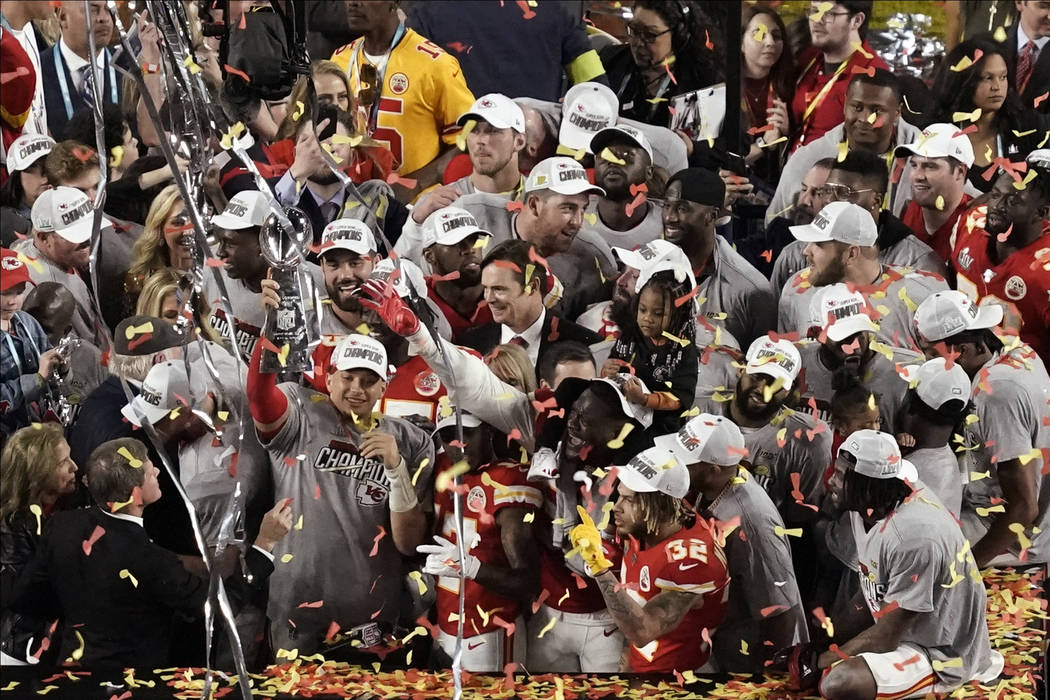 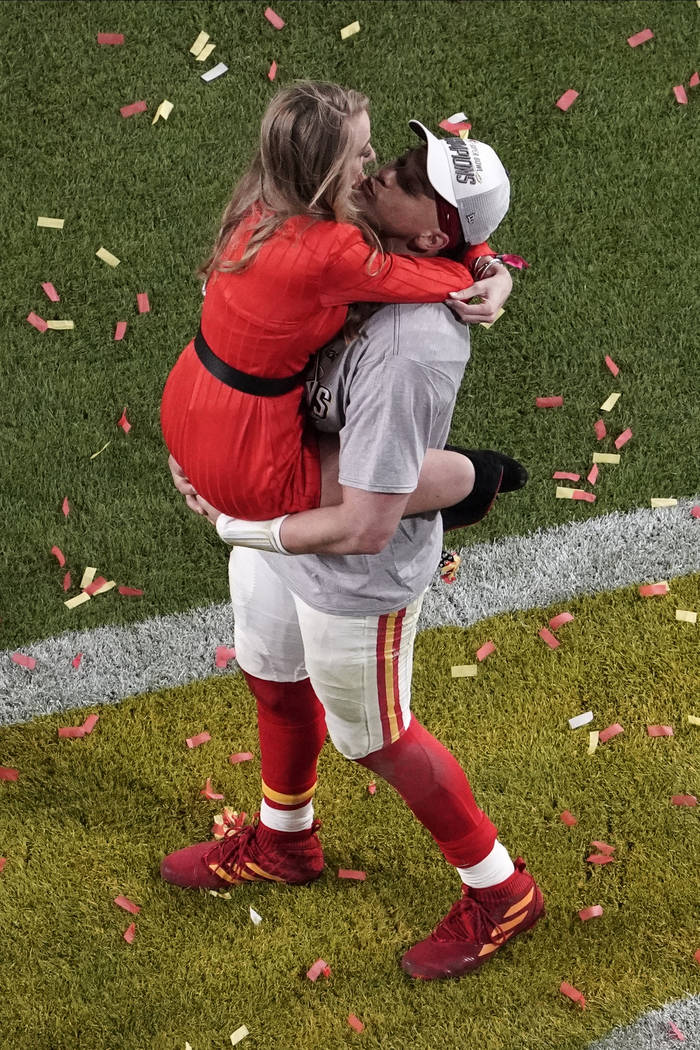 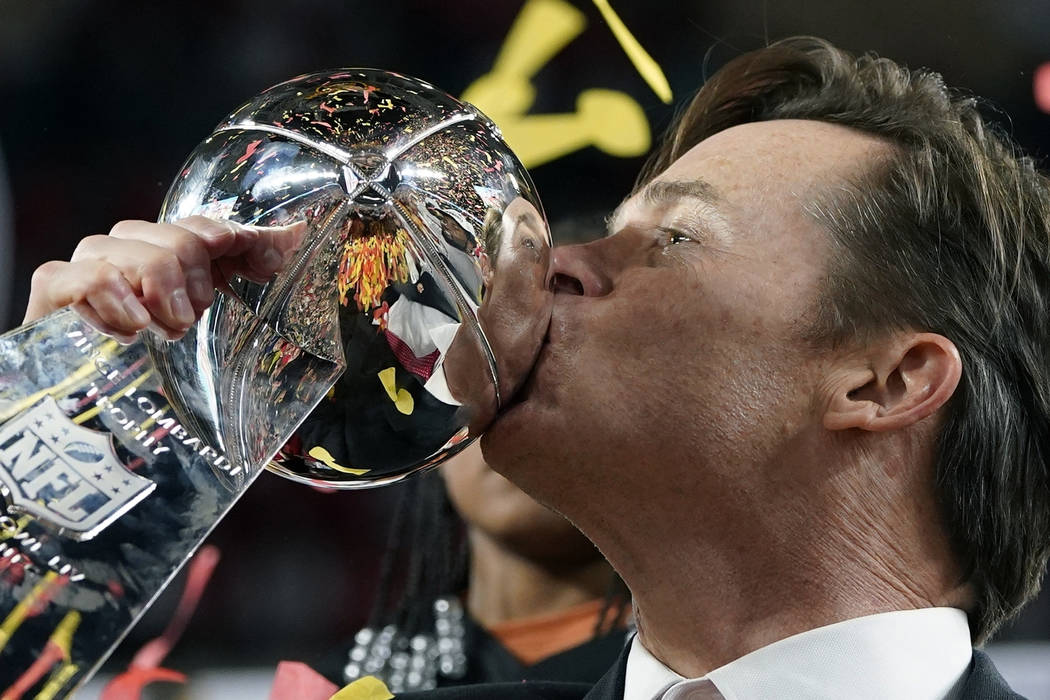 It was a super Sunday for Las Vegas sportsbooks.

MGM Resorts and Caesars Entertainment each reported a multimillion-dollar win on the Kansas City Chiefs’ 31-20 comeback victory over the San Francisco 49ers in Super Bowl LIV.

The total closed at 53 after climbing as high as 55 and stayed under the number.

“We did very well. I know for a fact that it’s our best Super Bowl since at least 2008,” The Mirage sportsbook director Jeff Stoneback said. “We had the best-case scenario for us, Chiefs and under.”

Houston furniture store owner Jim “Mattress Mack” McIngvale lost a $1 million money-line bet placed Tuesday on San Francisco. Another big bettor lost a total of $1.93 million on a variety of wagers placed Sunday on the 49ers and over in the first quarter, first half, second half and game.

Caesars and William Hill did especially well at their books in Northern Nevada, which traditionally takes a ton of 49ers action.

“It was our best scenario,” Caesars Entertainment sportsbook director Bill Sattler said. “We were real heavy on the Niners money line and a lot of it was from Lake Tahoe.”

The books also won big on the total.

“The total was the biggest decision,” Sunset Station sportsbook director Chuck Esposito said. “Keeping it under was the key.”