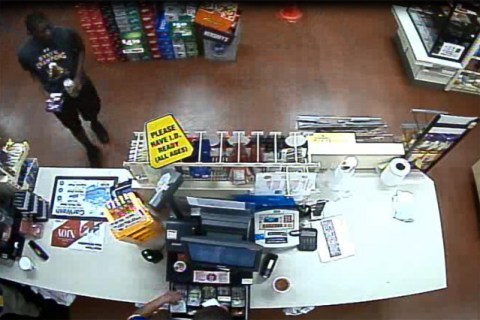 North Las Vegas police have not yet dropped Patrick Harper, 16, as a suspect in a North Las Vegas shooting that led to the teen being jailed. Harper was released Tuesday when evidence surfaced showing it was unlikely he was at the scene of the shooting. 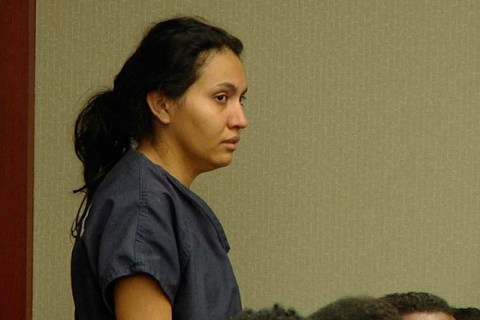 A Las Vegas mother accused of throwing two of her children out of a second-story window was found competent to stand trial Friday. 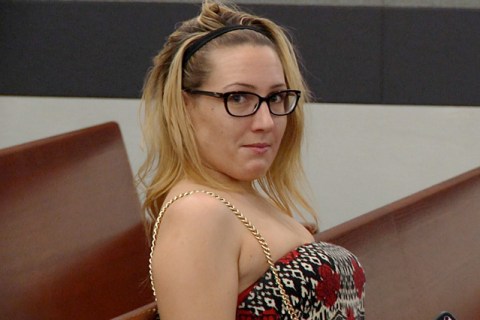 A 26-year-old woman must stand trial on grand larceny charges that she stole a $35,000 Rolex Presidential watch from a man during a naked $300 massage. 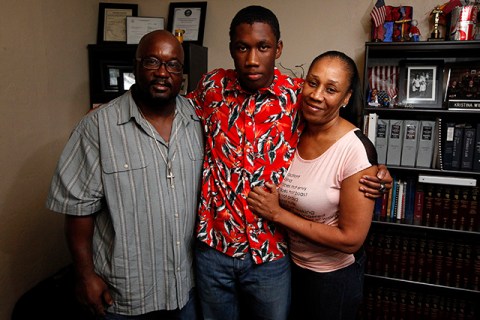 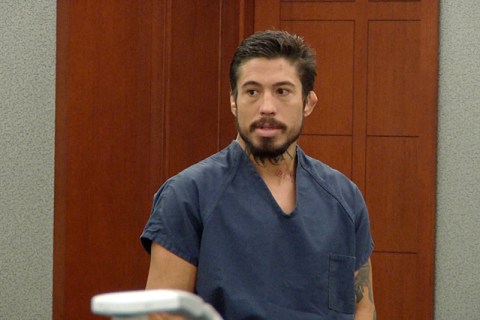 Jonathan Koppenhaver, the former Bellator MMA and Ultimate Fighting Championship fighter known as War Machine, was back in a Las Vegas courtroom Tuesday. 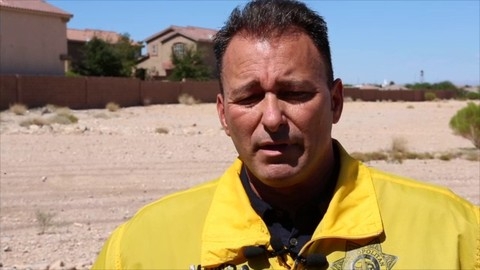 Local and federal narcotics detectives confiscated about $200,000 worth of marijuana plants Thursday in the southwest valley, Las Vegas police said. 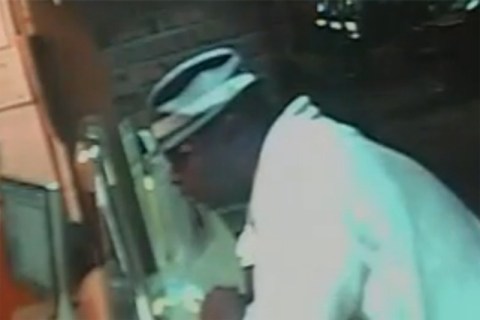 A small Henderson casino has been robbed twice this summer, and investigators there note a man involved in each holdup was wearing a fedora. And it could have been the same guy, Henderson police said. 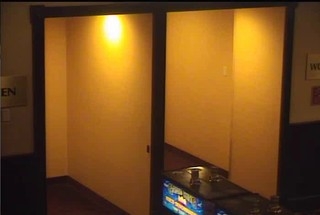 Las Vegas police are looking for someone who robbed an employee inside Palace Station on Sunday night. 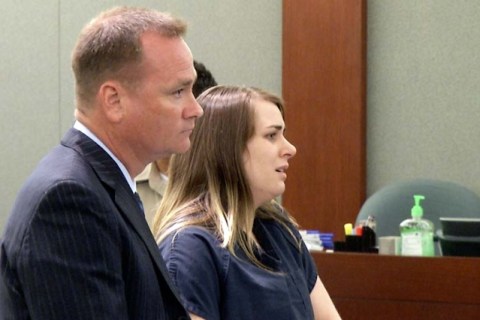 A former Las Vegas stripper was sentenced to between five and 15 years in prison Tuesday for a 2013 DUI crash that killed a man and injured his toddler son. Shauna Miller, 28, crashed a 2003 Hummer into a 1997 Ford Escort driven by 33-year-old James White, who was killed. His 2-year-old son suffered minor injuries. 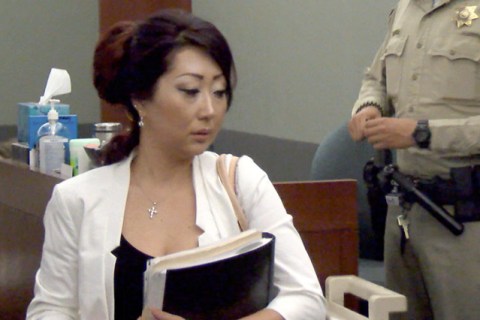 Gloria Lee, the woman facing dozens of animal cruelty charges in the Prince and Princess Pet Boutique fire, has been granted a temporary reprieve from house arrest.