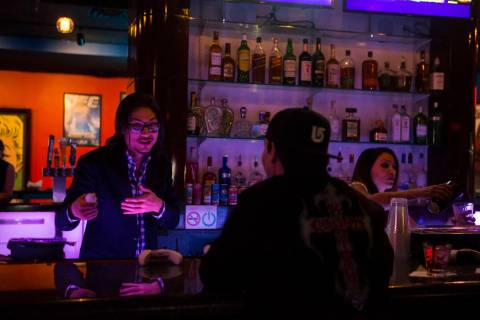 They could have been rivals, but Nick Fotheringham and Jonathan Borchetta realized they’d make better business partners. The result is The Nerd, a new nightclub in Neonopolis, 450 Fremont St. “I wanted to do a comic-con-themed venue,” Borchetta said. “It’s a self-indulgence really. I wanted to fill it with cool stuff I liked.” 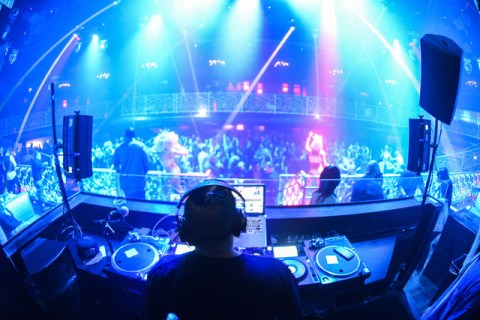 The Las Vegas Strip is getting its first space dedicated for competitive gaming when the Luxor transforms its nightclub into a multi-level esports arena.