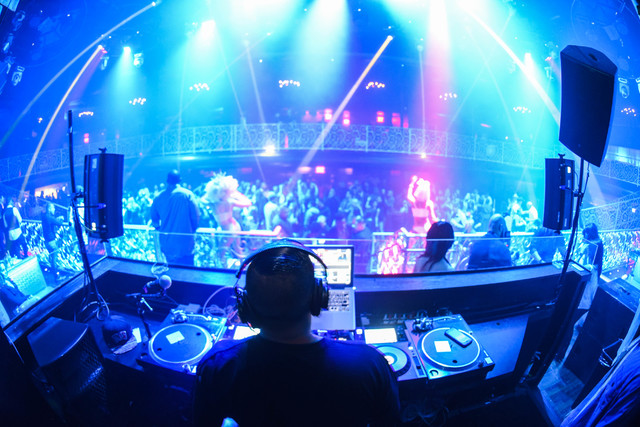 With the transformation of a closed nightclub at Luxor, the Strip is getting its first space dedicated for competitive gaming.

MGM Resorts International on Tuesday said work on the venue will begin in early June with the goal of opening a multi-level esports arena in early 2018. The venue will be able to accommodate between 750 and 1,000 people, according to the company.

This will be the second esports arena in Las Vegas. The first one began hosting gamers in March in downtown Las Vegas.

The casino industry is slowly turning to esports in the hopes of attracting millennials that shows little interest in playing slot machines and table games. The overwhelming majority of esports viewers are younger than 35 years old.

The global audience for esports is expected to grow 20 percent this year to 258 million while the industry’s revenues are expected to top $1 billion, according to a February report by New York-based SuperData Research.

The arena at Luxor will occupy the space of the now-closed 30,000 square foot LAX nightclub. It will be twice the size of esports arena opened in the Neonopolis in downtown Las Vegas in February. It will feature a competition stage, LED video wall, daily gaming stations, food and beverage options and a streaming and television-quality production studio.

“We will host a variety of events each night, as well as major esports tournaments on the weekends,” said Nik Rytterstrom, general manager of Luxor, in an emailed comment. He declined to say how much the project would cost and how revenue would be shared between the casino and the esports operators.

The property will be managed by Allied Esports, a joint venture of the largest esports, sports and entertainment companies in China, and Esports Arena, an operator in California.