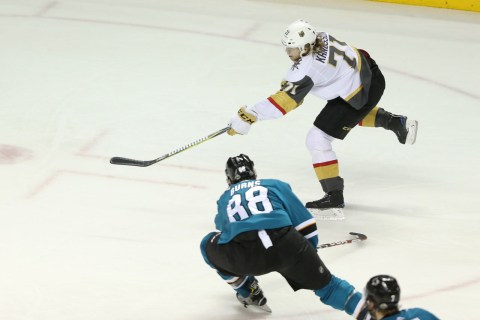 William Karlsson scored at 8:17 of overtime to lift the Golden Knights to a 4-3 victory over the San Jose Sharks on Monday night in Game 3 of their Western Conference semifinals. 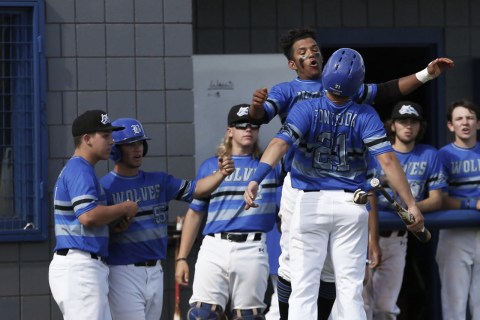 Basic and Rancho took their duel into the ninth inning, each starter going into the seventh and both relievers dealing. But a bases-loaded walk with a full count and two outs was the difference as Garrett Giles trotted to first base, his Basic team 2-1 winners at home. 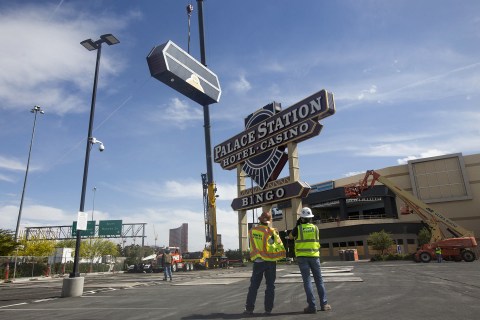 The first piece of the 126-by-126-foot Palace Station train marquee has left the Station. 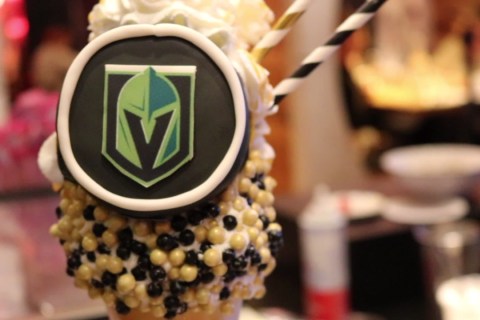 Many businesses throughout Las Vegas are showing their spirit for the hometown favorite hockey team. Get into the spirit before and after their playoff games with these Vegas Golden Knights-inspired food and drinks. 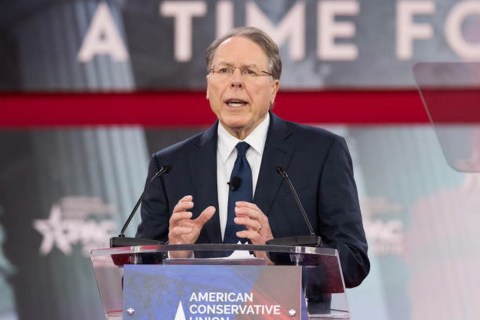 Attendees at the National Rifle Association’s annual meeting in Dallas can carry their firearms — except during the forum where President Donald Trump and Vice President Mike Pence speak Friday. 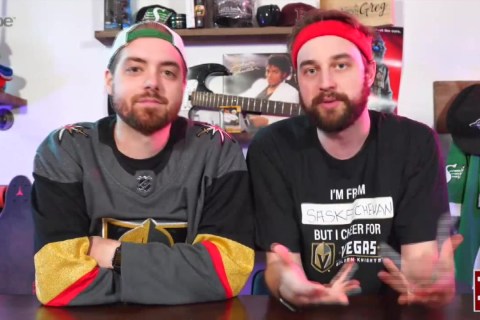 Golden Edge video host Bryan Salmond speaks with Greg Moore and Justin Reves of “The Justin and Greg Show,” two super-fans who started a petition to make the Knights the official NHL team of Saskatchewan. 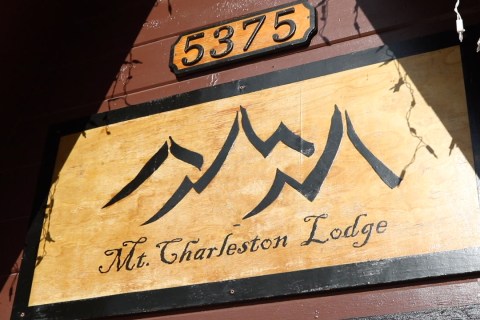 The new owners of the Mount Charleston Lodge have been dreaming about their new property for years. 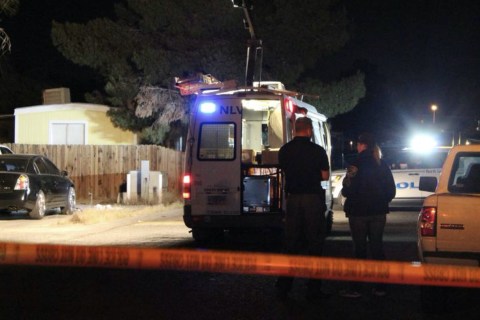 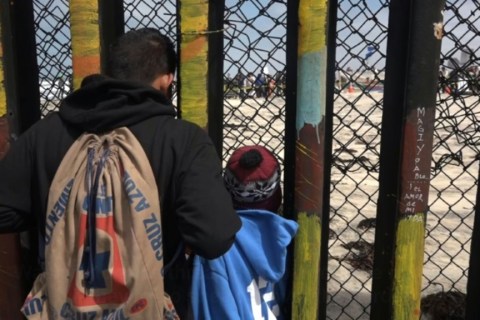 After traveling through Mexico with great fanfare for a month under the Trump administration’s watchful eye, nearly 200 Central American migrants attempting to seek asylum in the United States were stopped in their tracks when border inspectors said that a crossing facility didn’t have enough space to accommodate them. 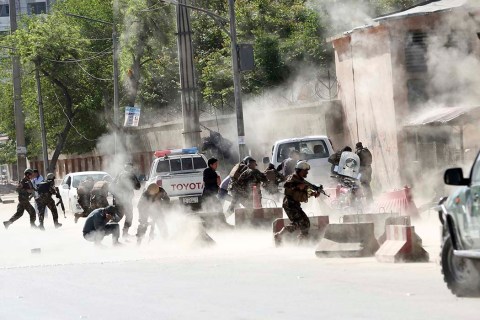 Two Islamic State suicide bombers struck in Afghanistan’s capital on Monday, killing 25 people, including nine journalists who had rushed to the scene of the first attack, in the deadliest assault on reporters since the fall of the Taliban in 2001.