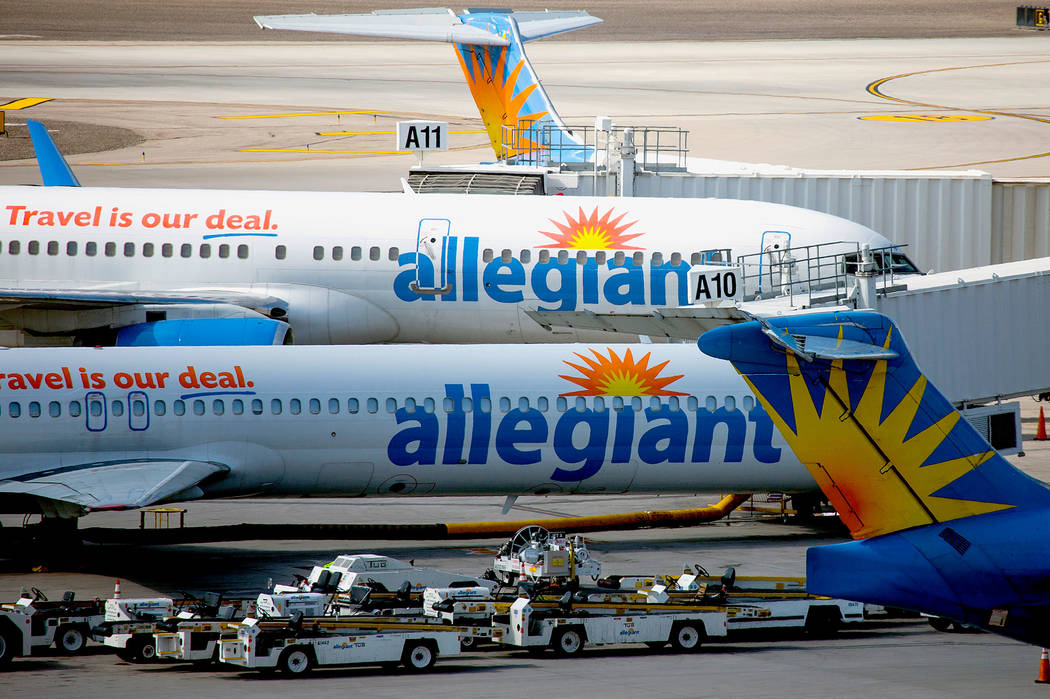 According to the airline, it will fly from Ogden-Hinckley Airport to Las Vegas’ McCarran International Airport twice a week.

The one-way fares will cost a minimum of $46.

The Nevada-based airline is looking to expand commercial flights at Ogden airport to other places including Oakland, California and Florida.