AT&T Inc has reached an agreement in principle to buy Time Warner Inc for about $85 billion, sources said on Friday, paving the way for the biggest deal in the world this year that would give the telecom company control of cable TV channels HBO and CNN, film studio Warner Bros and other coveted media assets.

The deal, which has been agreed on most terms and could be announced as early as Sunday, would be one of the largest in recent years in the sector as telecommunications companies look to combine content and distribution to capture customers replacing traditional pay-TV packages with more streamlined offerings and online delivery.

AT&T, which sells wireless phone and broadband services, has already made moves to turn itself into a media powerhouse, buying satellite TV provider DirecTV last year for $48.5 billion.

It also in 2014 entered a joint venture, Otter Media, with the Chernin Group to invest in media businesses, and has rolled out video streaming services.

Time Warner is a major force in movies, TV and video games. Its assets include the HBO, CNN, TBS and TNT networks as well as the Warner Bros. film studio, producer of the “Batman” and “Harry Potter” film franchises. The company also owns a 10 percent stake in video streaming site Hulu.

Time Warner Chief Executive Jeff Bewkes rejected an $80 billion offer from Twenty-First Century Fox Inc in 2014, but sources said on Friday that the former suitor had no plans to renew its bid.

The Wall Street Journal reported on Friday that Apple Inc. approached Time Warner a few months ago about a possible merger.

A previous Time Warner blockbuster deal, its 2000 merger with AOL, is now considered one of the most ill-advised corporate marriages on record.

Cowen and Co. analyst Doug Creutz questioned the strategy of buying content instead of licensing it.

“What does it get them that they can’t get by licensing Time Warner content and at a much cheaper price than buying the whole company?” Creutz asked, noting it was unclear what savings could be gained “from stapling distribution and content together. It’s been tried. It never works.”

AT&T would likely be able to win U.S. antitrust approval for the deal, some experts said, but it is unclear whether certain conditions would be needed to win that approval.

The U.S. Justice Department “will look at it but they won’t stop it,” said Darren Bush, who teaches antitrust issues at the University of Houston. Bush predicted regulators as a matter of course would make a second request for information, meaning the review would last several months.

Andre Barlow, an antitrust lawyer at the law firm Doyle, Barlow and Mazard, noted that the government may worry about whether other cable and internet companies would continue to have access to Time Warner content like HBO and CNN.

The media industry has been seen as ripe for consolidation, and several stocks rose on the news, including Netflix Inc., which closed up about 3.4 percent, and Discovery Communications Inc., which ended up 3.6 percent. 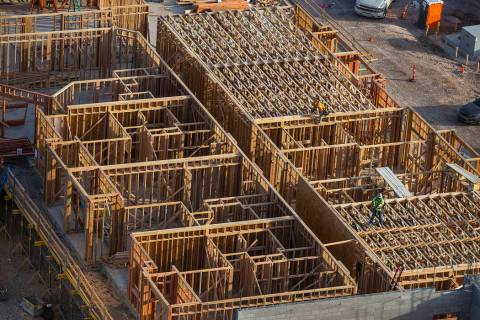 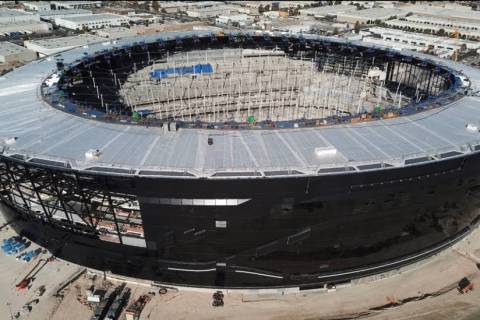