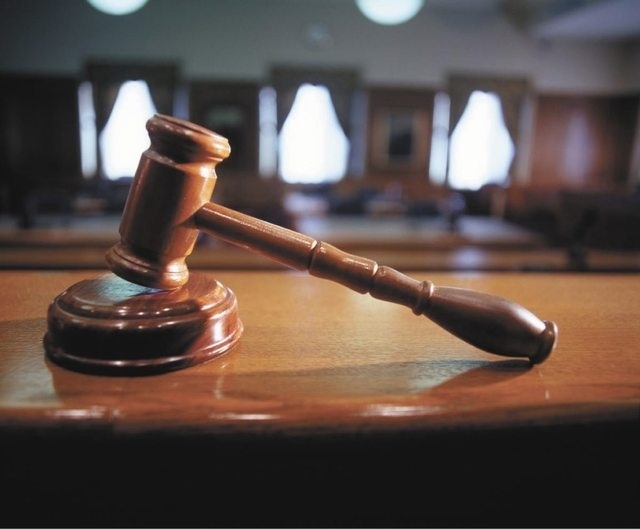 While rewriting the deal covering the massive solar energy plant once planned for the Coyote Springs development, a small platoon of attorneys and executives went over the terms on at least 50 occasions.

Is it possible that they all got it wrong when writing the section defining how Oakland, Calif.-based BrightSource Energy Inc., which agreed to build the plant, could get out of the deal?

In Tuesday’s closing arguments at the trial over the 2011 business divorce between BrightSource and Coyote Springs Investment LLC., attorney James Pisanelli derided the idea that everybody goofed.

“With all of these drafts going back and forth, 50 opportunities to catch this mistake, is it plausible for BrightSource to come in here after the fact and say … all 50 opportunities were missed and we don’t know how it happened?” asked Pisanelli, representing Coyote Springs. “I don’t think they can come close” to getting legal proof.

BrightSource attorney Peter Bern-hard argued that everyone had focused on coming up with a way to put the solar plant on a sound footing, not deal with the fallout from failure.

“Parties don’t go back through when they are progressing toward a successful project and say, ‘Hey let’s take a look at that lease and what happens if we want to terminate.’ It simply doesn’t happen,” he said.

Since the trial began Dec. 9, several witnesses testified in detail about what the deal was supposed to mean. Among them was former developer Harvey Whittemore, who said part of reworking the original deal was to convert BrightSource’s option to build the plant into a lease, something preferred by lenders.

The possible mistake involved whether the deal required BrightSource to withdraw at least one day before the Federal Aviation Administration approved towers as tall as 820 feet to avoid multimillion-dollar penalties. BrightSource missed that deadline when sending a termination notice June 1, 2011.

In addition, BrightSource contends that lining up a transmission agreement to plug the solar-generated electricity into utility grids was one of the termination conditions. It never succeeded.

Coyote Springs argued that transmission was irrelevant to the timing. Once the FAA approved the tower heights, the time for an easy and cheap termination went away, Pisanelli said.

As a result, Coyote Springs claims BrightSource owes it at least $5.8 million and as much as $183 million, depending on whether Gonzalez reads the termination clause narrowly or makes the company cover the balance of the 42-year lease.

BrightSource countered that it should owe $5.5 million at most and nothing if its version is upheld.

The plant, announced in 2009, would have generated 960 megawatts. It would have covered 8,300 acres in the northeast corner of the 42,000-acre Coyote Springs.