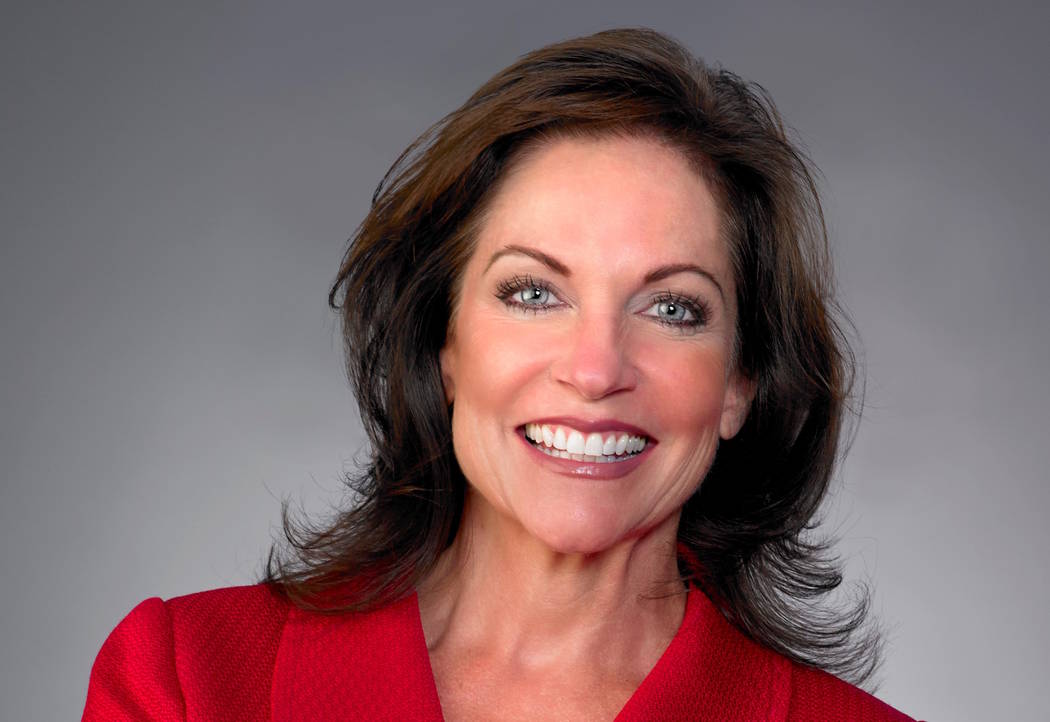 The Las Vegas Metro Chamber of Commerce has a new CEO.

Mary Beth Sewald will leave her role as CEO of the Nevada Broadcasters Association to take over the business-focused nonprofit, according to a statement from the group on Wednesday.

McMillan will work until Dec. 11.

Sewald has led the broadcasters association since January 2015. Before that, she was general manager of NBC affiliate KRNV-TV in Reno, according to her account on the LinkedIn social network. She managed a staff of 95.

The chamber’s board of trustees reviewed 200 resumes before deciding on Sewald, according to the statement.

“Mary Beth emerged as an exceptionally qualified candidate. We believe she will be able to seamlessly step into the role of president and CEO and be a strong leader and advocate on behalf of our members and their employees,” said Bill Noonan, chairman of the Metro Chamber’s board of trustees.

Sewald’s responsibilities will include representing Southern Nevada’s business community during a time of major projects for the region.

On a recent trip to Washington, D.C., her predecessor advocated for federal funding for the under-construction Interstate 11 and opposed relocating nuclear waste to Yucca Mountain.