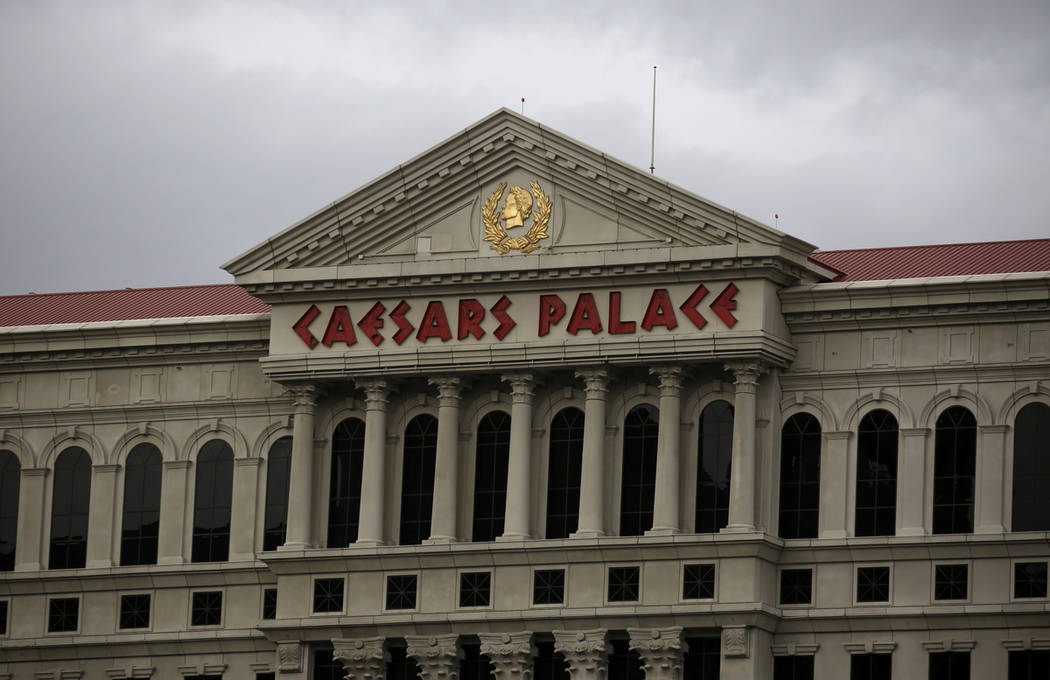 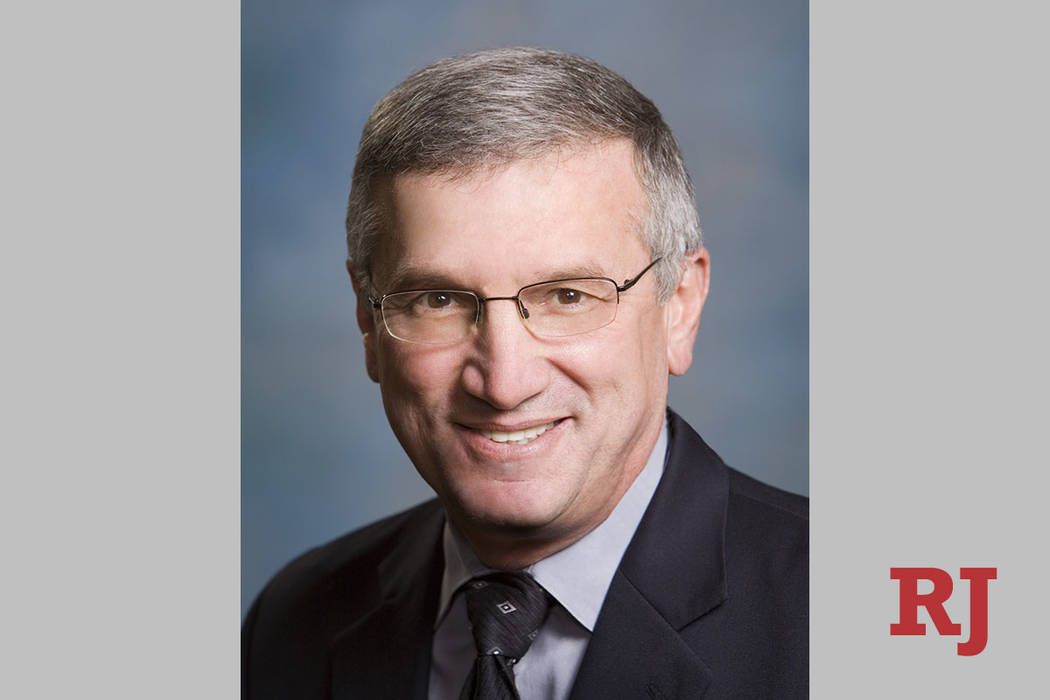 When I was growing up, my dad would buy a used car, fix it up with a few new parts and sell it for a profit. My family and I once figured out he owned about 75 cars during my teen years.

That’s how Carl Icahn seems to excel in the business world: finding companies he can acquire, gaining control, changing management, selling or acquiring assets and selling the company at a profit to invest in the next project. He’s done that in transportation, technology and, most recently, the casino industry.

With Anthony Rodio now CEO of Caesars Entertainment, here’s the question on the industry’s mind: What’s next for one of the world’s most recognized gaming brands?

Is Rodio in for the short term, just long enough to part out the various Caesars brands and sell a few assets or possibly the entire company? Or is he in for the long haul and destined to make Caesars a powerhouse that outshines its biggest corporate rival, MGM Resorts International?

Industry analysts have weighed in on what could be next for Caesars, which owns a collection of storied brands — Harrah’s, a magical name in Northern Nevada and in tribal casinos; Horseshoe, a brand most recognized in regional casinos and riverboats; the World Series of Poker, arguably the best known name in competitive poker; and, of course, Caesars Palace, a dominant Las Vegas Strip player for more than 50 years.

There’s been rampant speculation about the company selling assets, most notably the rumors that the off-Strip Rio would be turned into either a Major League Baseball stadium or a high-speed rail station. Neither prospect seems credible.

The World Series of Poker is played annually at the Rio, but speculation is that the event would change venues at some point to the company’s $375 million, 550,000-square-foot Caesars Forum conference center scheduled to open in 2020 near the Linq Promenade, within walking distance of 20,000 Caesars hotel rooms.

Based on the terms of Rodio’s employment agreement disclosed in a Securities and Exchange Commission filing, he seems to be in for the long term with a $1.5 million annual salary, prospective bonus payments of $3 million, and a $3 million buyout clause. This doesn’t look like the pathway to a quickie company sale.

Rodio is a trusted Icahn lieutenant who has worked in the gaming industry for 37 years, many of those in Atlantic City. He was CEO of Tropicana Entertainment, which is unaffiliated with the Las Vegas Strip hotel of that name, for seven years, working for Icahn when the company was sold to Reno-based regional casino operator Eldorado Resorts for $1.85 billion. That transaction last fall fueled speculation that Eldorado could be a potential buyer for Caesars.

There’s also been speculation that Houston-based Tilman Ferttita, a cousin to the Fertitta family of Station Casinos and UFC fame, has an interest as the CEO of Landry’s Inc., which owns multiple casinos under the Golden Nugget brand, including one in downtown Las Vegas and one in Laughlin.

Fertitta also is a big sports guy — he owns the Houston Rockets and was a partner in the Houston Texans until 2008, when the NFL forbade a team owner from holding gambling interests.

But life has a way of changing, and this year the NFL announced an official casino partner — Caesars Entertainment.

Whether Caesars is run by Rodio, Icahn, Fertitta or Eldorado’s Carano family, it has to be assumed that one of the most important goals for the company will be to land one of the three expected concession licenses in Japan in the next couple of years.

The memory of being shut out in Macau is still fresh in the minds of some of the longtime Caesars personnel, as well as the new guard. Winning in Japan would undoubtedly vault the company back into the global gaming limelight — a much better prospect than selling assets. Or used cars.