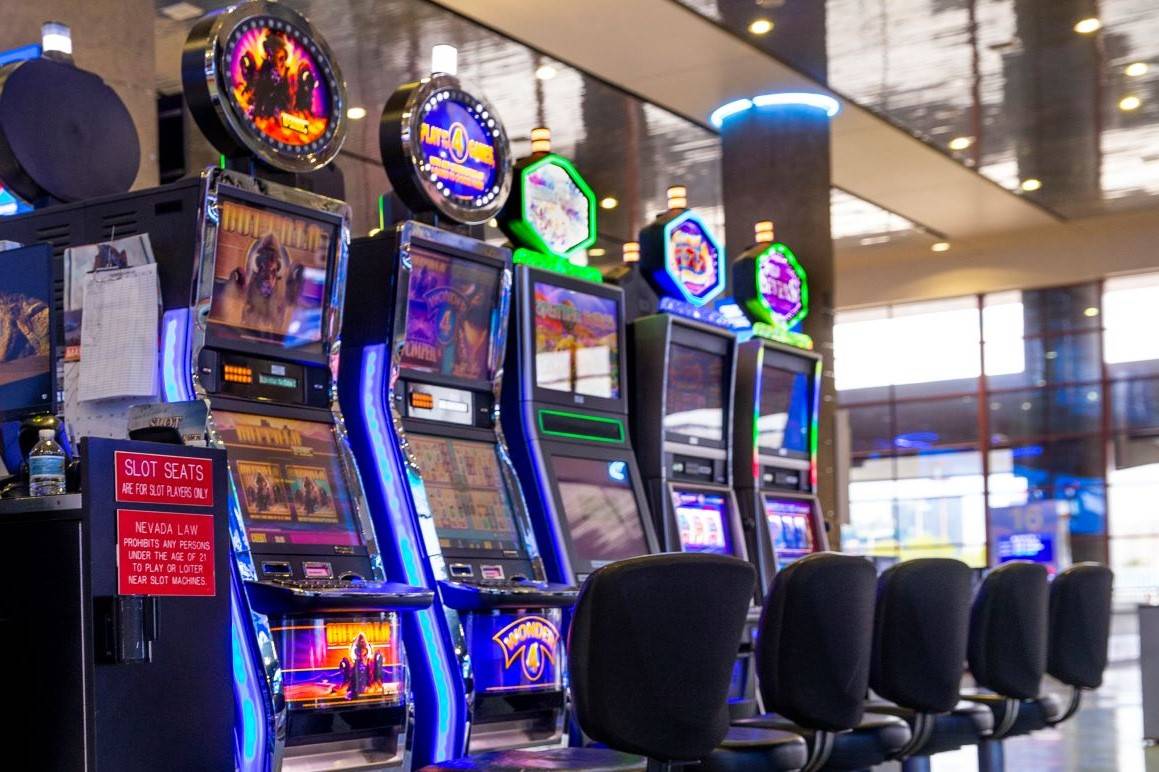 Slot machines are seen in the baggage area in Terminal 1 at McCarran International Airport in March 2020 in Las Vegas. (L.E. Baskow/Las Vegas Review-Journal) 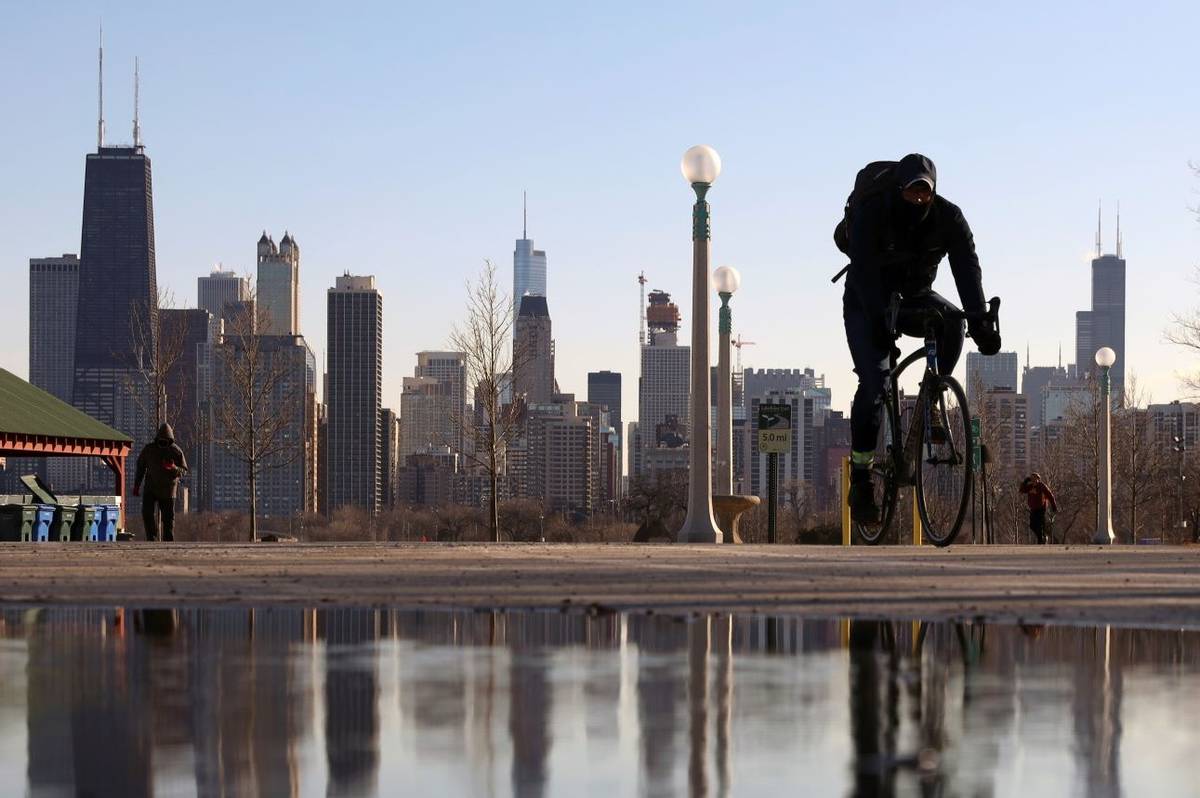 Last week’s announcement that the city of Chicago wants a single, iconic casino-resort built in the city came with a surprise: The winning bidder also gets the concession to install slot machines at O’Hare and Midway international airports.

The Illinois Legislature cleared the way for slots at O’Hare and Midway last year, but there weren’t many details about how that was going to happen.

If a company determines it wants to install airport slots, it will have to analyze the best return on investment for number of slots at the resort, the larger O’Hare airport and the smaller but still busy Midway.

Las Vegans are pretty used to seeing slot machines here. In the United States, only McCarran International Airport and Reno-Tahoe International have them. A McCarran spokesman said the local airport has around 1,400 slot machines operated by Michael Gaughan’s Airport Slot Concession Inc.

Gaughan, who has 170 employees working in various shifts at the airport, said the McCarran operation “is a glorified slot route,” that is, employees service the machines, pay out the large jackpots and assist customers 24/7.

He said he’s been talking with Chicago for about three years and has been licensed in Illinois. Gaughan noted that the concept the city is putting forward may be difficult for operators considering the effective 40 percent gaming tax rate and the likely possibility that President Joe Biden would seek to raise taxes on businesses in the years ahead.

One of the benefits of having slot machines at McCarran is that the revenue generated reduces costs for airlines using the airport, a point touched on by Southwest Airlines Chairman and CEO Gary Kelly last week.

“I would say for Chicago, anything that lowers our operating costs at an airport, we would be all for,” Kelly said. “I think Las Vegas has led the way with some really innovative techniques out there.”

But unfortunately for Southwest, the tax revenue generated by Chicago, where Midway International is the air carrier’s second-busiest station with 255 flights to 76 destinations, will go toward police and fire pension obligations and not airport operations.

I also asked Kelly about what Southwest thought of the prospect of legalized gambling coming to Texas. Proposals have been made to invite development of casinos at Dallas, Houston, San Antonio and Austin.

“I doubt that I’ll comment on what’s going on in the state of Texas right now, but I guess by extension anything that generates more travel, everybody in this room (Southwest’s executive team) would be all for it,” he said.

Chicago Mayor Lori Lightfoot, in a press conference announcing details of the city’s RFP process, discussed the potential for slots at the two airports.

“That was a decision that was provided by the Legislature and I think the idea was that in the downtime that people have at airports it’ll give them another opportunity for entertainment,” Lightfoot said. “So we’re excited about that possibility. It’s one license so whoever the partner is we select they’ll also have that opportunity available, both at O’Hare and at Midway. We’ve already scouted out some locations in both places, so I think it just expands and enhances the opportunity for an operator here in Chicago.”

Lightfoot said she didn’t think dividing 4,000 slot machines among three locations would take anything away from the planned casino-resort.

“The main show, obviously, has to be the land-based casino itself,” she said. “The airports are just another option if they want to take advantage of that for additional revenue. But we’re really going to be guided by what the operator thinks makes the most sense for them financially and obviously, our goal is to maximize making this a really special destination.”

The deadline for submitting an RFP response is Aug. 23. The final selection of a casino-resort partner is expected to occur early next year and the casino is slated to open in 2025.