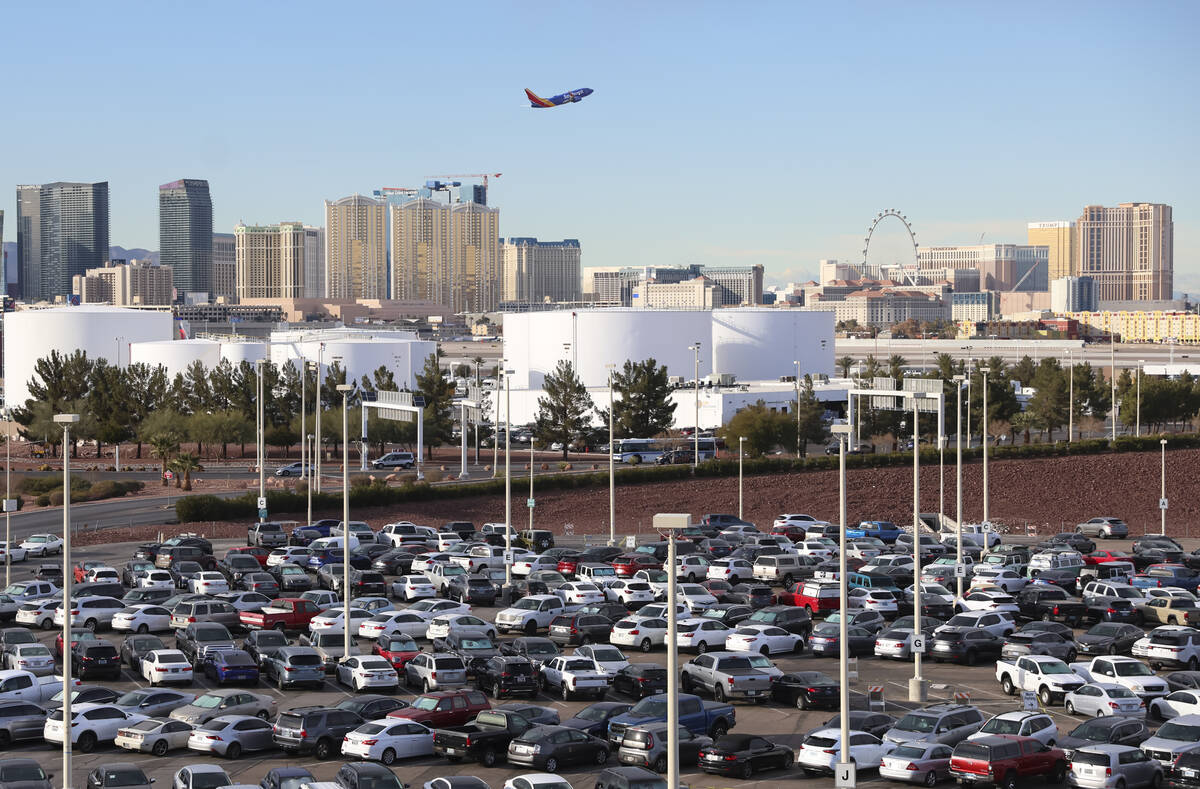 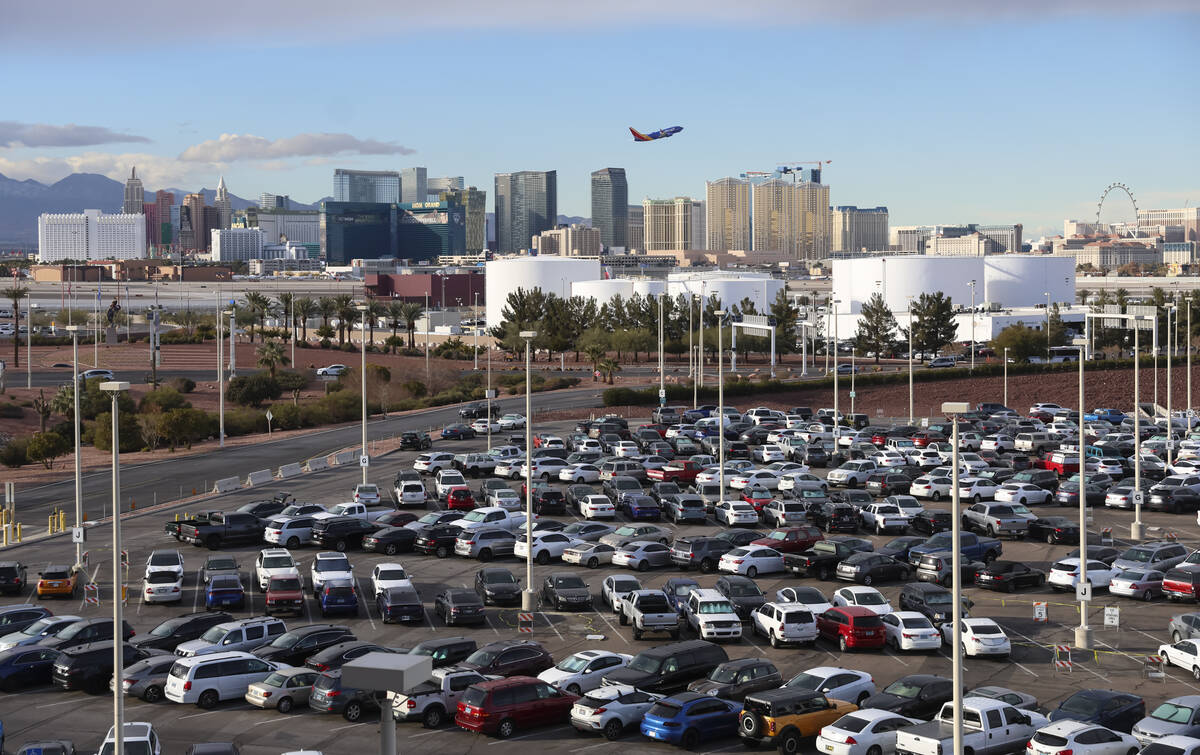 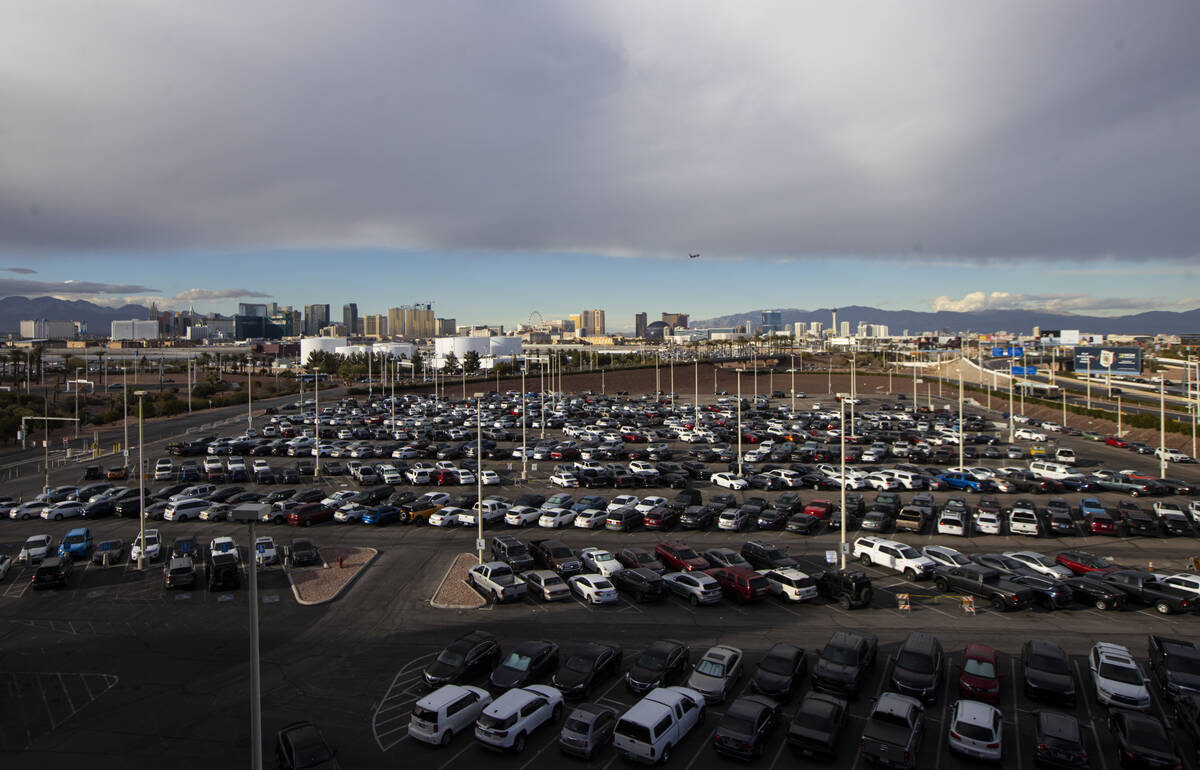 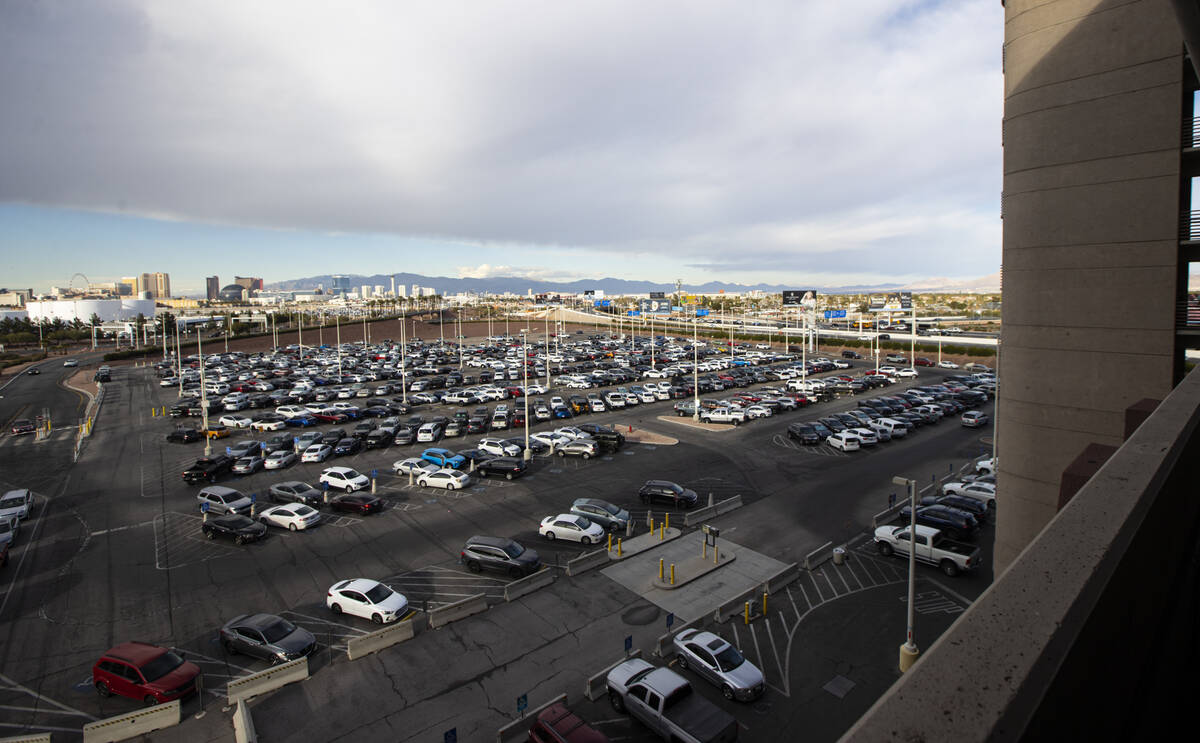 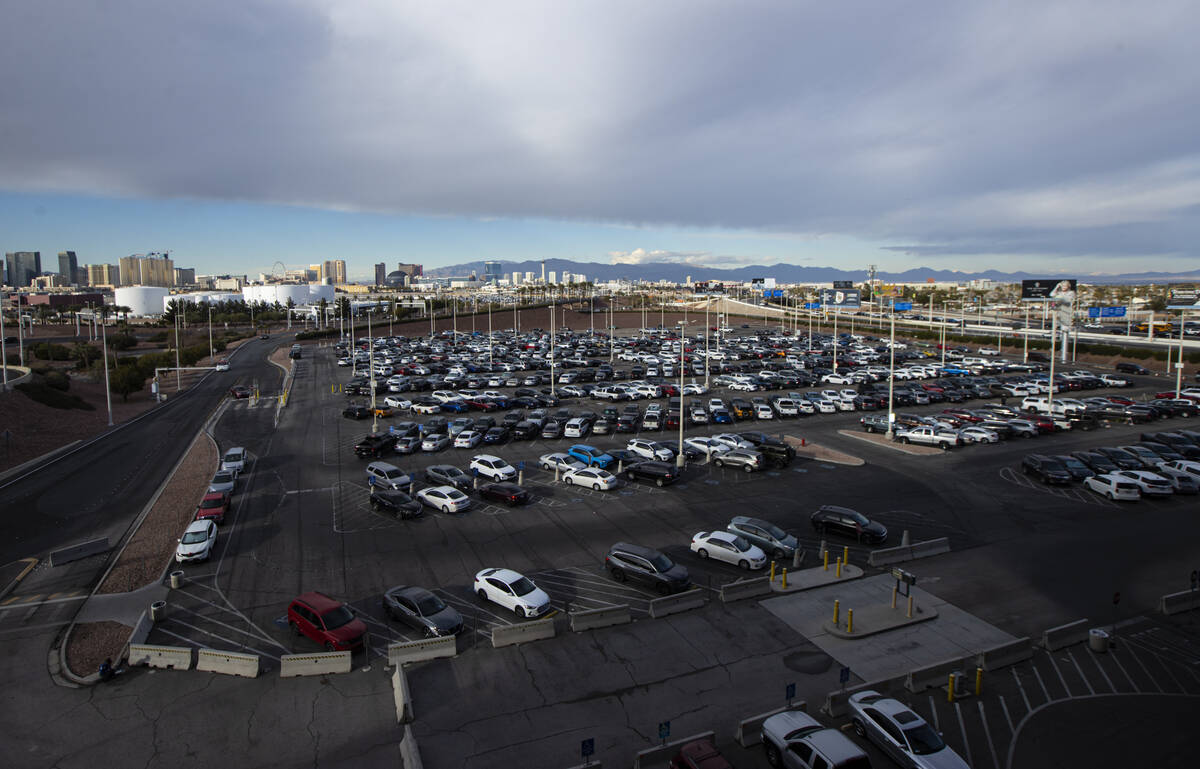 Parking problems at Harry Reid International Airport are getting worse. But early next year, airport officials say they’ll offer something to ease the situation.

In late January, Reid officials say they’ll convert more than 2,000 employee parking spaces to long-term customer parking. The additional public parking spots will be on the ground floor, or the so-called Zero Level, of the parking garage adjacent to Terminal 1 and a surface lot just north of it. Employees will then be required to park at what is now the public economy lot off Rent A Car Road, between Kitty Hawk Way and Gus Giuffre Drive.

Airport officials stress that the transformation will occur next year; so don’t go to the airport now during the busy holiday season thinking you’ll be able to park there.

The parking transformation was alluded to by Clark County Aviation Department Director Rosemary Vassiliadis when she commented on Reid’s remarkable airport passenger volume in November — a record 5.2 million, the first time the number of passengers eclipsed 5 million. The airport has consistently broken records in 2022, which is great for the local tourism economy but challenging for locals trying to leave town.

I recently had my own jaw-clenching parking experience at the airport.

The public is always forewarned that the airport’s parking garages tend to fill up on weekends and even earlier during the week around the holiday season.

On a recent trip to Reno, my wife and I knew there were garage closures so we planned to arrive at the airport a half hour earlier to park at the economy lot and take the shuttle bus to Terminal 1.

What we didn’t count on was the lengthy wait coming back from our trip. Our flight arrived late Sunday evening, and when we made our way to Zero Level to catch the shuttle back to our car, we encountered a line of more than 100 fellow passengers who were also waiting. It took five bus pickups, about 15 minutes apart, before we reached the front of the line.

Everyone in line went on rants about why the airport didn’t provide more shuttle buses during the busy arrival times, or why it didn’t provide larger buses for the five-minute ride to the economy lot.

Well, not everybody ranted. At least two passengers weaseled their way to the front, cutting everyone in line, and there were no airport personnel nearby to prevent it from happening.

The airport lost a large number of parking spaces after the Sept. 11 attacks. A garage structure attached to Terminal 1 that had been the most convenient parking location was deemed hazardous to the public by the Department of Homeland Security. The garage eventually became, and will continue to be, for badged employees only.

Next year’s parking transformation plan should help, but likely isn’t the final solution.

I’ve since learned of another option — park in the long-term lots at the less-crowded Terminal 3 parking garages. The snag with using that option is that checking suitcases becomes a new hassle. Those who travel with just carry-on luggage will have an easier time, but it’s still a trek to get to your departure gate.

If you’re flying with carry-on luggage, you can go through the Terminal 3 security checkpoint then make your way to the trams to get to your departure gate. The first tram will take you to the D gates, and from there, you can hop on other trains if you’re flying out of A, B or C gates.

While it does require some walking, it probably takes just as much time if you were to park at the Terminal 1 economy lot and ride the shuttle bus. But at least when you return, you wouldn’t have to wait in line outside for an hour or more to get to your car.

The ultimate solution to the airport’s parking problem could involve the construction of more parking garages, but for now, the answer seems to be juggling different parking lots.

If all of this seems a little complicated, wait until we get an auxiliary airport south of Las Vegas near Primm.