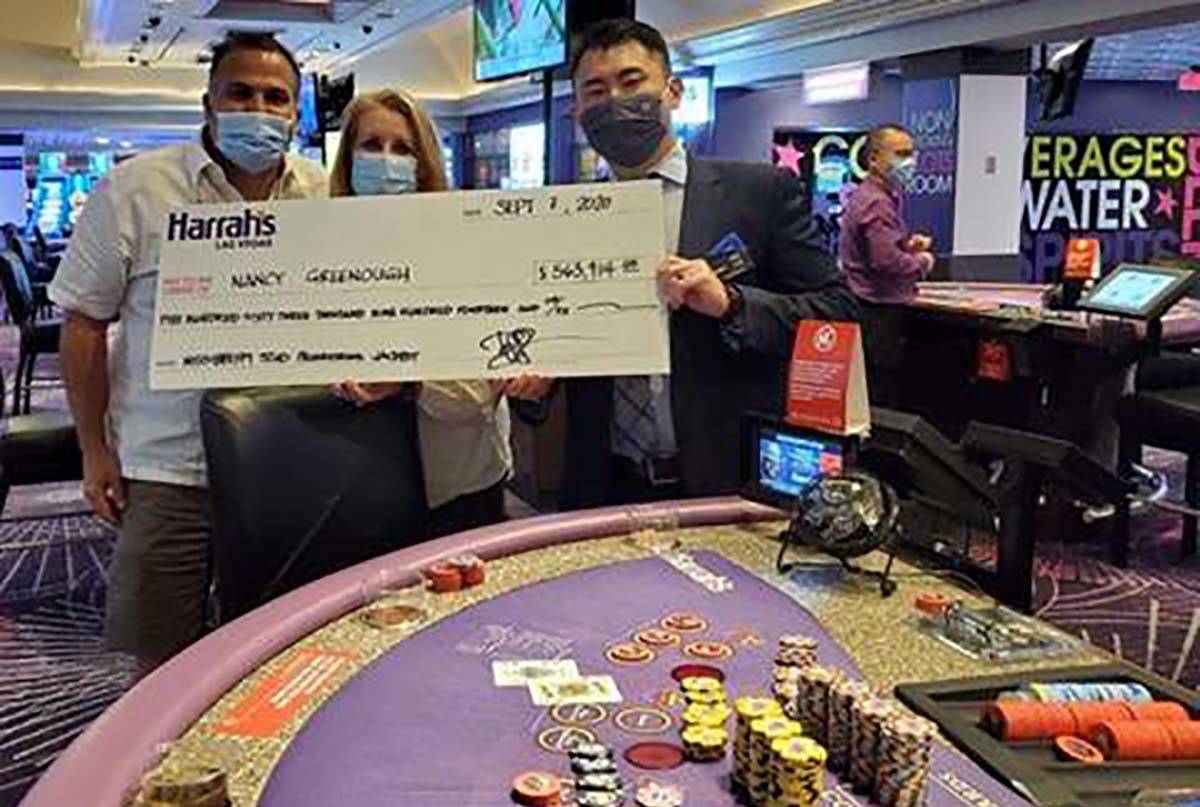 It seems a pretty simple and straightforward request, but it may take an act of Congress to get it accomplished.

It’s not a life-or-death issue, but it’s clearly an annoyance that shouldn’t be taking so much time to fix.

Whenever a casino player hits a jackpot of $1,200 or more on a slot machine, the casino is required to issue a Form W-2G to the player and report the amount to the Internal Revenue Service. That is considered taxable income and is expected to be noted on an individual’s Form 1040 when filing at tax time.

The $1,200 amount was established in 1977 and hasn’t been revisited since. Over the years, jackpots have gotten bigger, and more states have approved casinos.

“The threshold is one that needs to be modernized like many other things that impact the gaming industry, including things like the Wire Act,” said Brendan Bussmann, director of government affairs for Las Vegas-based Global Market Advisors. “Raising the threshold would be a win for the industry, the patron and the IRS.”

The American Gaming Association and Nevada’s congressional delegation have taken note of the need to amend the policy.

Bill Miller, who had just become the new director of the Washington-based AGA, called on President Donald Trump to address the problem, tying it to the reopening of casinos after coronavirus closures.

He called on the Department of the Treasury to act on the IRS form after the president issued an appeal to all departments looking for reforms and regulatory changes that would benefit commerce and industry.

“Last year, the AGA again encouraged the Department of Treasury to update the slot jackpot reporting threshold to a realistic level, in line with inflation, such as $5,000,” Miller wrote. “The increased threshold would not only enable the IRS to focus its limited enforcement resources on those taxpayers who are most likely to have net slot winnings at the end of the taxable year, but would also significantly reduce close interactions required between gaming employees and patrons to issue tax forms.”

Miller noted that whenever a jackpot over $1,200 is hit, it takes the machine offline until the form can be processed for the player.

Rep. Dina Titus, D-Nev., noted that in a letter she sent to David Kautter, assistant secretary of tax policy for the Department of the Treasury. Titus is co-chair of the Congressional Gaming Caucus, and the Strip is in her congressional district.

“When a player hits the jackpot on a slot machine above the $1,200 threshold, the machine locks up and stops play. Staff must issue a W-2G form to the player and validate its accuracy,” she wrote to Kautter. “Raising the threshold would reduce the paperwork burden on businesses and players while ensuring the tax code reflects current economic realities.”

By the way, that letter, co-signed by Illinois Rep. Darin LaHood, R-Ill, was sent May 13, 2019, seeking a reply by June 10, 2019. That gives you an idea that the Treasury Department and the IRS find the matter to be a low priority.

The entire Nevada delegation is behind Titus’ effort, including Sen. Catherine Cortez Masto.

“Sen. Cortez Masto has recently engaged with the Internal Revenue Service and Treasury Department to secure this necessary reform that hasn’t been pursued in decades,” said Ryan King, the senator’s communications director. “She looks forward to hearing their response and to working to raise the threshold.”

How long will it take to get the problem fixed? Nobody seems to know. I got the same response from the Treasury Department that Titus and Cortez Masto received to their inquiries — silence. A helpful IRS spokesman said it was a matter best addressed by Treasury, but he was uncertain whether the department could fix it administratively or if it would require the introduction of legislation to make the necessary changes.

It’s not as if lawmakers don’t already have plenty on their plates with COVID-19 relief and a Supreme Court nomination awaiting action.

“It should be no surprise that it is taking a while to get traction on this issue by Congress,” Bussmann said. “In a divided and heated political environment where Congress lives by continuing resolutions on the federal budget and cannot come to terms on the next stimulus package, a change in the threshold is not the highest priority on the radar.”