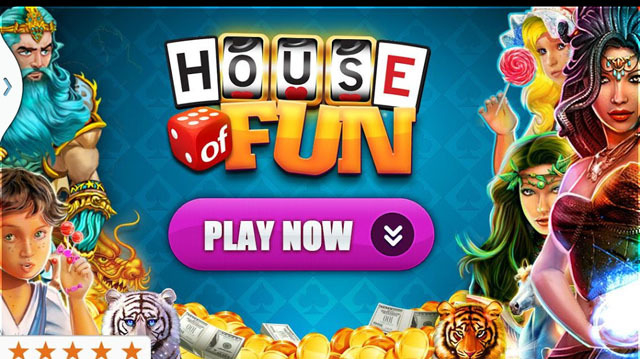 Caesars Entertainment Corp.’s interactive subsidiary has acquired an Israel-based social gaming business, the company’s fourth deal in the past few years to expand its presence in the growing free-to-play gaming market.

Caesars did not disclose financial terms to acquire Pacific Interactive, which owns the slot machine-style, free-play application House of Fun.

Social gaming has become a growing business for several gaming companies, including Caesars, which owns the World Series of Poker and Playtika, and International Game Technology, operators of DoubleDown Casino.

The activity is free to play on Internet platforms, including Facebook, but customers often make nominal purchases — usually of less than $1 — to acquire thousands of virtual gaming tokens.

Eilers Research analyst Adam Krejcik, who follows social gaming, told investors the privately held Pacific generated an estimated $25 million to $30 million in revenue in 2013, 75 percent from its Facebook presence and 25 percent from its mobile applications.

Krejcik said Pacific is ranked ninth on his Eilers’ social casino tracker among the companies with social games on Facebook. In a statement, Pacific said House of Fun attracts 700,000 daily users and 2.7 million monthly users.

Caesars, which operates social gaming through Caesars Interactive Entertainment, generated $290 million in revenue from social gaming in 2013. Along with Playtika and the World Series of Poker, Caesars owns games produced by Buffalo Studios.

“We believe Caesars acquired both companies at attractive multiples,” Eilers said. “In fact, its acquisition of Playtika has turned out to be one of the best merger-and-acquisition deals we have seen in the past five years.”

In a statement, Caesars said Pacific would be integrated into Playtika’s social and mobile game portfolio. The company plans to retain Pacific’s more than 100 employees.

Playtika CEO Robert Antokol said the deal adds a new game to the system and will attract new users to the company’s platform.