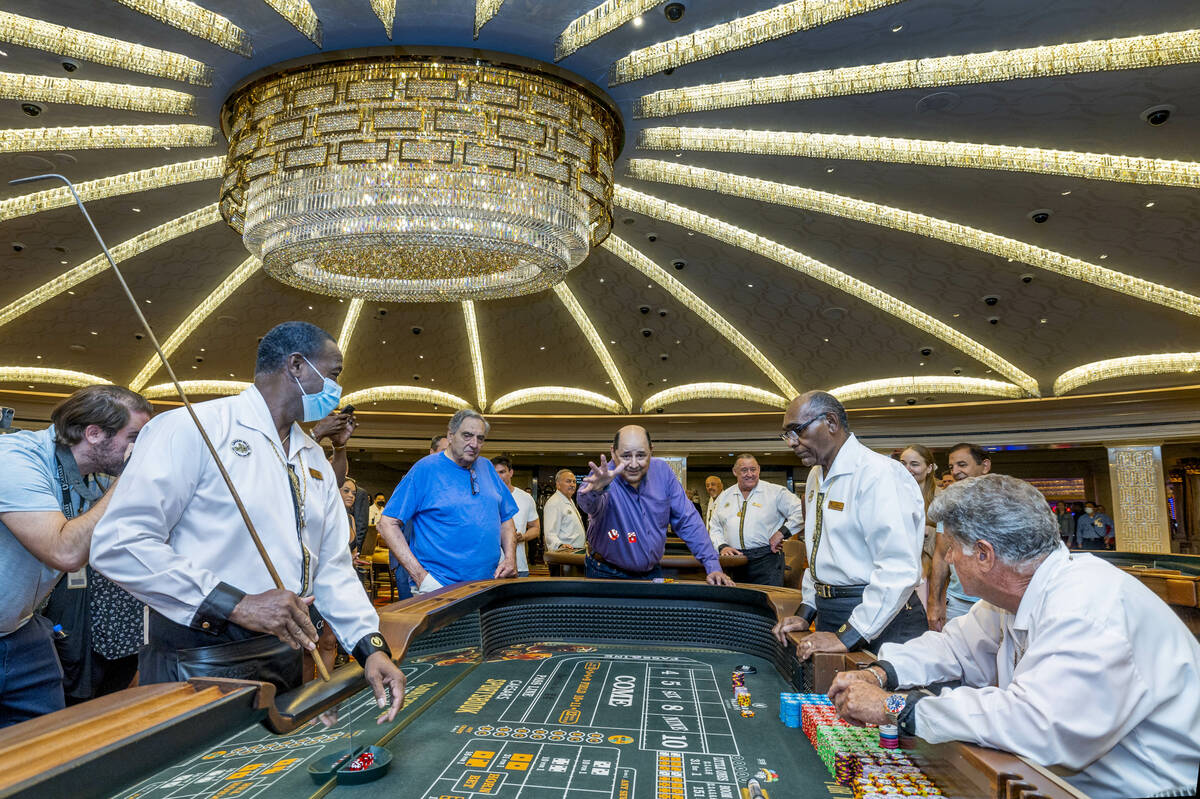 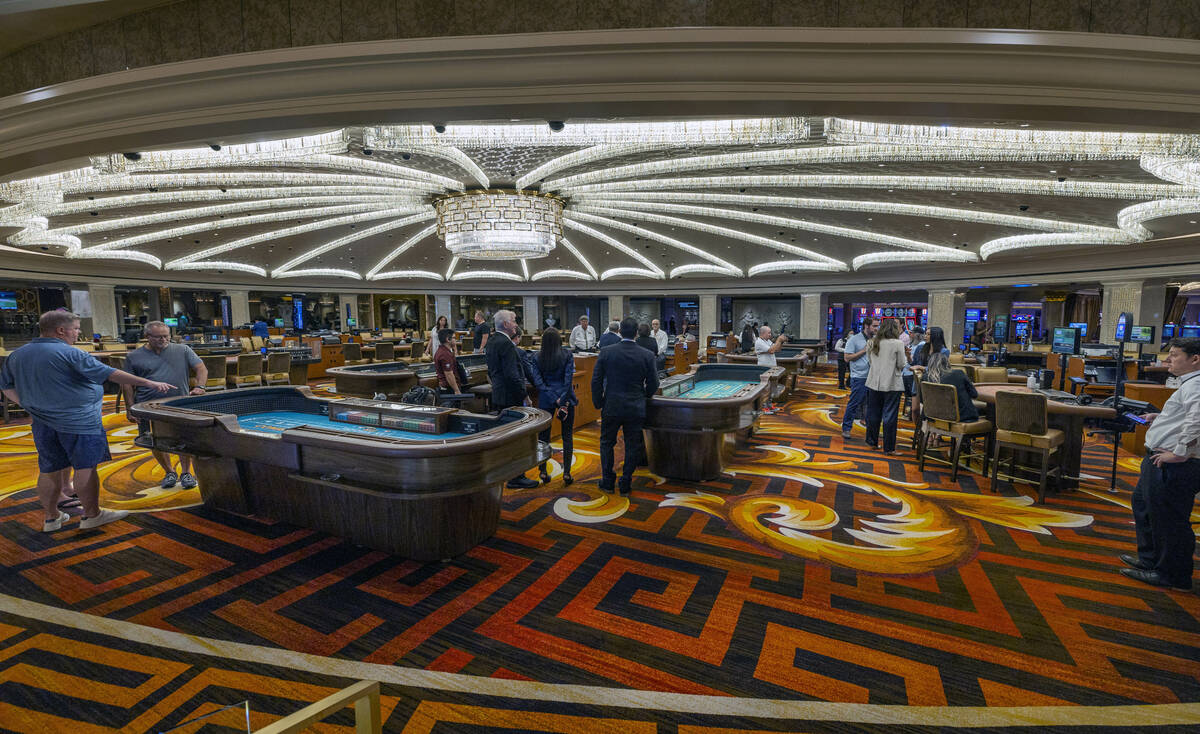 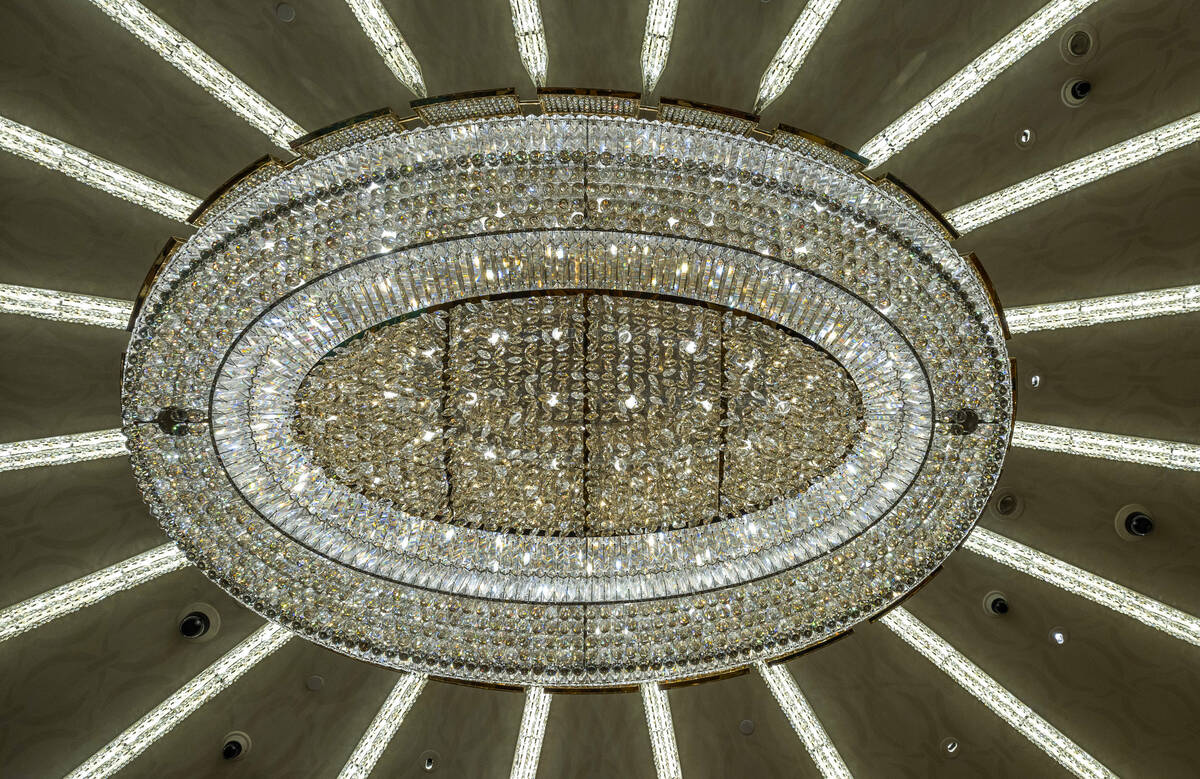 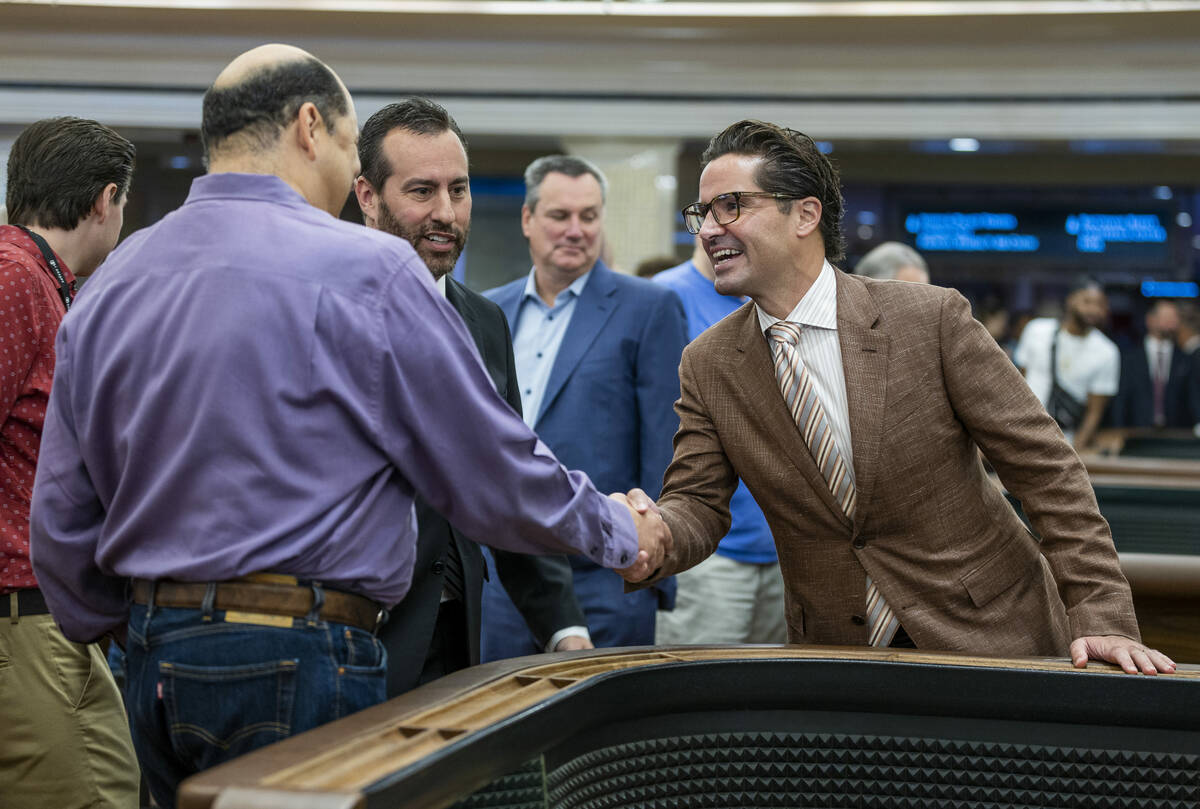 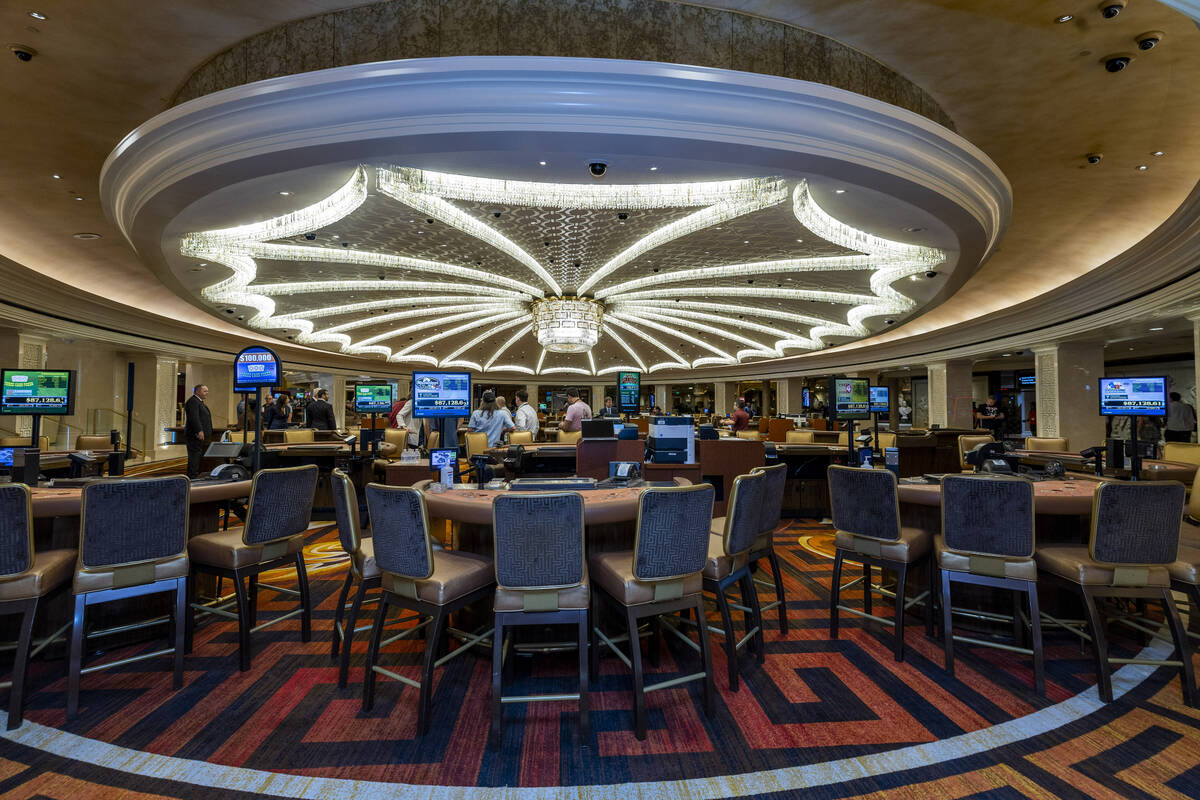 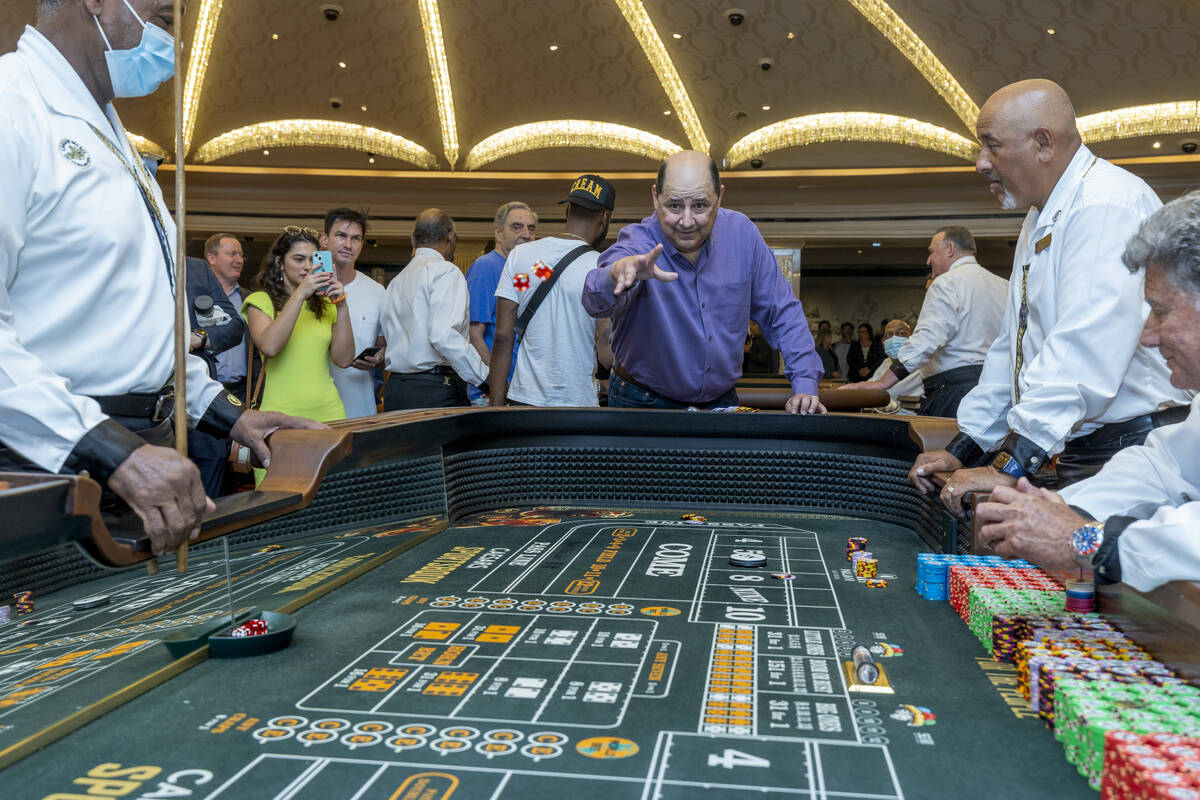 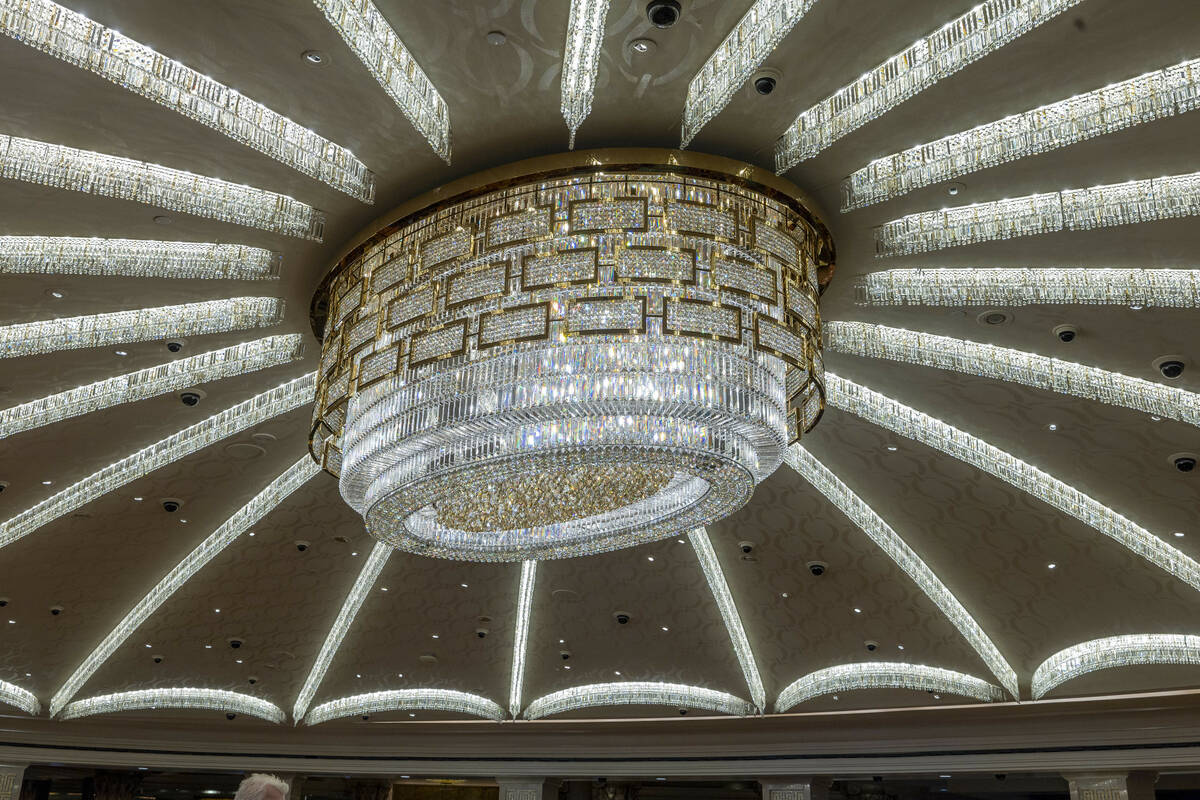 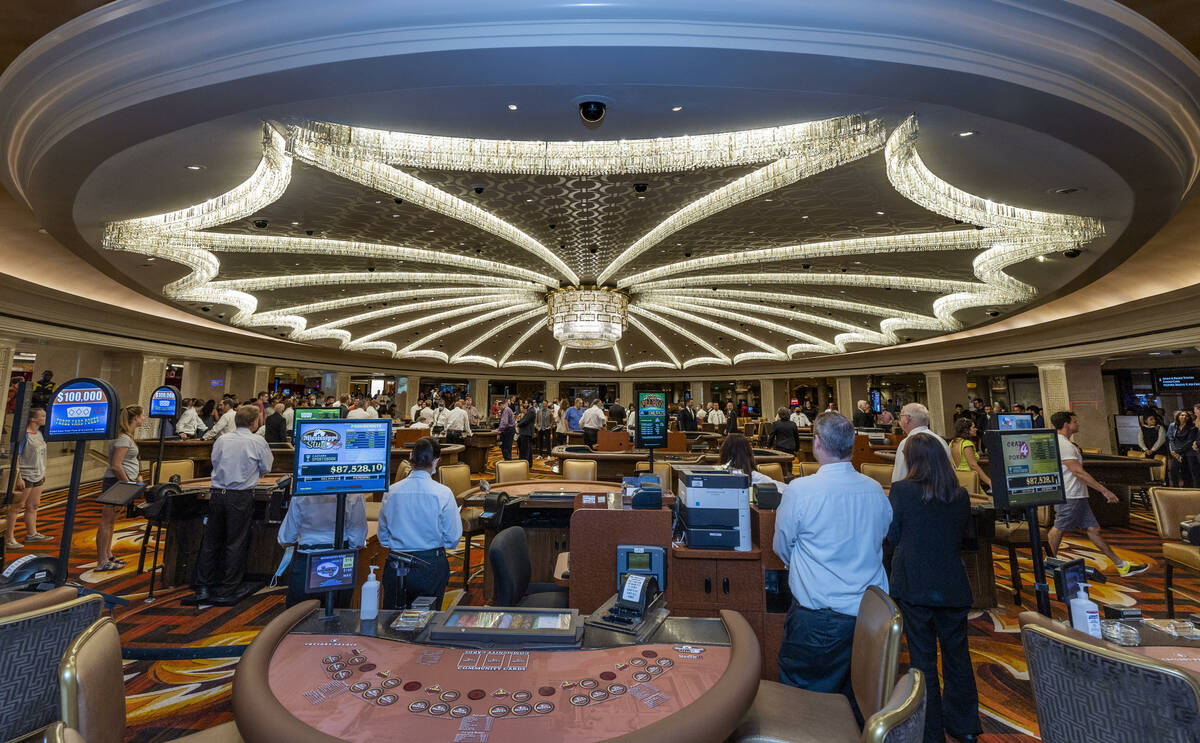 The Caesars Palace casino dome returned to action with a winner.

Juan Fresquez Jr. of Mansfield, Texas, rolled a seven on the first toss of the dice Friday as Caesars Palace unveiled its renovated casino dome, a gaming area just inside the front entrance made famous in films such as “Rain Man” and “The Hangover.”

The dome’s makeover includes a new chandelier that cost more than $1 million “just for the crystals,” Sean McBurney, regional president and general manager of Caesars Palace, said. The chandelier features tentacle-like strings of crystals flowing out across the dome.

The ceiling was removed but put back in the same configuration as the original, McBurney said. The renovation also included new columns and carpet.

Caesars Palace is undergoing a series of renovations. The casino unveiled a new front entrance in February with a 15-foot-tall statue of Augustus Caesar.

A new lobby bar is expected to open in September, McBurney said.

Fresquez was a “lucky customer” who happened to get a chance at the first roll, McBurney said. The dice were delivered to Fresquez by Benny Figgins, who has been a dealer at Caesars Palace from the first day it opened on Aug. 5, 1966.

“He’s been here the whole time,” McBurney said. “He was about to retire, and he said, ‘I don’t want to retire until all this is done.’ Great guy.”