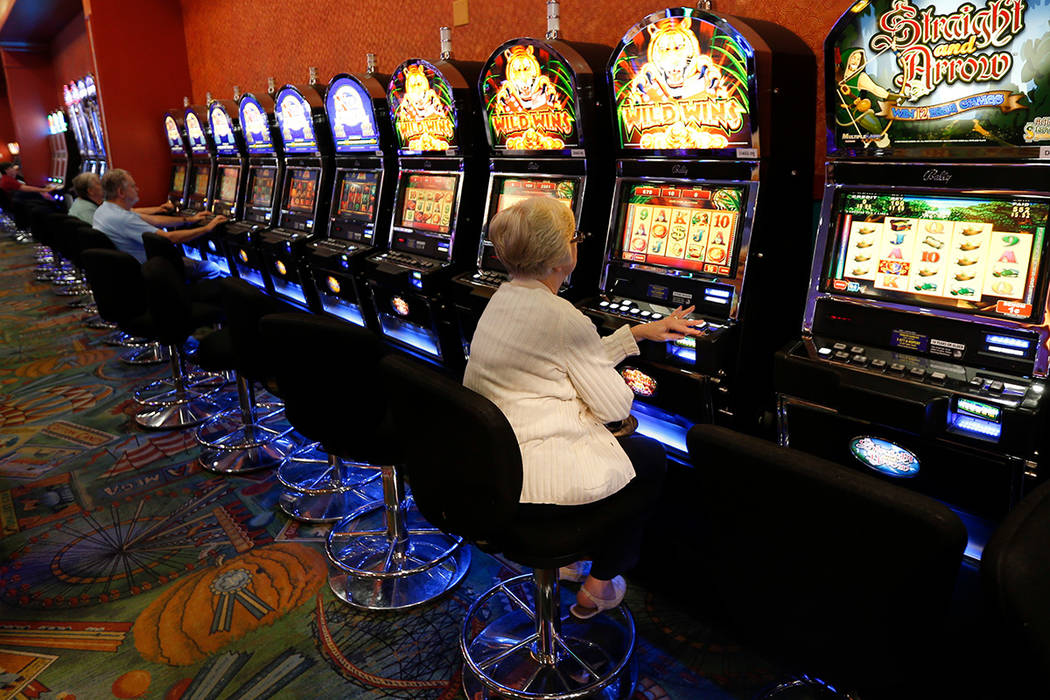 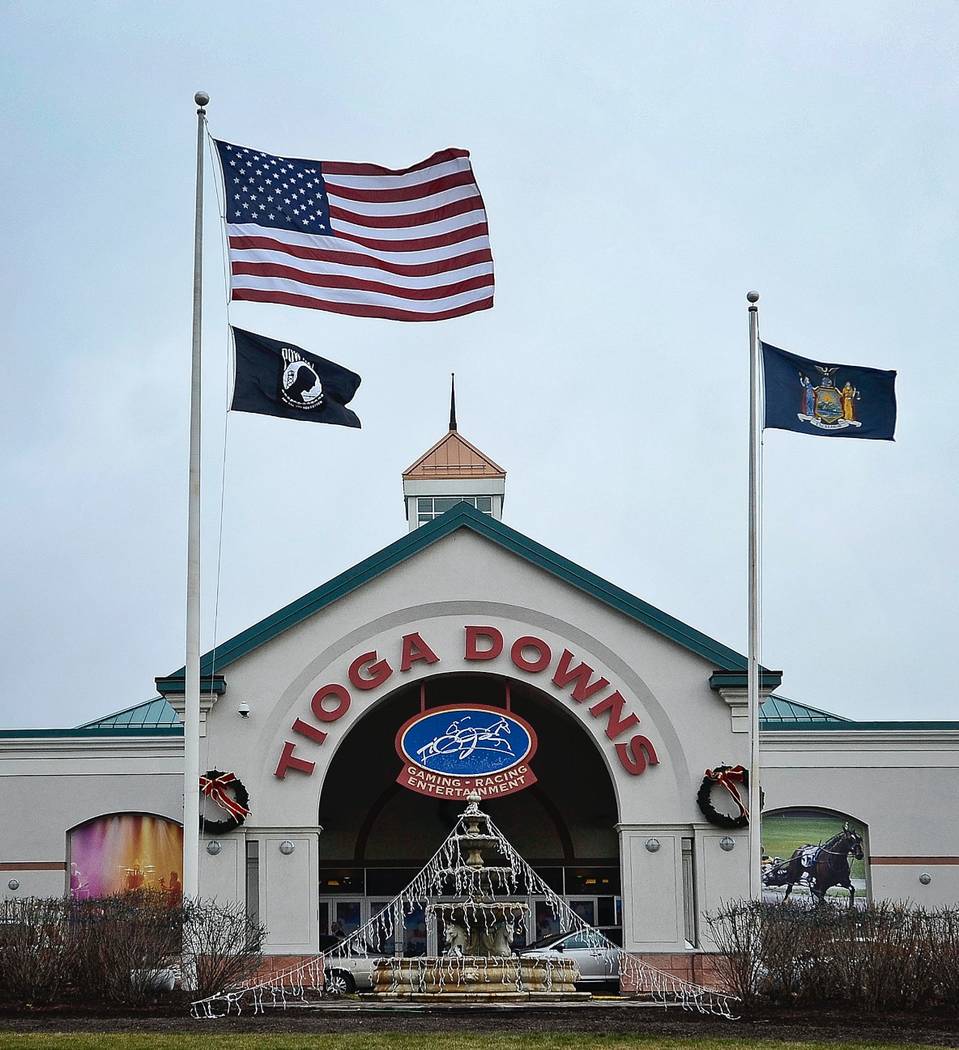 Slot machine and table game revenue from casinos in the Finger Lakes, the Southern Tier and Schenectady have fallen short of the rosy revenue projections operators produced when applying for licenses. For instance, Rivers Casino & Resort in Schenectady had gambling revenues of $105 million after nine months, putting it on track to finish short of its minimum $181 million projection.

And that has affected Schenectady, where city officials are bracing to bring in hundreds of thousands dollars less than the $2.75 million they budgeted for this year from the revenue. Councilman Vince Riggi likened the situation to a kid at Christmas getting fewer presents than expected.

“It’s a plus, but it’s still a disappointment, that’s the way I see it,” Riggi said. “We were told to expect much more.”

State officials and casino owners argue that any revenue from Rivers, del Lago Resort and Casino in the Finger Lakes, and the Southern Tier’s Tioga Downs Casino and Resort represents a stream of money for localities that didn’t exist before. And they say the casinos have delivered on the state’s main goal of creating jobs and new economic activity in struggling areas.

“It’s been a huge success. Whatever has been promised from an economic development standpoint has been delivered by the casinos,” said Tioga owner Jeff Gural. “The real losers, frankly, are the owners of the three casinos.”

The casinos’ slots and table games have raised $88.8 million. Eighty percent of the money goes to public schools, which have set levels of aid unaffected by casino revenue fluctuations. The rest is goes to county and municipal governments.

That comes in addition to gambling revenue from horse tracks and five Indian casinos. The Indian casino payments are down steeply this year because the Senecas stopped making payments for their three western New York casinos.

The tribe and the state are headed to arbitration in the dispute over compact terms.

Analysts blame a crowded market for the disappointing new casino revenues. Aside from the five full-scale Indian casinos, New York is home to ten “racino” horse tracks with video lottery terminals. The Oneidas, who operate the Turning Stone casino in central New York, also run a mini-casino casino in a strip mall near Syracuse.

“Obviously there is a pie that is divided up too much,” said Alan Woinski, president of Gaming USA Corp., a New Jersey-based gambling consultancy.

A spokesman for the state Gaming Commission said it will be more accurate to analyze third-year revenues, where the casinos are more established.

Del Lago spokesman Steven Greenberg noted that their hotel only opened this summer and that they are confident about growth in 2018.

“They’re new entities,” he said. “You’ve got to give this some time to build their businesses.”

Del Lago Resort and Casino generated $113 million in gambling revenue in its first nine months, putting it on track to finish short of its projected $263 million.

Woinski said that competition will only increase next year.

A fourth $1.2 billion casino resort selected by state officials is set to open in March in the Catskills, about 90 miles northwest of New York City. Another casino less than an hour from the New York border in Springfield, Massachusetts, is set to open later in 2018. And the Oneidas are set to open a second mini-casino near Syracuse in the spring.