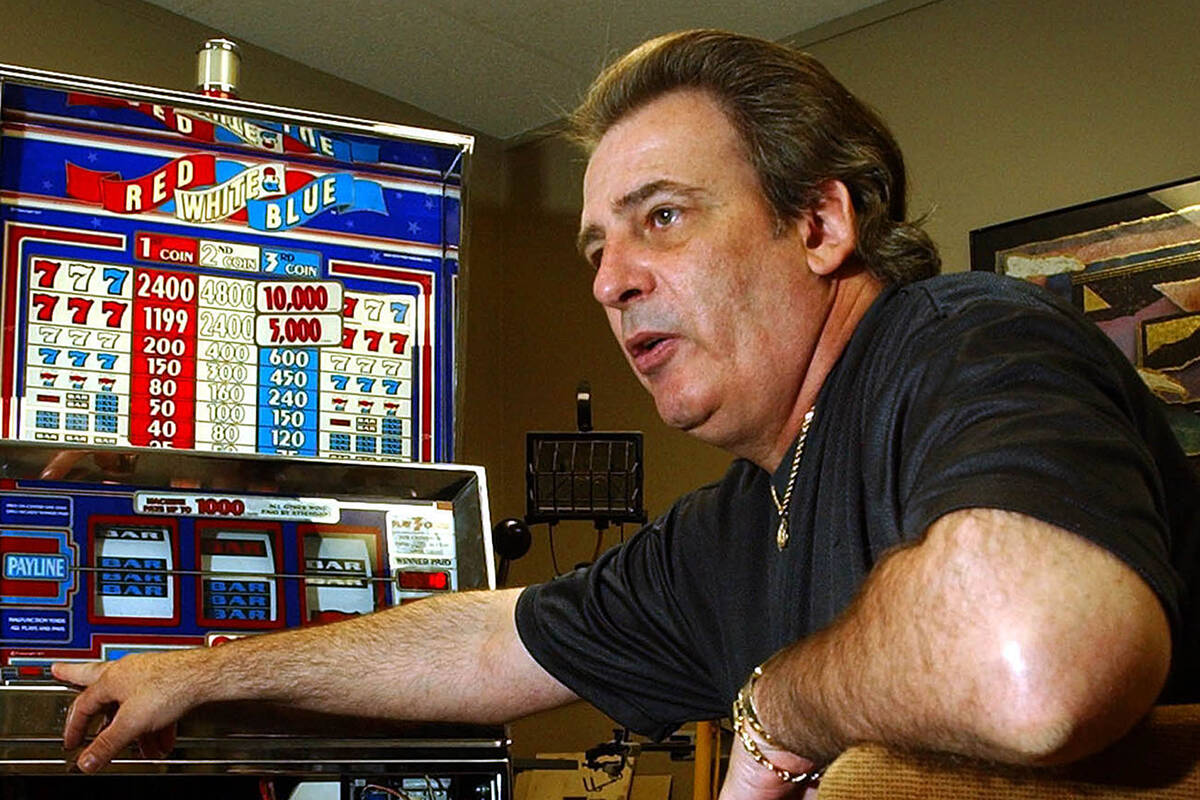 When the Nevada Gaming Commission considers banning its 37th person from the state’s casinos on Thursday, there may be a slight twist.

Leonard Morgan Hairston, who has been arrested 34 times and had multiple felony convictions for theft and manufacturing and passing counterfeit casino chips, was nominated to the list of excluded persons, commonly called the “black book,” by the Nevada Gaming Control Board at its Oct. 5 meeting.

But he may become No. 35 on the list because the commission also will consider removing two people.

Before Hairston’s scheduled hearing, the five-member commission will consider removing the names of Tommy Glenn Carmichael and Alvin George Kaohu.

Carmichael, whose last known residence was in Tulsa, Oklahoma, and Kaohu, who lived in Alea, Hawaii, have died since the last time Control Board agents reviewed the list and the status of its members.

Kaohu, with Hawaiian associate Wilford Kalaauala Pulawa, has been on the list longer than any other current member. Kaohu and Pulawa were placed on the list Jan. 23, 1975. They were part of a Hawaiian organized crime gang known as “The Company” that laundered money and ran drug trafficking, prostitution, extortion and loan-sharking operations.

Carmichael, who was added in February 2003, had a record of cheating at gambling going back to 1986 and also was caught using and distributing slot machine cheating devices in Nevada and New Jersey in 2001.

Regulations allow persons on the list of excluded to petition for their removal, but no one has successfully done that. The only persons to have been removed from the list are those who have died, and the attorney general’s office requires documented proof of death before considering a name’s removal.

Since the first person was inducted onto the list in 1960, 33 names have been removed due to their death.

Deputy Attorney General John Michela, in a presentation to the board in October, said Hairston was a “serial gaming offender incapable of staying out of trouble.” The Control Board unanimously nominated him to be placed on the list.

According to a 2004 police report, Hairston passed two counterfeit $25 Palms chips at the Fremont on Dec. 30 that year.

A cage cashier preparing to send chips from other casinos back to their respective properties noticed the fakes the next day. The edges were peeling off and when the cashier peeled back the Palms logo, he found a Dunes logo underneath. The Dunes closed in 1993.

Hairston allegedly tried to pass another counterfeit $25 Palms chip Dec. 31 at what was then Fitzgerald’s, but a cashier noticed it was fake and called casino security. As security officers approached him, Hairston turned and ran but was caught.

When questioned in the security office, Hairston said he got the chips from friends, and that he used the money he obtained from passing the counterfeit chips to buy drugs, according to the police report.

Hairston has the right to a hearing to oppose his inclusion on the list, but he is not expected to appear at Thursday’s meeting.