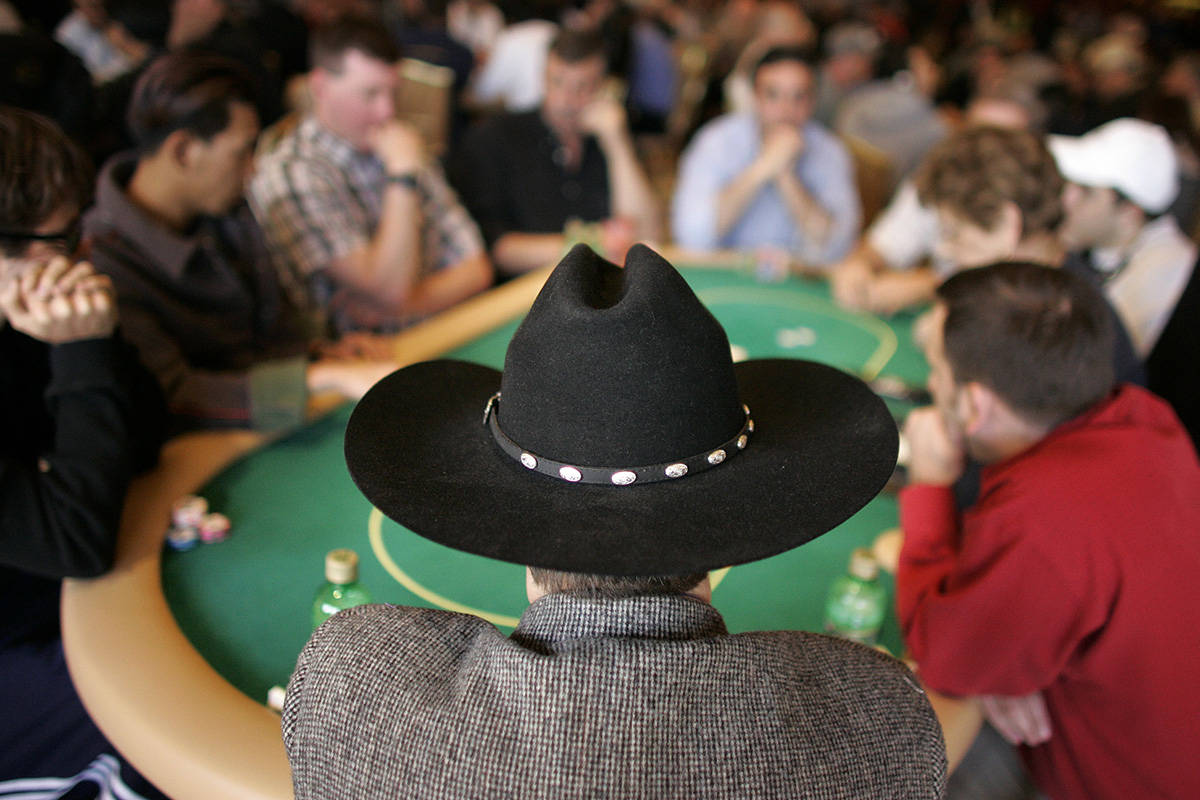 The monthlong bidding war for a multimedia poker business may be drawing toward a close.

Allied Esports Entertainment, Inc. announced Wednesday an amended agreement to sell its World Poker Tour to Element Partners, LLC for $105 million, an increase over their previously agreed-upon price of $90.5 million. Allied Esports, based in Irvine, California, operates the HyperX Esports Arena inside the Luxor on the Strip.

“The company’s board of directors will evaluate any additional proposal in due course, in compliance with the terms of their stock purchase agreement with Element Partners,” Allied Esports CEO Frank Ng told investors on an earnings call Wednesday.

The two companies first struck a $78 million deal for World Poker Tour in January. But Providence, Rhode Island-based Bally’s offered an “unsolicited” $100 million bid to take over Allied Esports in early March, triggering a series of escalating offers in the following weeks.

The sale is expected to close in late April, assuming stockholder and regulatory approval. An Element spokesperson didn’t immediately return a request for comment.

Bally’s followed its $100 million takeover offer with a new offer in mid-March: $90 million for just the poker business. On March 19, Allied Esports announced an adjusted agreement with Element to sell World Poker Tour for $90.5 million.

Again Bally’s upped its own offer, first to $100 million and then $105 million, according to Allied Esports. The esports company then announced it had accepted the amended agreement with Element, Ng said.

Bally’s is unaffiliated with the Strip casino with the same name, though it did buy the Bally’s brand from the casino’s owner, Caesars Entertainment, in November. The regional gaming company, previously known as Twin River Worldwide Holdings, owns and operates gaming and racing facilities across the United States. Bally’s declined to comment.

The esports company disclosed it was exploring a potential sale of its esports business in the same Jan. 19 announcement regarding its World Poker Tour deal with Element.

Reached for comment Wednesday, Allied Esports spokesman Brian Fisher said the company was encouraged by its fourth quarter and the “anticipated close of the WPT transaction,” adding the company is confident in its balance sheet and “our ability to support esports growth moving forward.”

“We always listen to offers, but the potential sale of the esports business is a lower priority at this time as we focus our attention on completing the sale of WPT,” Fisher said in a statement. “Once we finish the WPT transaction, we can then devote more energy to our go-forward strategy for esports.”

Growth in esports and gaming during the pandemic has “driven strategic interest” for Allied Esports’ namesake business component, according to a January statement.

“Despite the many challenges caused by the COVID-19 pandemic, the (World Poker Tour) business has delivered substantial, impactful results, specifically through its online platforms and services, and has made meaningful contributions for the Company,” Ng said in the statement. “In addition, Allied Esports, with its world-renowned HyperX Esports Arena Las Vegas and best-in-class production services, has generated market attention as the esports industry gained momentum during the pandemic.”

“Due to COVID-19’s impact on the Company’s overall revenue generation and profitability timeline, we believe the forthcoming sale of the WPT business will garner significant capital and an avenue to determine new opportunities that will deliver accelerated returns for our stakeholders,” he said.

The company said that at the completion of the poker sale (and assuming a possible esports sale), Allied Esports would transition with a new name as a holding company that would pursue real money gaming and other online entertainment.

Allied Esports reported preliminary, unaudited financial results for the 2020 calendar year and the last three months of the year. The company generated $3.2 million in revenue across 2020, down from $7.5 million in 2019.

A company spokesman attributed more than $30 million of the full-year net loss to “one-off primarily non-cash expenditures unique to 2020, including impairment of assets and investments, debt refinancing-related costs, etc.”