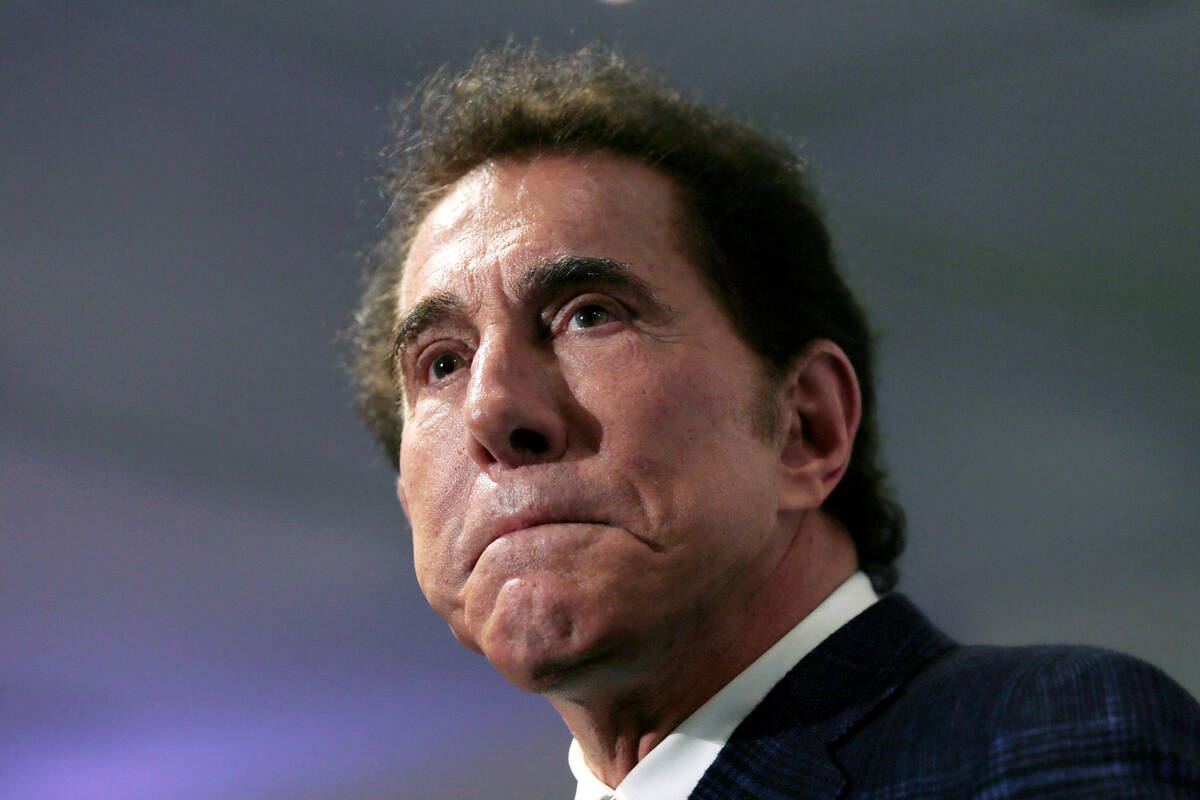 An attorney for a former Wynn Las Vegas salon manager, who said she was blacklisted and intimidated into silence after reporting to her supervisors that former CEO Steve Wynn had allegedly raped one of her employees in 2005, appealed a civil racketeering decision in the 9th U.S. Circuit Court of Appeals in California Tuesday.

U.S. Circuit Judges Ryan Nelson, Bridget Bade and Danielle Forrest did not issue a ruling and gave no indication when a determination would be reached.

Steve Wynn denies ever assaulting anyone.

Attorney Jordan Matthews at Weinberg Gonser Frost LLP in Los Angeles told a three-judge panel Tuesday that Angelica Limcaco, who now lives in California, suffered financial losses as a result of legal fees she incurred in bringing the case to court.

The California case stems from a previous lawsuit filed Limcaco in federal court in Nevada in September 2018 in which she said she was fired after reporting the sexual assault allegations to Wynn Resorts executives. The Nevada case was dismissed in April 2019.

Limcaco’s attorneys argued that Youchah being tapped for the vacancy involved Buckley conspiring with Wynn Resorts.

Nelson told Matthews he thought it was a stretch to consider financial hardship for Limcaco since she brought the lawsuit.

“With all due respect, we have to paint the factual allegations as true, but you are stretching that to a legal conclusion so we don’t have to take it as true,” Nelson said in the hearing. “(What) you are asking for (is) a stretch because you’re asking us to assume that there was legally improper influence here and you absolutely have no allegation that she (Youchah) actually improperly influenced this. You just say she was appointed to this.”

He also said there was no 9th Circuit Court precedence that has ever recognized legal fees as a specific injury to business or property sufficient to grant RICO standing.

Attorney Nathan Holcomb, representing Buckley, said the allegations “don’t add up to any wrong-doing by Buckley.”