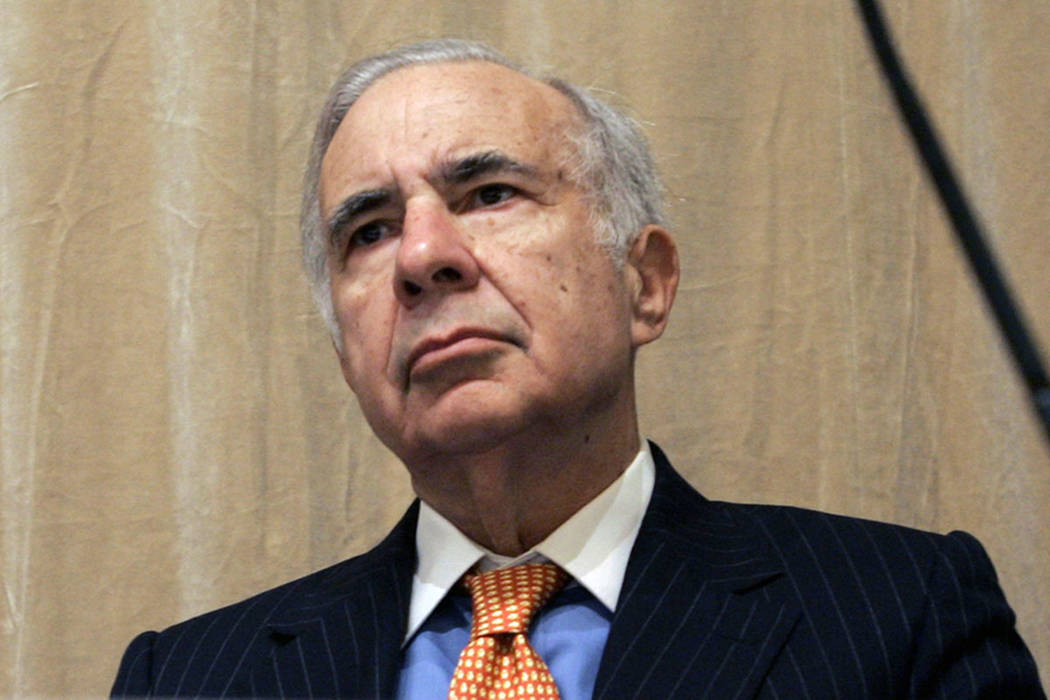 Hedge fund activist Carl Icahn has increased his stake in Caesars Entertainment Corp., earning him a date before Nevada gaming regulators for licensing since his holdings exceed the 10 percent ownership threshold.

In a Securities and Exchange Commission filing Friday, Caesars disclosed the 83-year-old billionaire had upped his previous 10 percent stake in company stock to 15.53 percent, making him the company’s largest shareholder.

It’s unclear when Icahn will be called before gaming regulators for a suitability hearing, but because of his past experience on the board controlling the Stratosphere he’s not expected to face any obstacles for licensing.

With a 15.5 percent ownership position and a quarter of the board loyal to him, Icahn should have considerable influence in selecting Caesars’ next CEO.

Current CEO Mark Frissora, who formerly headed Hertz Global Holdings, has announced plans to step down in April. Icahn has indicated he would like an executive with gaming industry experience in the CEO’s seat.