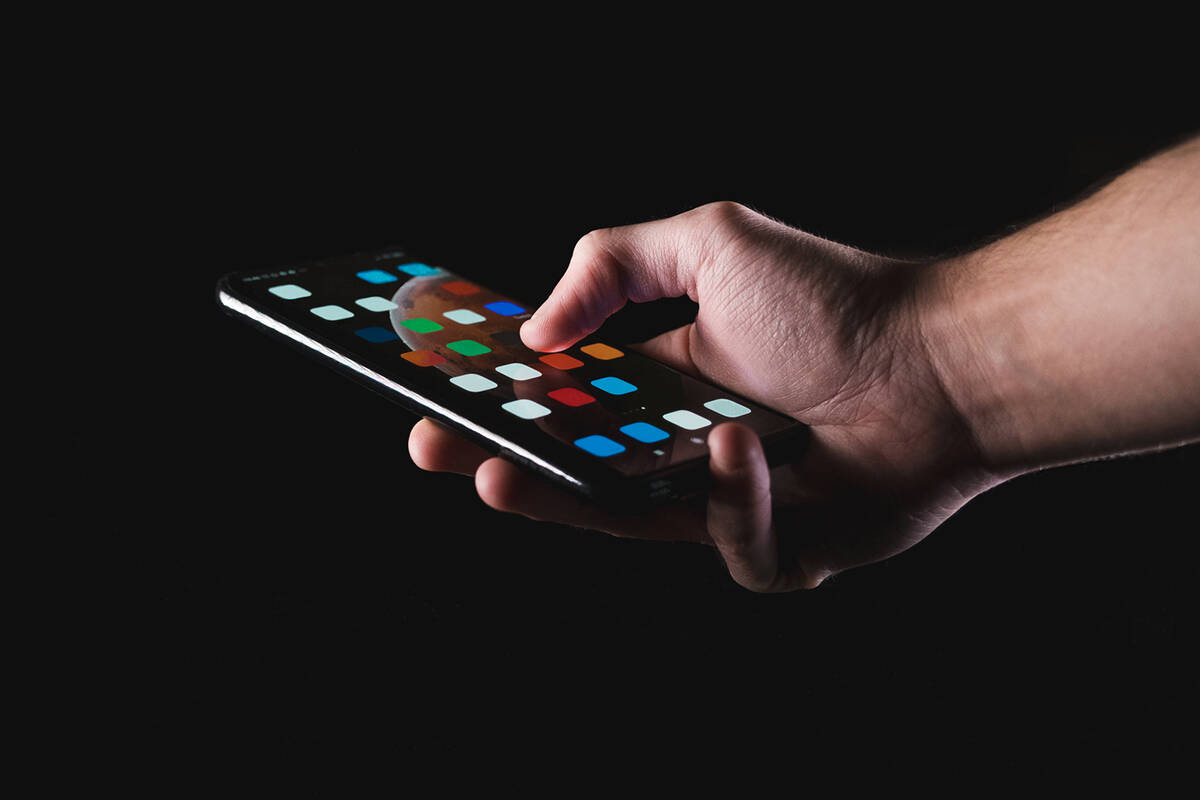 The Nevada Gaming Commission fined Station Casinos Inc. and its parent company, Red Rock Resorts, $80,000 for failing to prevent its sportsbook app from taking wagers after events had taken place.

Commissioners unanimously approved a settlement with the company, after a 30 minutes hearing on Thursday.

Under terms of the settlement, Station did not confirm or deny allegations made by the Nevada Gaming Control Board in a two-count, 13-page complaint originally filed in September.

Station officials acknowledged they failed to properly maintain virtual servers that enabled its computer software to continue taking bets after events had begun because of a lack of computer memory. But they also noted the problems with their computer software, which had been certified in tests by regulators when it was introduced, and they also said gamblers should not have attempted to bet on games that were already in progress.

Station characterized the matter as a flaw, or defect, in software provided by Las Vegas-based Stadium Technology Group LLC’s Stadium Live program. Station tracked down all illegal bets and nullified the wagers, returning bets back to all players.

According to a complaint outlined by Senior Deputy Attorney General John Michela, the company took 35 wagers on five events on which the outcome was already determined on June 1, 2018. Company officials investigated and determined the system took the bets because of a computer error that occurred due to insufficient server memory for the Stadium Live program.

Station self-reported the matter, and the Control Board issued a regulation violation letter on Aug. 3, 2018.

On Jan. 9, 2019, the system took 116 wagers on events that had been concluded. Another violation letter was issued March 7, 2019. Also on that date, another 30 bets were taken on three events that had concluded. After that incident, on Aug. 29, 2019, regulators sent Station an order to show cause on why they shouldn’t impose disciplinary measures against the company.

Station replied in September and October. On Dec. 2, 2019, the board said Station needed to “have redundant monitoring processes to ensure it does not accept money or its equivalent ostensibly as a wager upon an event whose outcome has already been determined, including for wagering events administered by third-party wagering programs” in order for the board not to initiate disciplinary action.

Station officials thought they had solved the problem by setting up alarm systems to notify them when servers reached 85 percent of server capacity. But the problems persisted, and there were two more incidents of past-posting wagers.

That resulted in a complaint and a stipulation of settlement signed on June 10.

In testimony at Thursday’s commission meeting, Station’s legal representative Marc Rubenstein said the company is in the process of getting a new vendor for its sports app, but did not disclose the name of the company, which he indicated has not yet been licensed by the state.

Company officials had no comment about the new company or about any aspect of Thursday’s hearing.

Gaming Control Board Chairman Brin Gibson said Thursday that new software is in the testing phase and he expects Station to use its current vendor for at least 1½ more years and that regulators were satisfied the company was making a significant financial investment in a new system and moving as fast as it could to solve the problem.

Rubenstein said Station is attempting to move away from the Stadium Live system “as quickly as they can.”

Michela said there haven’t been any incidents similar to what happened with Station when asked how the $80,000 fine amount was set.

In 2016 and 2018, CG Technology, a sports wagering system provider formerly known as Cantor Gaming, was fined $1.5 million and $1.75 million, respectively, by the state. The company’s CEO also was forced to resign, in a disciplinary action involving an illegal gambling operation.