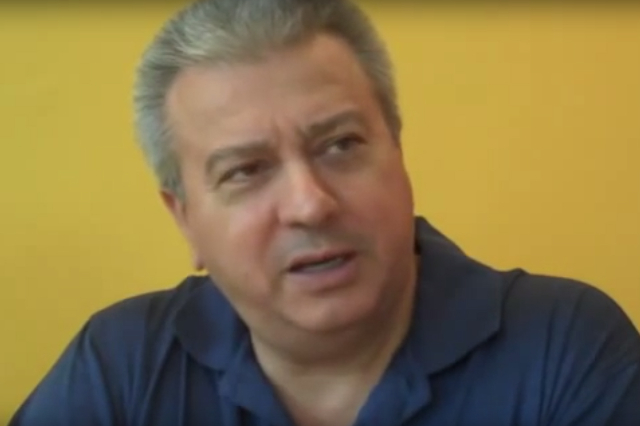 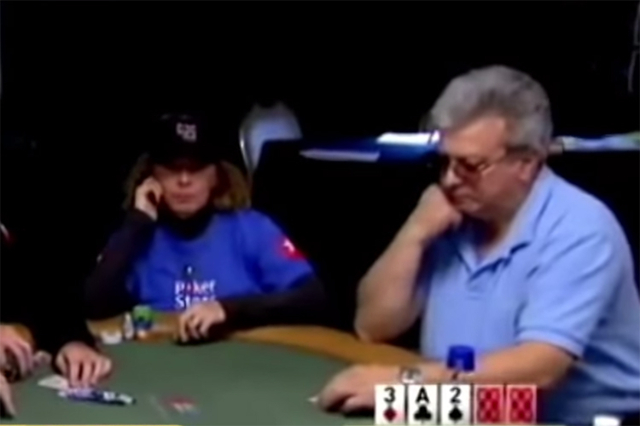 Legendary gambler Archie Karas, famous for once turning $50 into $40 million during an infamous Las Vegas hot streak in the 1990s, was placed on Nevada’s List of Excluded Persons Thursday, better known as the Black Book.

The Nevada Gaming Commission unanimously approved Karas — known by his given name of Anargyros Karabourniotis — onto the list for numerous transgressions against the casino industry. In 2014, Karas, 64, was placed on probation for three years for cheating at cards at the Barona Casino in San Diego. California authorities placed Karas on the state’s excluded persons list last year.

Karas, who became the 33rd person currently named on the list, did not appear at the Gaming Commission hearing in Las Vegas to contest his inclusion.

Inclusion on the list makes it a crime for Karias to enter a casino in Nevada.

Karas is best known for “The Run,” which was detailed in a 1994 issue of “Cigar Aficionado.”

From 1992 to 1994, Karas, played competitive games of poker and pool, beating some of Las Vegas’ most famous gamblers — including the late Stu Ungar, Doyle Brunson, the late Puggy Pearson, the late Chip Reese, and the late Johnny Moss — during the hot streak.

Most of the action took place at Binion’s Horseshoe in downtown Las Vegas.

Poker standout Johnny Chan is the only gambler who actually beat Karas during the streak, taking $900,000 in a series of hold’em poker games.

However, the streak may have been tarnished by a history of arrests.

Before the 2013 San Diego arrest, Nevada gaming agents had arrested Karas four times since 1988 for allegedly cheating at blackjack in Reno, Las Vegas and Laughlin casinos.

Gaming agents first arrested Karas in Nevada 1988 at the Flamingo Reno for marking cards. His next arrest came in 1992 at the River Palms in Laughlin for another form of card cheating. He was arrested four years later at the California Club in downtown Las Vegas and in 2007 at the Aquarius in Laughlin, both times for cheating at cards.

Karas took plea bargains in each case, which reduced the charges from a felony.