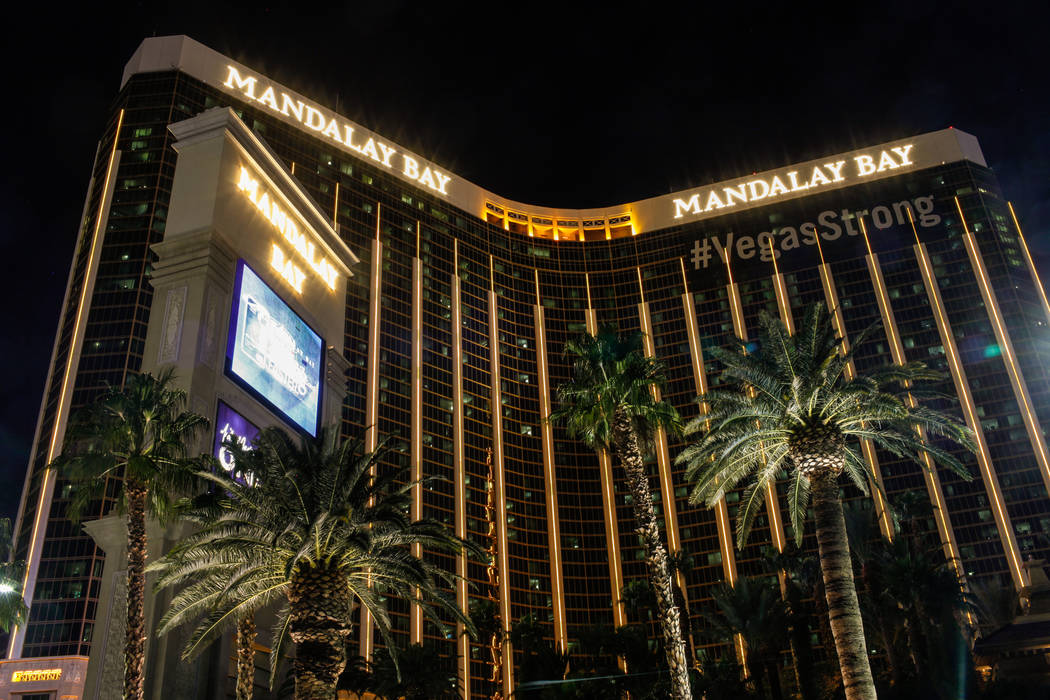 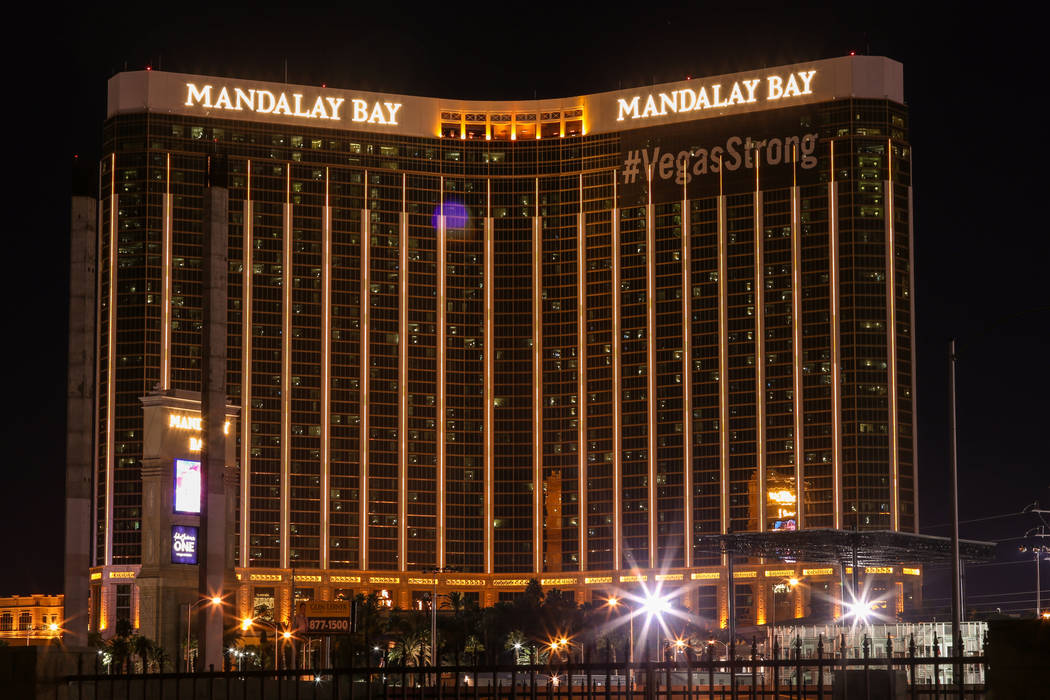 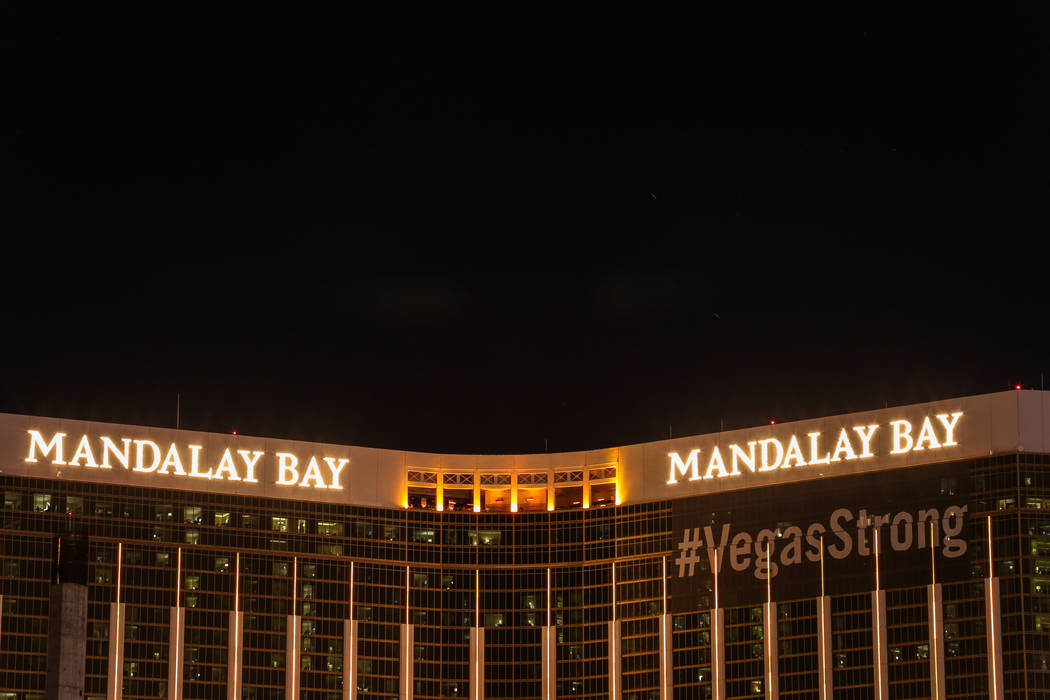 When Serena Talledo walked in to work at Mandalay Bay on Wednesday afternoon, she was immediately escorted into a meeting with managers.

Within minutes, she was informed that MGM Resorts International was pulling her from her full-time front desk position. The reason? The company’s hardships in the aftermath of the Oct. 1 mass shooting, her director said.

“I’m so scared,” she told the Las Vegas Review-Journal on Friday. “They’re not even giving us two weeks, a month, nothing.”

Talledo isn’t alone. Several others in her front desk department — as well as others in separate departments, including guest services and bell desk — were essentially cut, her managers explained.

Instead of outright firing her, the company placed her on a sort of reserve list, which rotates a pool of employees into randomly available shifts throughout each week. The move means in the weeks and months to come, the 24-year-old isn’t even guaranteed a shift a week.

She’s been with the company for three years. For the first two, she worked off of the same reserve list, and eventually earned herself a full-time position.

“Basically, I’m back where I started,” Talledo said.

Though she was shocked Wednesday, Talledo said employees saw this coming. Rumors started circulating last week. But each time they asked managers about their jobs out of concern, managers were dismissive, quickly denying cuts.

Yet on Wednesday afternoon, right after MGM announced its third-quarter earnings, everyone slowly started getting the news.

“Yesterday,” she said on Friday, “I had three coworkers call me, crying, saying, ‘Did you hear? Did you hear?’”

While Murren told investors that morning that the company’s long-term outlook is strong and it plans to increase dividends to investors, he said the last three months of the year would be weak due to the shooting.

“The event of Oct. 1 has had an impact on the fourth quarter,” Murren said on the conference call. “We saw a spike in non-group cancellations, actually a little more than double what we normally see.”

Partially as a result, MGM expects its Las Vegas Strip revenues in the fourth quarter to decrease in the low to mid-single digit percentage points.

Talledo considers herself lucky. She happened to be looking for a second job before this happened, and she was hired for that second job on Monday.

“At least I have something to kind of fall back on,” she said.

But many of her coworkers are in a much worse situation: Some recently bought houses, some have children.

“I feel so bad for those with families,” she said. “If I ended up getting to keep my full-time position, I would’ve given it to someone with a family.”

One woman, a mother of two who agreed to talk on the condition of anonymity, said her manager didn’t even cut her in person — he did it over the phone.

The mother was allowed to keep her benefits, but it was of little consolation considering the almost total loss of income.

“I mean, I cried,” the mother said. “It sucks. It’s embarrassing. I really don’t want to work for them, but I have to secure myself and make sure I have another job before I just quit, because I do have kids.”

Aside from the callousness of how the company handled her cut, she said working the desk in the wake of the shooting has been extremely difficult.

Constantly, she either answers to guests’ criticism of MGM, or she has to politely ignore crude quips about the shooting, like one guest who jokingly asked about staying on the 32nd floor, where the Mandalay Bay gunman’s suite was situated.

“It was extremely hard to deal with,” she said. “Why stay at a job where we’re getting defeated from both sides?”