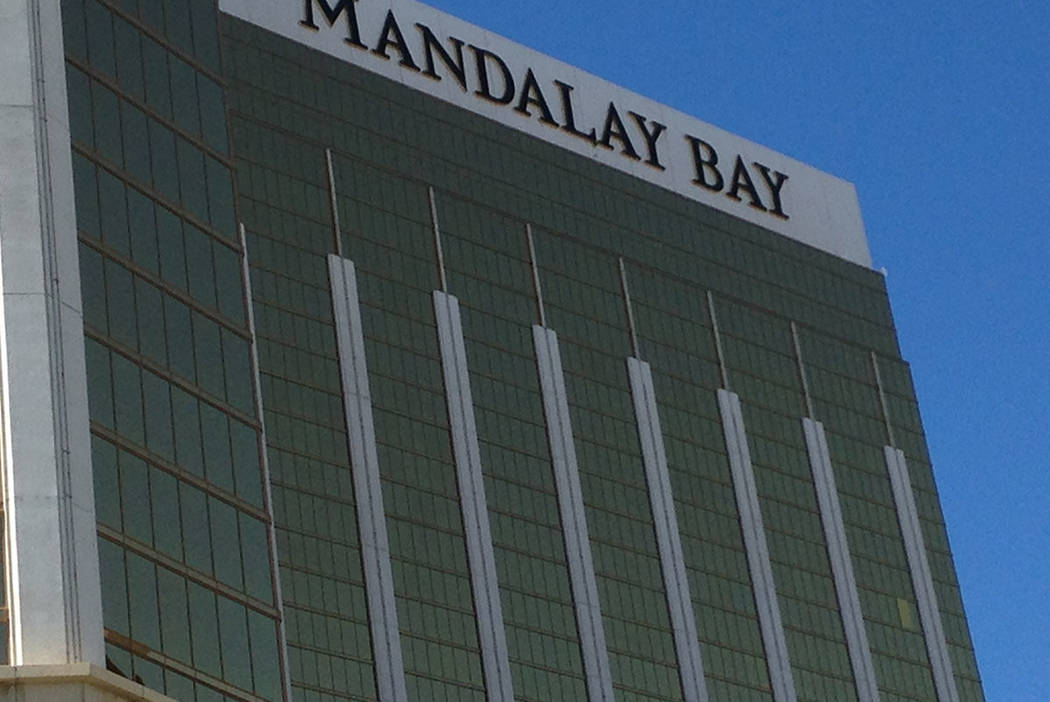 MGM Resorts International has hired a leading crisis management firm following the Oct. 1 shooting at one of its properties.

The casino operator selected New York-based corporate communications firm Joele Frank, Wilkinson Brimmer Katcher to assist in responding to inquires from media and investors regarding the investigation into the Mandalay Bay shooting.

Joele Frank has likely received an initial crisis fee in the hundreds of thousands of dollars and would bill MGM from $500 to $1,000 an hour ”for many, many hours,” said Ronn Torossian, chief executive officer of 5WPR, a renowned PR firm headquartered in New York.

“Joele Frank is a top notch leading crisis PR firm. They are one of a handful of agencies with the deep strategic communications skills necessary to communicate effectively for MGM to consumers, the industry and shareholders,” said Torossian.

MGM faces potentially large damages if plaintiffs can prove the shooting was foreseeable and that its security personnel failed to react appropriately.

Paige Gasper, who was hit by a bullet during the shooting, filed a lawsuit suit against MGM on Tuesday, the first victim to do so.

“They are considered one of the two or three best at this particular kind of work,” said Paul Homes, publisher of the public relations industry site The Holmes Report. “They do advocate their clients’ positions quite fiercely when necessary.”

Joele Frank is one of a dozen communications firms that MGM regularly uses to help with major communications projects. Joele Frank — best known for its mergers and acquisitions advisory business — assisted MGM with its public relations campaign during the takeover of Mandalay Bay in 2005. Caesars Entertainment Corp. hired the firm in 2015 during its debt restructuring.

MGM’s seven-person corporate communications team has been overwhelmed with media inquiries since the shooting, which gained international attention and has ranked among the top U.S. nightly news stories for the past two weeks.

Joele Frank will respond to media inquires specifically dealing with the investigation and report to MGM’s legal team.