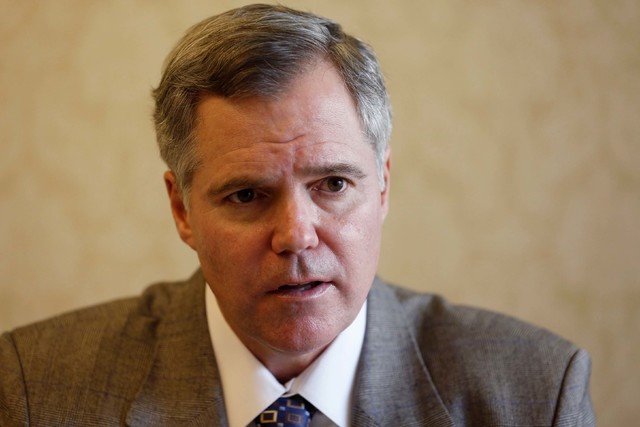 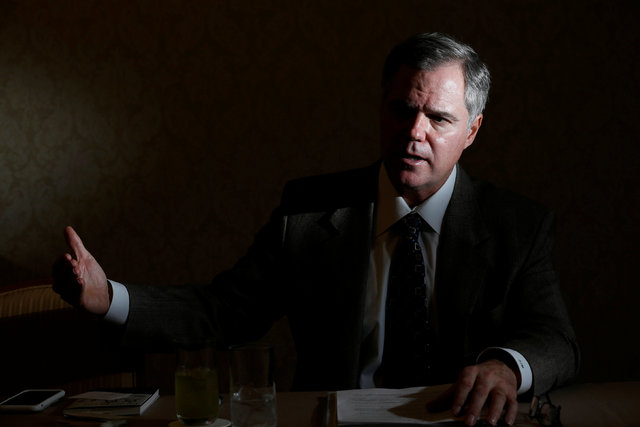 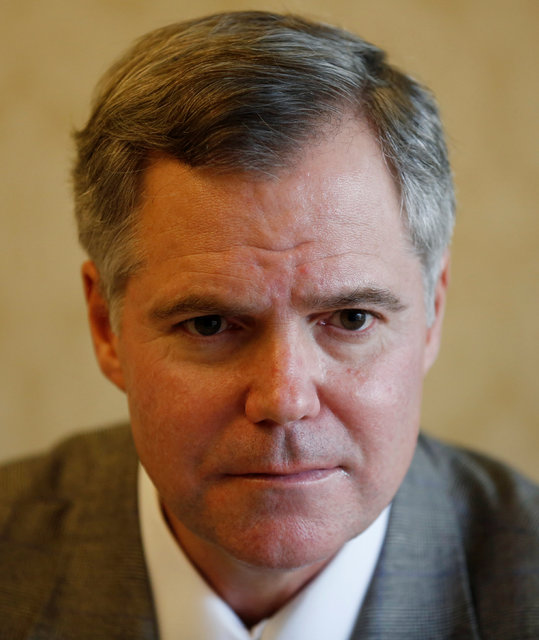 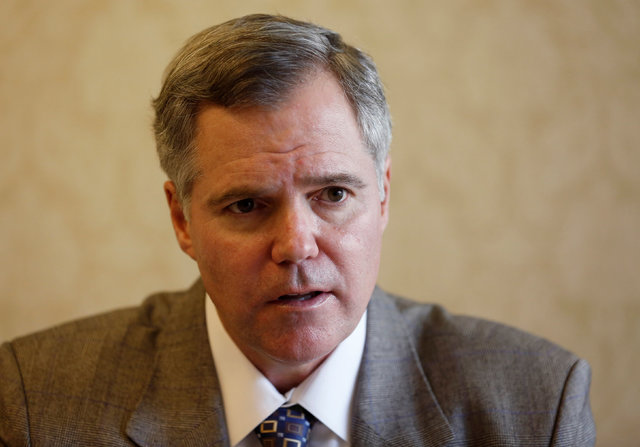 Casinos are currently banned in Japan, but the odds of their legalization have improved sharply thanks to political shifts that could open the world’s next great frontier for high-roller gambling.

CEO James Murren said MGM would spend between 500 billion yen and one trillion yen ($4.8 billion-$9.5 billion) on an “integrated resort” — a large-scale project combining casinos with hotels, shopping and conference space — in Tokyo, Yokohama or Osaka.

Multiple blue-chip companies would look for an equity stake in an MGM-led project, he said, suggesting high hopes for a Japanese gaming market that brokerage CLSA says could be worth $40 billion annually.

“We think there would be a tremendous amount of demand, and ultimately a public listing of these types of Japanese resorts would be very appealing,” Murren told Reuters in an interview.

Other Las Vegas-based companies also have been interested in the Japan market.

“We’ve been actively pursuing Japan for many years and we remain heavily interested in building a convention-based integrated resort there,” said Ron Reese, a spokesman for Las Vegas Sands Corp.

“Our existing Asian footprint is a distinct advantage for us in capitalizing on existing business in the region,” he said.

Sands operates five resort groups in Macau and one of two casino-resort properties in Singapore, all centered around convention facilities.

Wynn Resorts Ltd. officials also have stated publicly that they are interested in the market.

“We are actively interested in developing a resort in Japan,” Wynn spokesman Michael Weaver said by email.

If a law laying the framework for legalized casinos is enacted by the Japanese parliament, fresh legislation would set out details such as the location of the casinos.

Any investment by casino operators in so-called regional resorts would likely total 100 billion to 300 billion yen, Murren said. An MGM spokesman said the company was only interested in investing in casinos in large metropolitan areas.

Potential locations for regional casinos include sites in the islands of Hokkaido in the north and Kyushu in the south.

The company has previously flagged its desire to invest in a Japanese resort but it has not disclosed details of how it would do so.

Murren said he envisaged a REIT where an MGM-controlled operating company responsible for expenses and investment would pay rent to a property company owned by private investors and domestic and foreign companies.

“That could be an interesting way to expand the level of involvement, as there are many investors who are risk averse and looking for yield and others who are more risk tolerant,” he said. A resort in Tokyo, Osaka or Yokohama could be built by 2022-23, Murren said, speaking to Reuters after a closed-door discussion with Japanese and international businesses on casino resorts.

A Suntory spokeswoman confirmed Niinami’s attendance at the event. In April, MGM launched in the U.S. a publicly traded REIT consisting of 10 of its U.S. properties, MGM Growth Properties LLC.