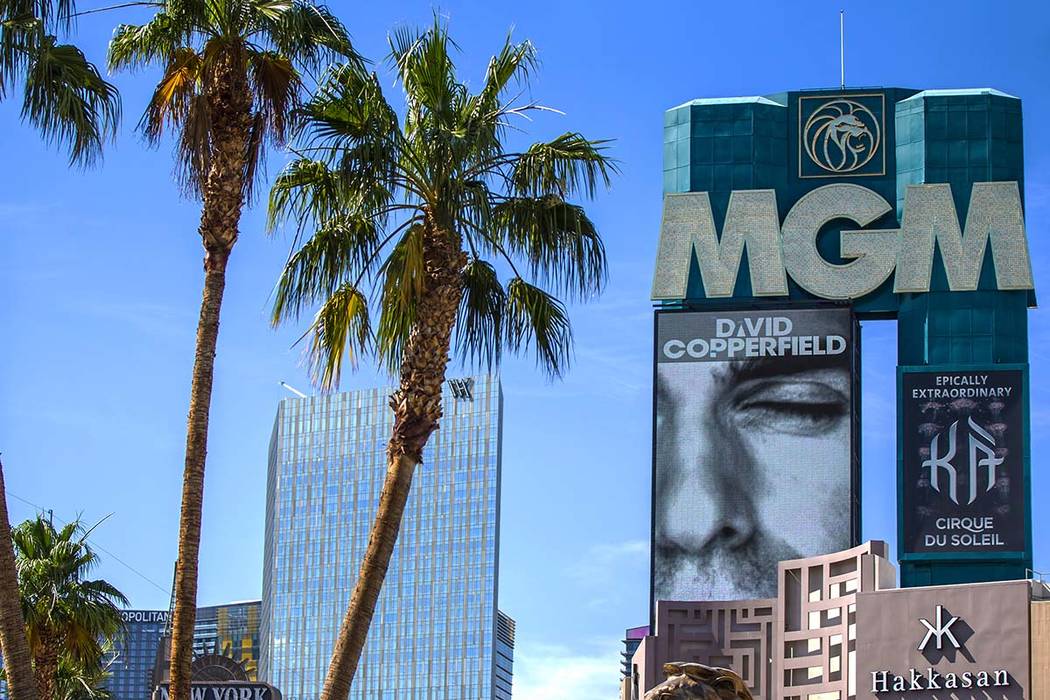 While some analysts believe MGM Resorts International’s “asset-light” strategy could help boost its stock, others worry the company could be facing long-term risks by selling valuable assets.

On Wednesday, Chairman and CEO Jim Murren told investors the company would continue to look into selling off various real estate. This comes shortly after the company agreed to a sale-leaseback of the Bellagio and sold off its Circus Circus property entirely.

In a Wednesday note from Stifel, analyst Steven Wieczynski questioned whether the company’s operation strategy “is in the best long-term interest of its stakeholders.”

On Oct. 15, MGM announced that it would be selling the real estate of the Bellagio to The Blackstone Group and leasing it back for an initial annual rent of $245 million. The deal is expected to close this quarter, with MGM receiving a 5 percent ownership stake in the joint venture and around $4.2 billion in cash. That same day, the company said it had agreed to sell Circus Circus to TI-owner Phil Ruffin for $825 million.

Murren said those transactions were key steps to MGM’s plan, but “by no means the end.”

“The Bellagio real estate transaction represents more to us than a smart financial deal. It provides a likely blueprint for the future,” Murren said during the third-quarter earnings call. “In fact, a process to monetize the real estate related to the MGM Grand Las Vegas is now well underway and we anticipate sharing more of that with you before the end of this year.”

Following the call, notes from analysts started pouring in, bearing a mix of opinions.

Union Gaming analyst John DeCree beleives the further monetization of real estate would “likely allow the company to continue accelerating its share repurchase activity, which we believe will continue to act as a catalyst for the stock,” according to a Thursday note.

J.P.Morgan analyst Joseph Greff said in a Wednesday note that MGM’s commitment to monetize its assets will allow it to become an operating company “with very manageable traditional leverage.”

But others worry that selling off real estate could hurt the company in the long run.

‘Not entirely sold’ on the decisions

This would “ultimately offset the potential value creation stemming from MGM achieving higher multiples from real estate sales,” according to a Thursday note from Santarelli.

Wieczynski said Stifel analysts have “mixed emotions” on the investment plans. While he was optimistic about the margin improvement across MGM’s portfolio and management’s commitment to reduce leverage and pursue shareholder-friendly initiatives, he believes the company’s decision to monetize its Strip real estate is “short-sighted.”

That is “one key element of the new strategy that does not resonate with us,” he said in the note.

Real estate sales introduce elevated long-term risk by robbing the company of its “most stable tangible asset” and “downside protection vehicle,” according to Wieczynski.

“Given management’s prior missteps, we are not entirely sold on the decisions from a timing or execution perspective,” he said in the note. “We would contend the overwhelming majority of the business lies in the hard assets that MGM is electing to sell.”

Along with Santarelli, Wieczynski pointed to economic indicators that a recession could hit the U.S. within the next few years. He said investors will have to think “long and hard” about how to value MGM’s asset-light operations, especially considering that a majority of those operations are in Las Vegas — a market that has been volatile during previous economic downturns.

While MGM’s plan could create significant value for present day shareholders, Wieczynski said, “it significantly detracts from the longer-term story, particularly when considering we are entering the tenth year of an accommodative macro-economic backdrop.”