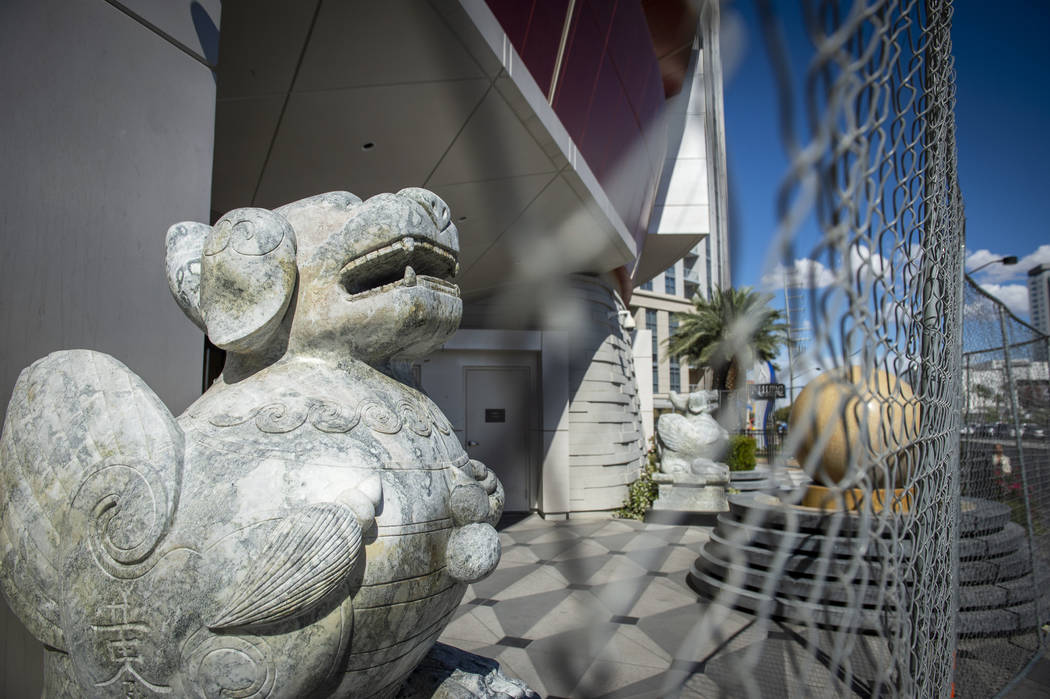 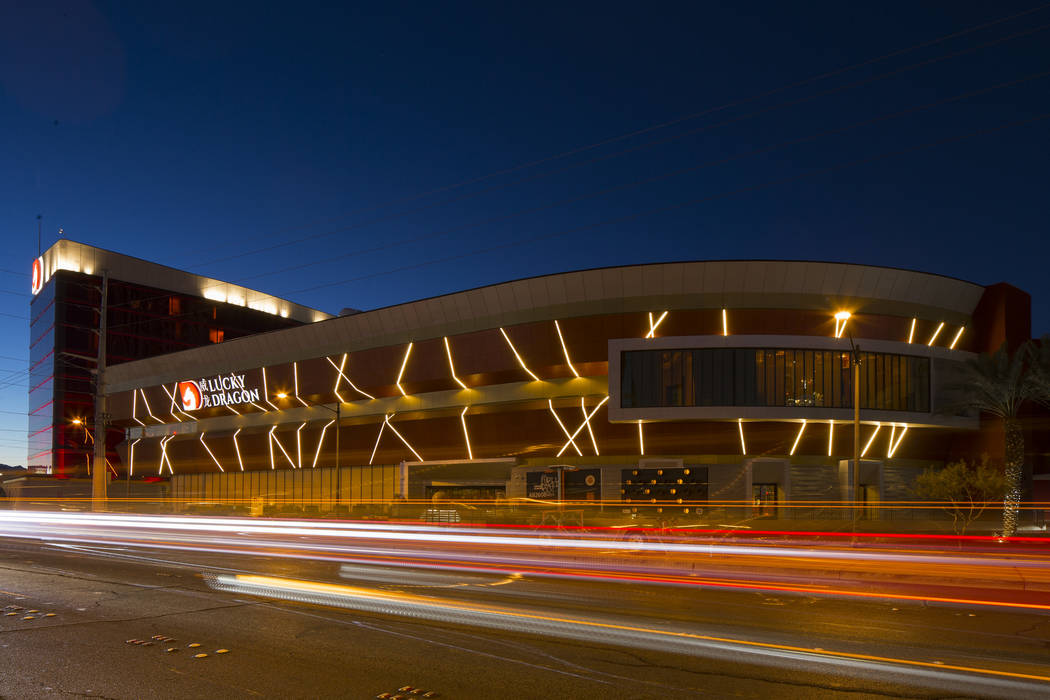 The Lucky Dragon, which closed last year and filed for bankruptcy, is expected to reopen fully by the fall under a new owner. (Richard Brian/Las Vegas Review-Journal) @vegasphotograph 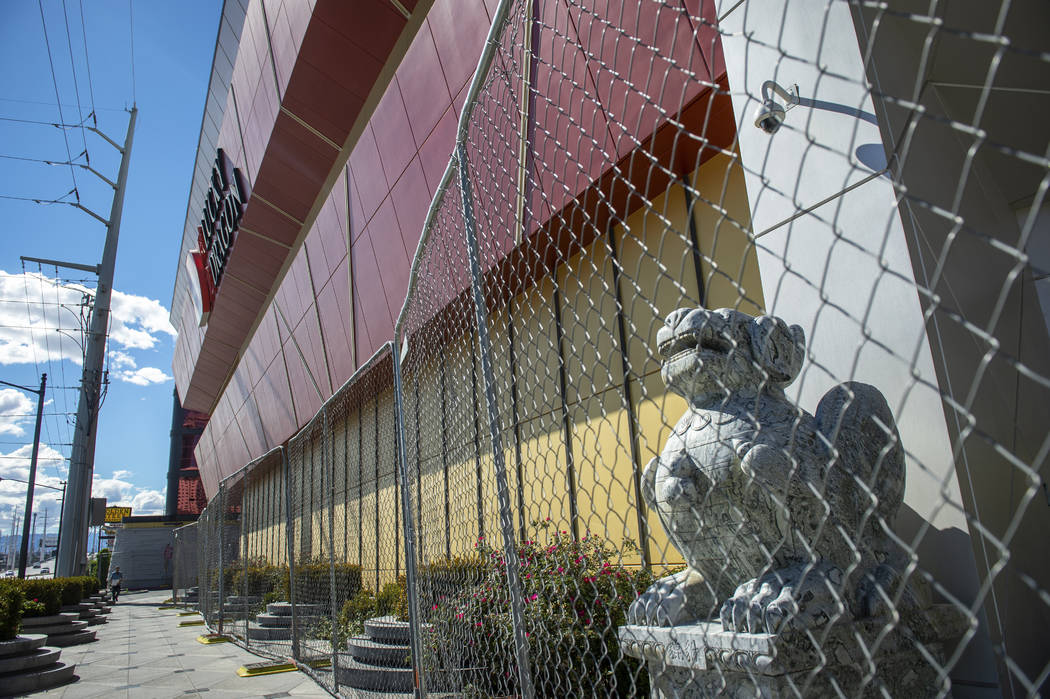 The new owner of the shuttered Lucky Dragon aims to have the off-Strip resort fully up-and-running by the fall.

Don Ahern, chairman and chief executive of Las Vegas construction-equipment firm Ahern Rentals, told the Review-Journal Wednesday that he hopes to reopen the property’s nine-story hotel tower in the next 60 days.

Ahern, who bought the property last month for $36 million, also said he hopes to have transformed the former casino building into a convention hall by around Thanksgiving.

He plans to change the property’s name but said he has not settled on a new one yet.

The Lucky Dragon, 300 W. Sahara Ave., was the first hotel-casino built from the ground up in Las Vegas since the recession and tried to capitalize on a coveted slice of the tourism market — Asian gamblers. It failed fast, shutting down less than two years after it opened.

It debuted in November 2016. But it struggled to draw big crowds, closed its casino and restaurants in January 2018, faced foreclosure and then filed for bankruptcy in February 2018.

In early October, management closed the 203-room hotel tower and sealed off the property with chain-link fencing. Project lender Snow Covered Capital foreclosed on the 2.5-acre resort in late October and then sold it to Ahern.

The new owner acquired the Lucky Dragon at a steep discount to valuations given in court filings last year.