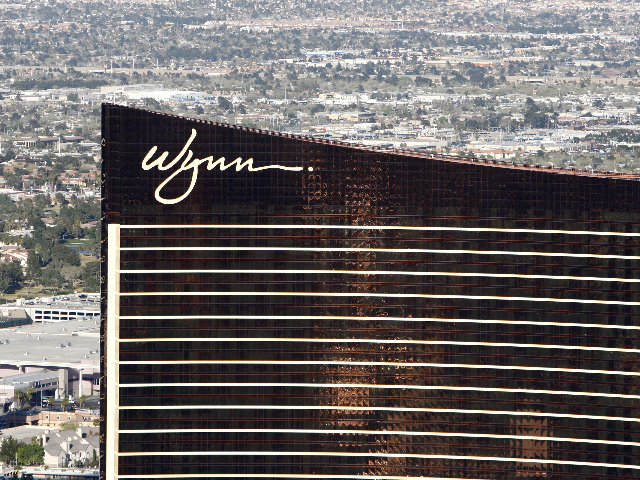 The decade-old tip pooling program at Wynn Resorts’ Las Vegas properties is still alive despite an adverse ruling this week by a federal appellate court.

The next step in the case, originally filed in 2009 in U.S. District Court in Las Vegas, is up to the company. The ruling sends the lawsuit, which has sought to invalidate the tip pooling program, back to the District Court.

Wynn can appeal the 2-1 ruling by a three-judge panel of the 9th U.S. Circuit Court of Appeals to the full court or appeal the case to the U.S. Supreme Court. Company spokesman Michael Weaver said attorneys were “studying our potential next steps.”

Leon Greenberg, a Las Vegas attorney who filed the case on behalf of the Wynn dealers, said there was “no guarantee” the casino company would get a further hearing from the appellate court.

“We support the decision as it stands now,” Greenberg said.

Dealers filed suit in an attempt to eliminate the then-controversial tip pooling program in which tips earned by dealers were shared with table game supervisors. The program, enacted in August 2006, gave supervisors new positions and titles along with higher compensation levels. It was first implemented at Wynn Las Vegas, and brought to Encore when that resort opened in December 2008.

Greenberg said the dealers would hope to regain the tips that were “improperly taken from them out of the tip pool.” Also, under the Fair Labor Standards Act, the dealers could receive double damages.

“I believe that would be the appropriate measure,” Greenberg said.

Dealers at Wynn, angered by the changes, voted to unionize through the New York-based Transport Workers Union of America in 2008, despite an impassioned plea by Wynn Resorts Chairman Steve Wynn against the union effort on the day of the vote.

The tip pooling program was approved by Nevada’s labor commissioner in 2010 and the Nevada Supreme Court in 2013, which decided the concept didn’t fly in the face of state law.

Judge Harry Pregerson of the 9th Circuit, writing for majority, said the Wynn program appeared to violate the Fair Labor Standards Act and should have had a hearing at the District Court level.

In the dissent, Judge Norman Randy Smith said Wynn paid employees above minimum wage and did not take tip credit.

UNLV Boyd Law School professor Ruben Garcia, a labor law expert, said there are ways of modifying the tip pool through collective bargaining. However, the dealers union representation didn’t come about until after the tip pooling began.

“You would hope the differences could be worked out through collective bargaining,” Garcia said.

Garcia said the U.S. Supreme Court might take the case because the panel “has shown an interest in Fair Standards cases.” 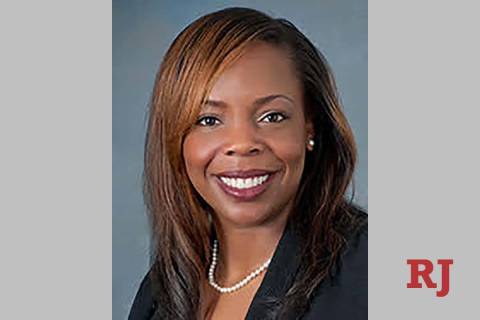 The gaming attorney from Pisanelli Bice PLLC replaces board member Terry Johnson, who had been on the board since November 2012 and whose term expires this month.